Pre-eclampsia — the pregnancy complication characterized by high blood pressure and potential organ damage — is linked to eye problems in the mother later in life, new research has found.

Canadian researchers tracked more than a million women who delivered babies in Quebec between 1989 and 2013, of whom 64,350 were given a diagnosis of pre-eclampsia. Then they followed them using hospital discharge data over the years. The study is in Obstetrics and Gynecology. 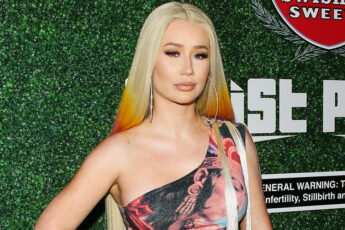