This rumor has circulated a while now but Yahoo! is reporting that Lebanese-Brit human rights lawyer Amal Clooney is expecting twins with her husband actor/director George Clooney.

“She’s pregnant with twins,” the friend said told AFP, asking to remain anonymous and without providing any further details about the sexes of the babies or due date.

The couple married in Venice, Italy in 2014 and have been rumored to be expecting kids since then, so we’ll take this news with a grain of salt as well.

She defended Al-Jazeera reporter Mohamed Fahmy after he was jailed in Egypt and was part of the legal team for former Maldives president Mohamed Nasheed following his toppling in 2012.

She has also defended the cause of young Yazidi women who were abused by fighters of the Islamic State jihadist group.

Amal was born in Lebanon before her family moved to Britain when she was three years old.

If true, this would be the first children for both of them. George was married to actress Talia Balsam from 1989 to 1993 but that union produced no children. This was before he became the breakout star in the hit television series ER  which propelled him to the major A-list star he is today. 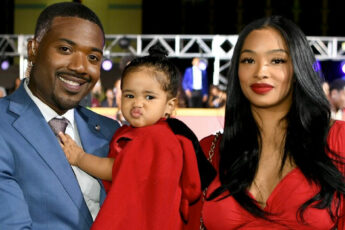