By Jeneba Jalloh Ghatt
cy and bowie perego zaldanaGuardians of the GalaxyMarc peregozoe saldana
Bristol Palin is Close to Being Mom to Another Baby
In Bump Watch News: Beyonce, Tori Spelling and Hannah Jeter 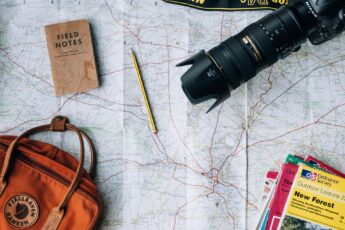