In the past five months, two pregnant women in Utah lost their babies in the first trimester after contracting Zika, according to a state health department report released Monday.

The report by Utah’s department of health shows that since the beginning of last year, 11 pregnant women have contracted Zika in Utah.

Amy Steele, an epidemiologist at Utah’s Department of Health, said eight of those pregnant women did not pass on the virus to their children and one woman left Utah and wasn’t tracked.

The two women who did pass on Zika to their unborn babies were in their first trimester of pregnancy when they contracted the virus while traveling outside of the country.

“Two dying in the first trimester due to Zika seems to align with what they have found in Brazil and in the states,” said Steele. 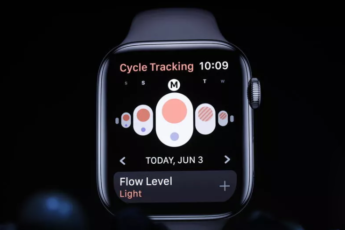