Police arrested an Italian woman who faked her pregnancy, bought a baby and then returned the baby after discovering it was half black.

The 35-year old woman suffered two miscarriages after she previously got pregnant with her boyfriend, who is in prison, according to officials in a town south of Rome.

She told police she wore a fake latex belly bought online to trick her friends and family into thinking she was pregnant.

The woman, who has not been named, allegedly paid a little over $21,000 for the baby girl but gave her back three days later when the baby delivered was of mixed race.

She told police she would have no way of explaining the baby’s skin color to her man, her fam and friends so she gave her back.

Thing is–surrogacy is illegal in Italy and punishable by two years in prison and heafty fines.

Authorities got suspicious when someone called the birth registry office asking how to register a baby born home but that person  failed to show up for the scheduled appointment to register the baby.

Police found the baby in good health with her  biological father, a Mali man who works in Rome.

That African man apparently had a brief relationship with a 25-year old Romanian woman who is the baby’s biological mom, the supposed surrogate.

That mom and a Moroccan man who helped broker the sale of the baby were also arrested along with the fake mom.

The one-month-old baby girl is believed to have been placed in foster care. 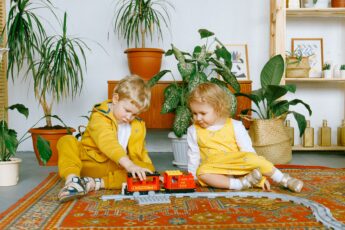