A new app called Just-a-Baby is launching in the US promising to match sperm donors, egg donors and even surrogates, Tinder-style.

The app is created by two Australian men who beta-tested it in their home country and plan to launch it in the UK as well as America this year.

One of the co-founders said the app is for same-sex couples needing to find a surrogate, a couple struggling with infertility needing an egg or sperm donor; and single people who want a baby and are tired of waiting for a suitable mate or to be married.

“I was in my 30s and was looking at my situation and at those around me, it was just evident that there were increasing pressures against the traditional models of raising a child and on traditional families,” co-creator Paul Ryan (no, not that one) told the Daily Telegraph. “There’s a lot more acceptance now around same-sex relationships, empowerment of women, people putting off having kids until later.

“But it’s not widely spoken about and there still is this incredible amount of pressure and lack of options for people in their 30s to 40s to start families.”

And just like with Tinder, you swipe left or swipe right.

But as Lawyer Jennifer Hetherington explained to AksMen.com,  finding genetic material via an app comes with a whole host of risks. At the very least, you’re going to want legal counsel involved from the start.

“The co-parenting option also raises a red flag. That implies you’re raising the child together.”

“If you’re meeting via an app with the express interests of having a child together without knowing the person’s background, all sorts of things can go wrong.”

By Jeneba Jalloh Ghatt
http://www.askmen.com/news/dating/just-a-baby-app-promises-to-be-tinder-for-sperm-donors.htmlJennifer HetheringtonJust-A-Baby
These Tips Will Help You Bolster Your Family’s Finances
The Best and Worst States for Working Moms 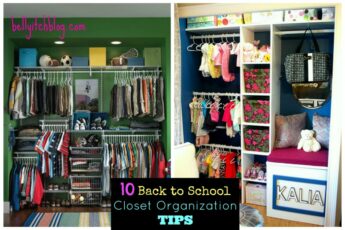