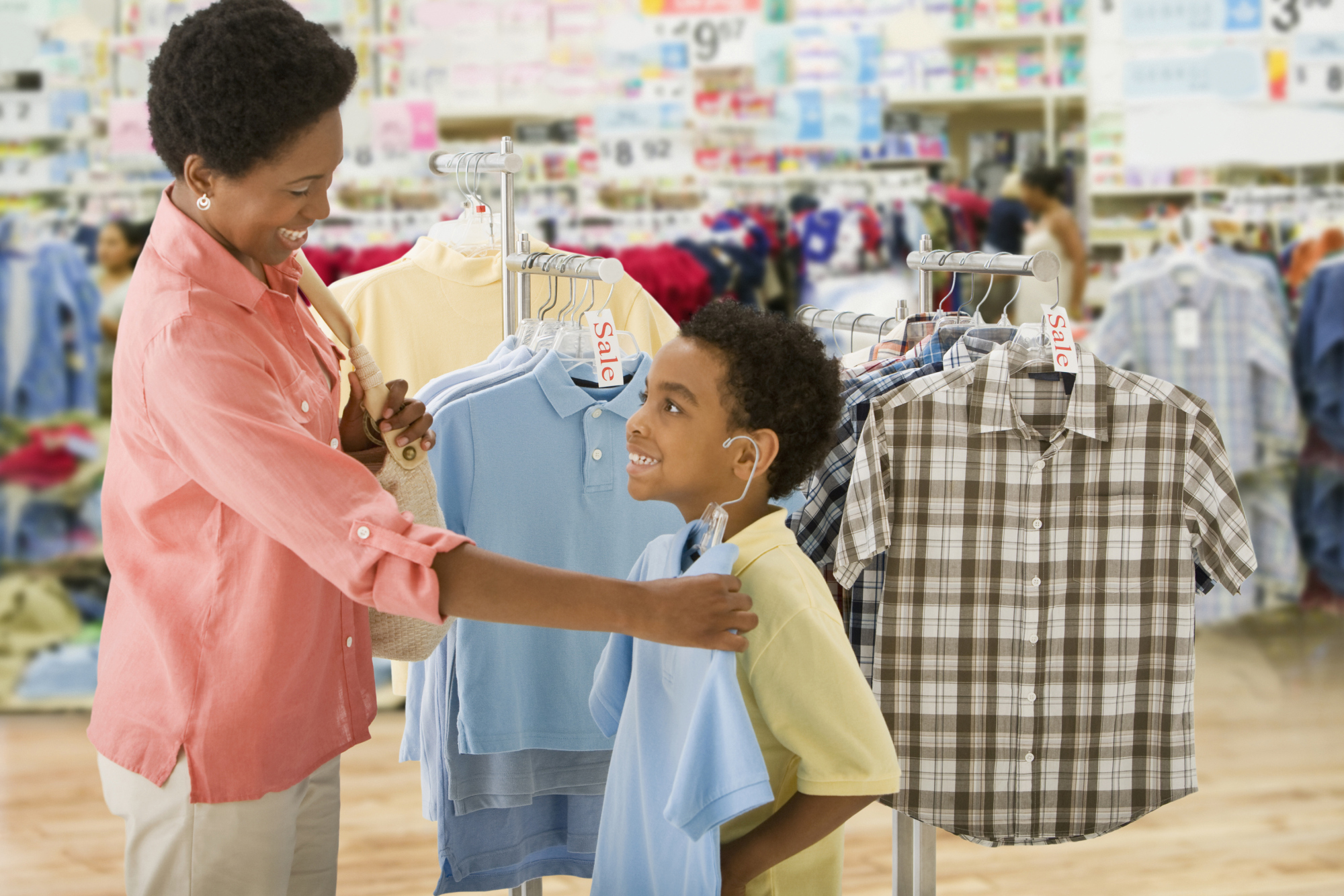 It’s back to school shopping time and today, I’m heading to my local office supply and big box stores to gather the things my children need for back to school. This entire week, in my state is Tax-Free week!

It’s part of a growing initiative among US state governments to give a break to parents and care-givers who have kids heading back to school by alleviating the sales tax burden on items parents purchase as their kids head off to school. Maryland allows tax-free sales on supplies, clothes and shoes.

It’s a boon for brick-and-mortar retailers and outlet malls which see sales spike during this time of year and that is the purpose. The folks at TheSpruce.com put in the heavy lifting to identify all the states in the Union that offer Tax-Free weekends or weeks, including some that have past already but for your edification for next year:

States Offering a Tax-Free Weekend (or Week) in 2017

Alabama: Alabama offers two tax-free weekends each year—one for the back-to-school season and the other for severe weather preparedness.

Georgia: In the past, Georgia offered two tax-free weekends—one for the back-to-school season (usually in July) and the other for energy-efficient appliances later in the year.

But in 2017, the state legislature didn’t pass the legislation to keep the tax-free weekends as scheduled.

If your state does not sponsor a tax-free weekend, consider driving to a nearby state that does. Alternatively, contact your local state representative to request that he or she initiate sales tax holiday legislation for your area.

Get the most out of tax-free weekend by planning your shopping day, including having a list and knowing where you’ll go, buying in bulk, using cash and using price matching at stores that offer it.

By Jeneba Jalloh Ghatt
back to schoolTax-Free WeekendsTax-Free WeeksTheSpruce.com
Report: Millennials Struggle to Find Affordable Childcare
Charlottsville Terror Suspect’s Mom Said She Had No Clue Her Son Had Been Radicalized; Read FBI’s Warnings