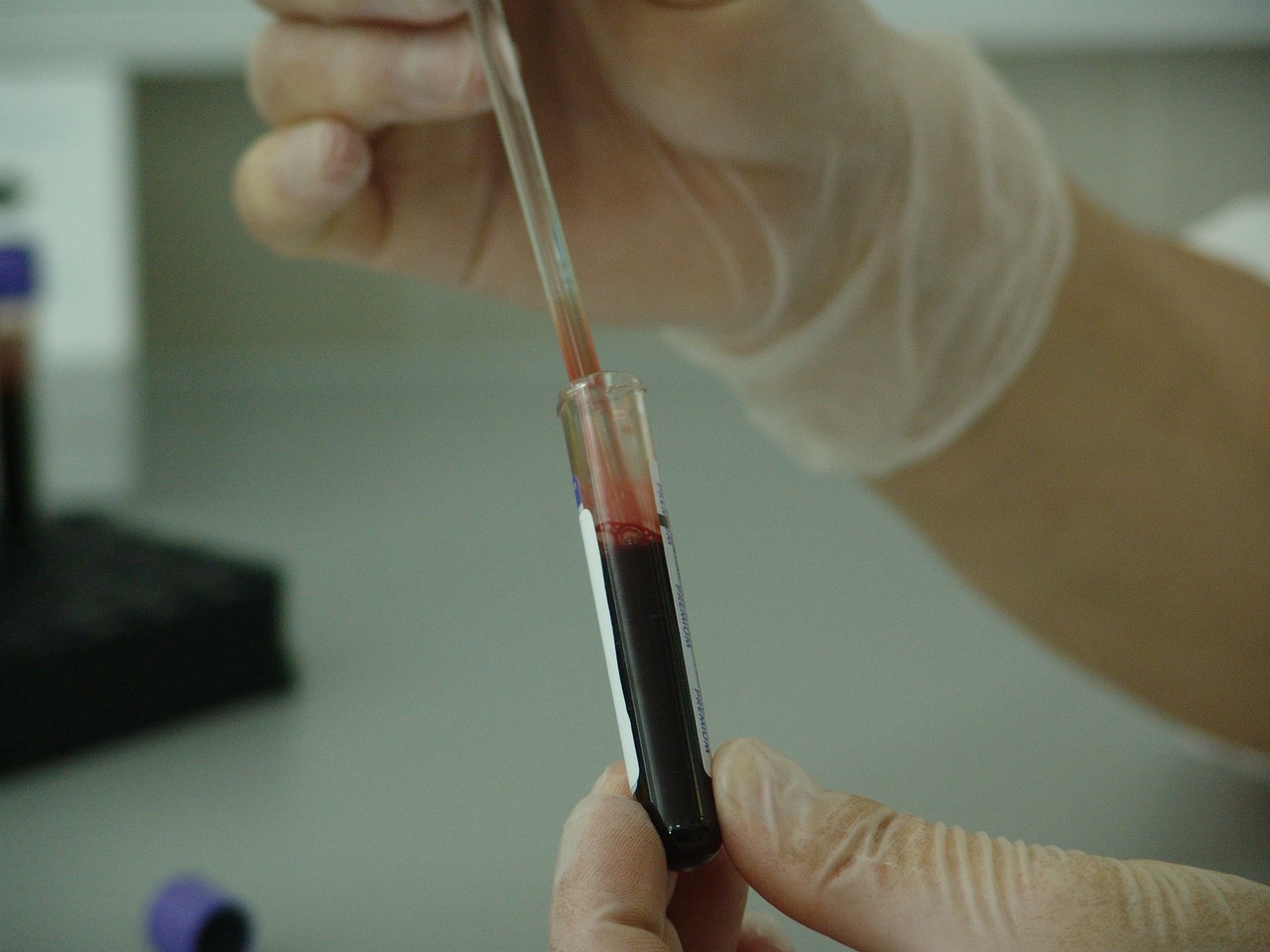 The doctor responsible for the first life birth of a baby with the DNA of three people has been told by the US Federal Drug Administration that he cannot advertise his services in America.

The experimental procedure uses DNA from three people — a mother, a father and an egg donor — for the purpose of removing certain deadly genetic diseases from the baby’s overal DNA before the baby is born.

The doctor, John Zhang of the New Hope Fertility Clinic in New York, used the technique to help a couple from Jordan welcome a baby boy last year.

Not only is the procedure not aothorized in the US, but Congress banned the FDA from even reviewing research applications to study it.

Zhang told the FDA that his companies wouldn’t use the technology in the U.S. again without permission, however, they are still promoting it widely and online.

Among other fertility options, New Hope’s website references the fact that it achieved the “first live birth” using technology.

FDA sent a letter to Zhang’s attention, citing the fact that clinic makes other marketing claims, including a reference to “the first proven treatment for certain genetic disorders.”

In that case, the mom has DNA of Leigh syndrome, a severe neurological disorder that usually kills within a few years of birth, which she could have passed on to her baby.

The way it works is: the mom’s DNA is extracted from an egg, leaving the disease-causing DNA behind. The healthy DNA gets slipped into a donor’s egg, which is then fertilized. As a result, the baby inherits DNA from both parents and the egg donor — producing what’s been called “three-parent babies” — though the DNA contribution from the egg donor is very small.