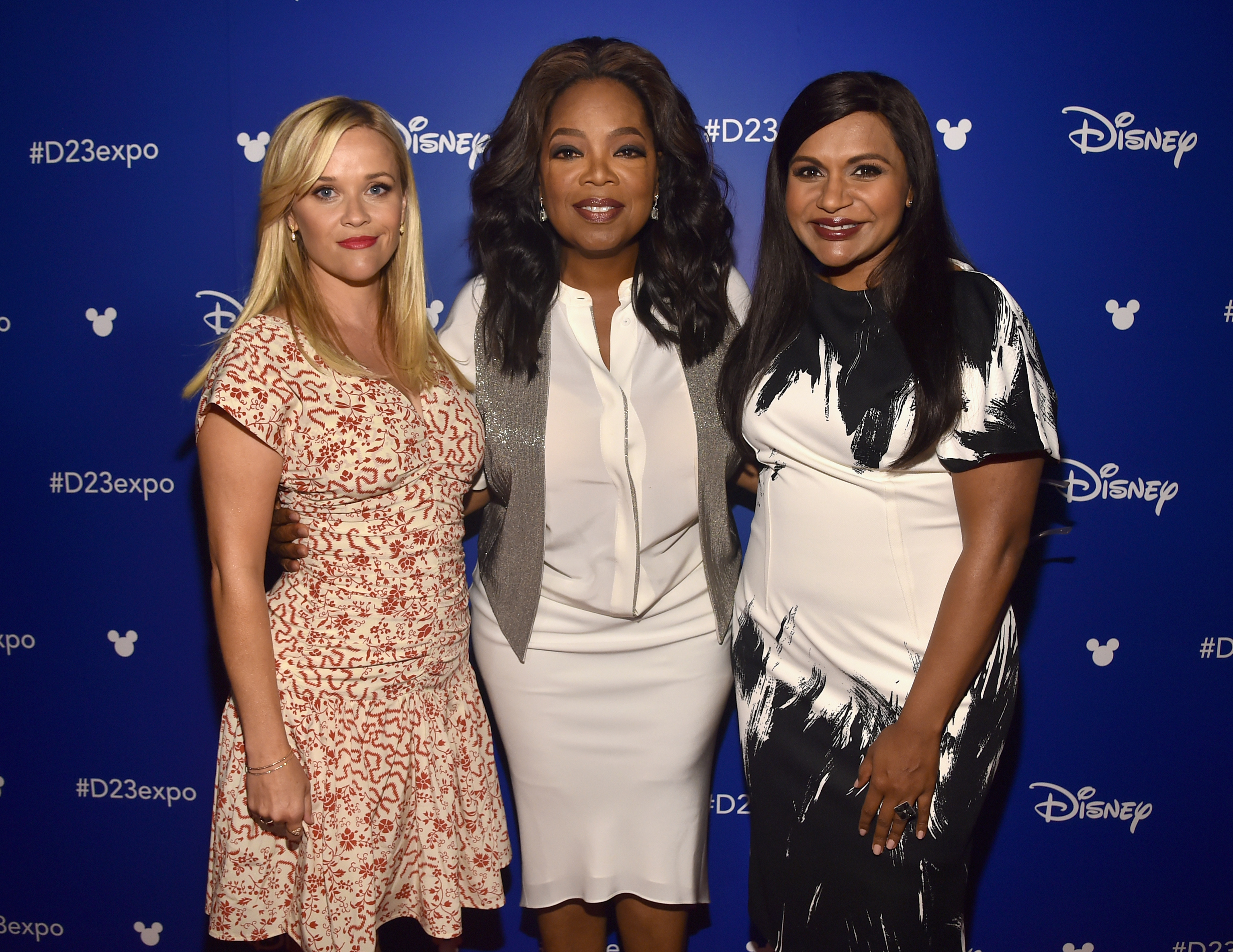 Oprah Winfrey recently spilled the beans on how far along in pregnancy her  A Wrinkle In Time co-star Mindy Kaling is.

During a recent press tour to promote the project which also stars our Bellyitch Bumpwatch alum Reese Witherspoon, Winfrey shared with PEOPLE magazine that she learned of the baby news casually in the press line at Disney’s D23 expo last month.

“That’s when she told me. My mouth dropped,” the TV network owner and actress relayed to the mag. “What did you just say?’ she said, ‘Oh, Oprah, I don’t think you know. I’m 5 months pregnant.’ And I said, ‘WHAAAAT?!’ ”

Winfrey then revealed that her co stars and the other members of the Wrinkle team learned of the news that moment too.

Kaling has not shared with anyone, even her closest friends, who the dad is, multiple reports state.

She was seen for the first time since the news broke at the Television Critics Association panel for her show, The Mindy Project, at the Beverly Hilton last Thursday. 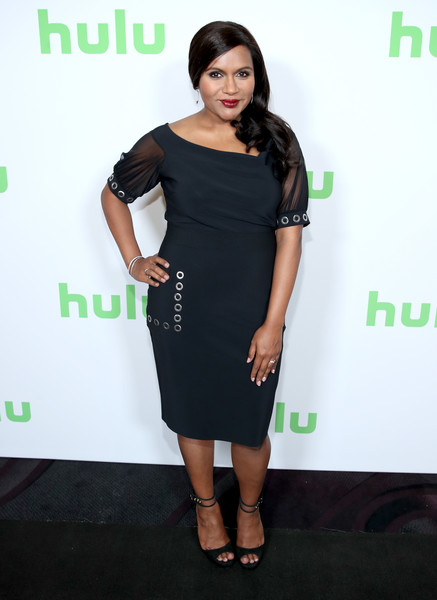 Thanks for the tea, O!