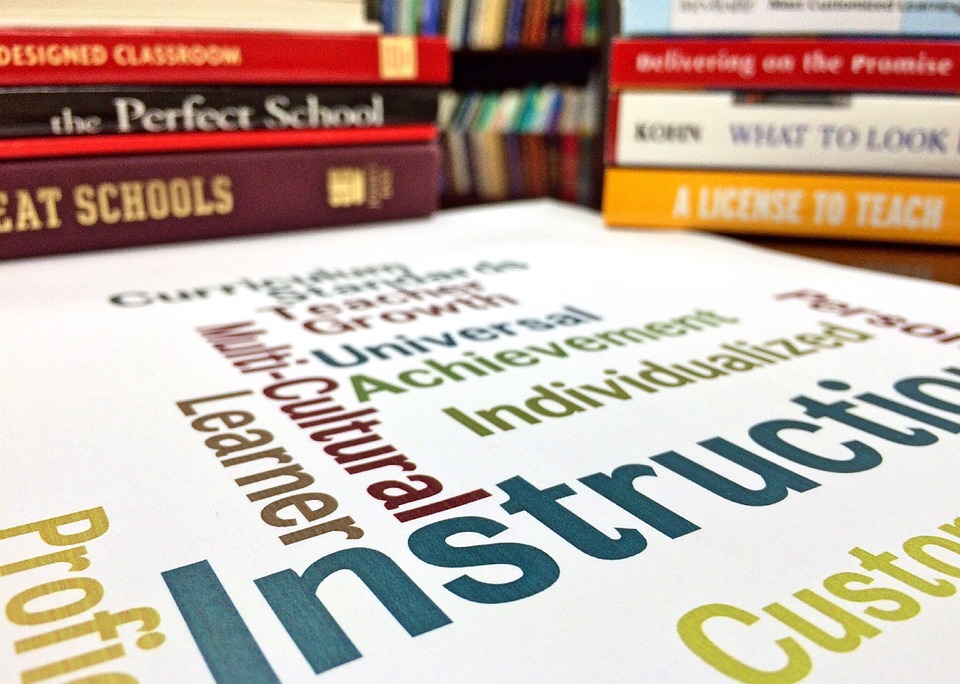 A former special education teacher at Grinnell Elementary School is suing the Derry Cooperative School District, claiming she was fired because she was pregnant.

The suit names the school district and School Administrative Unit 10 as defendants.

According to the suit, McLean was hired on April 13, 2015, for the $51,595 per-year position and let go at the end of the school year on June 30, 2016, due to the pregnancy “and/or the perceived inconvenience of her being pregnant and needing maternity leave.”

The school district has not yet responded to the suit. Interim Superintendent Mary Ann Connors-Krikorian and school board Chairman Dan McKenna did not immediately respond to emails seeking comment on the case.

McLean claims that during her one year at the district she received “generally positive performance reviews” and never faced disciplinary action.

McLean, who is represented by Manchester attorney Sean List, learned that she was pregnant during the early winter and informed principal Mary Hill of her pregnancy on Jan. 4, 2016, the suit said.

She also disclosed the pregnancy to some colleagues, the suit said, including one who inquired about when she would be getting married.

The questions about marriage made McLean “uncomfortable” because the colleague “seemed to disapprove of Ms. McLean’s out-of-wedlock pregnancy,” the suit said.

McLean claims that between December 2015 and February 2016 she took a half-day of sick time for an “urgent OB/GYN issue” and left an hour early on two occasions for medical appointments related to the pregnancy. The suit said she had enough sick and vacation time to cover the absences.

The second time she asked to leave early for an appointment, McLean claims that the assistant principal expressed concern that if the requests became regular “the students would miss out on instruction.”

During a regular review meeting in March 2016, the suit said McLean told Hill that she would be taking her 12-week maternity leave after her baby was born on the expected due date of July 11, 2016.