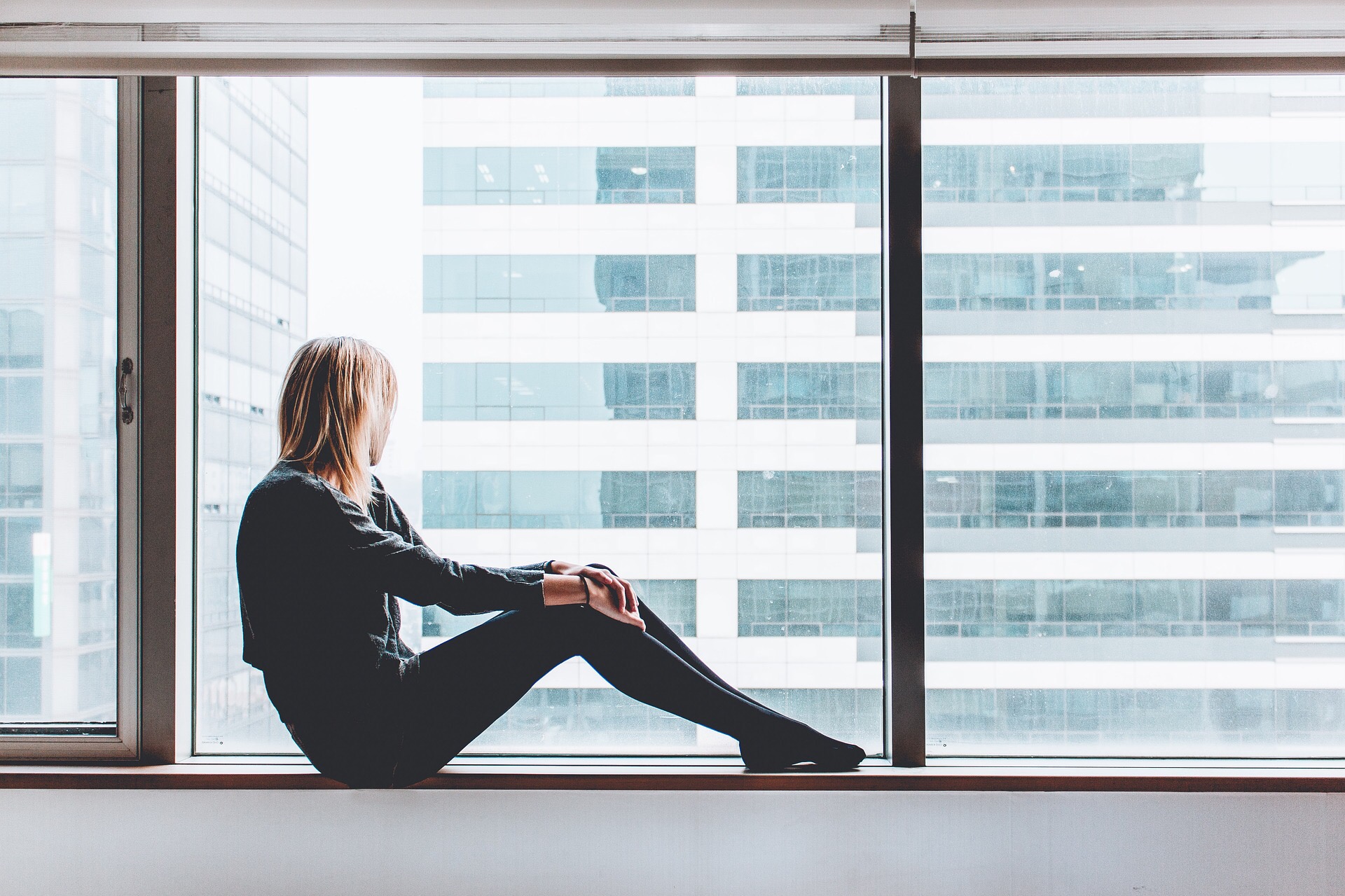 By Jeneba Jalloh Ghatt
Bringing Postpartum Depression Out of the ShadowsDepressionKatherine ClarkppdpprWashington post
Teacher Sues Public School Over Out-of-Wedlock Pregnancy Firing
Uber’s Free Cone Fridays Starts This Week: Click to Find Out If You Live in 1 of 11 Available Cities