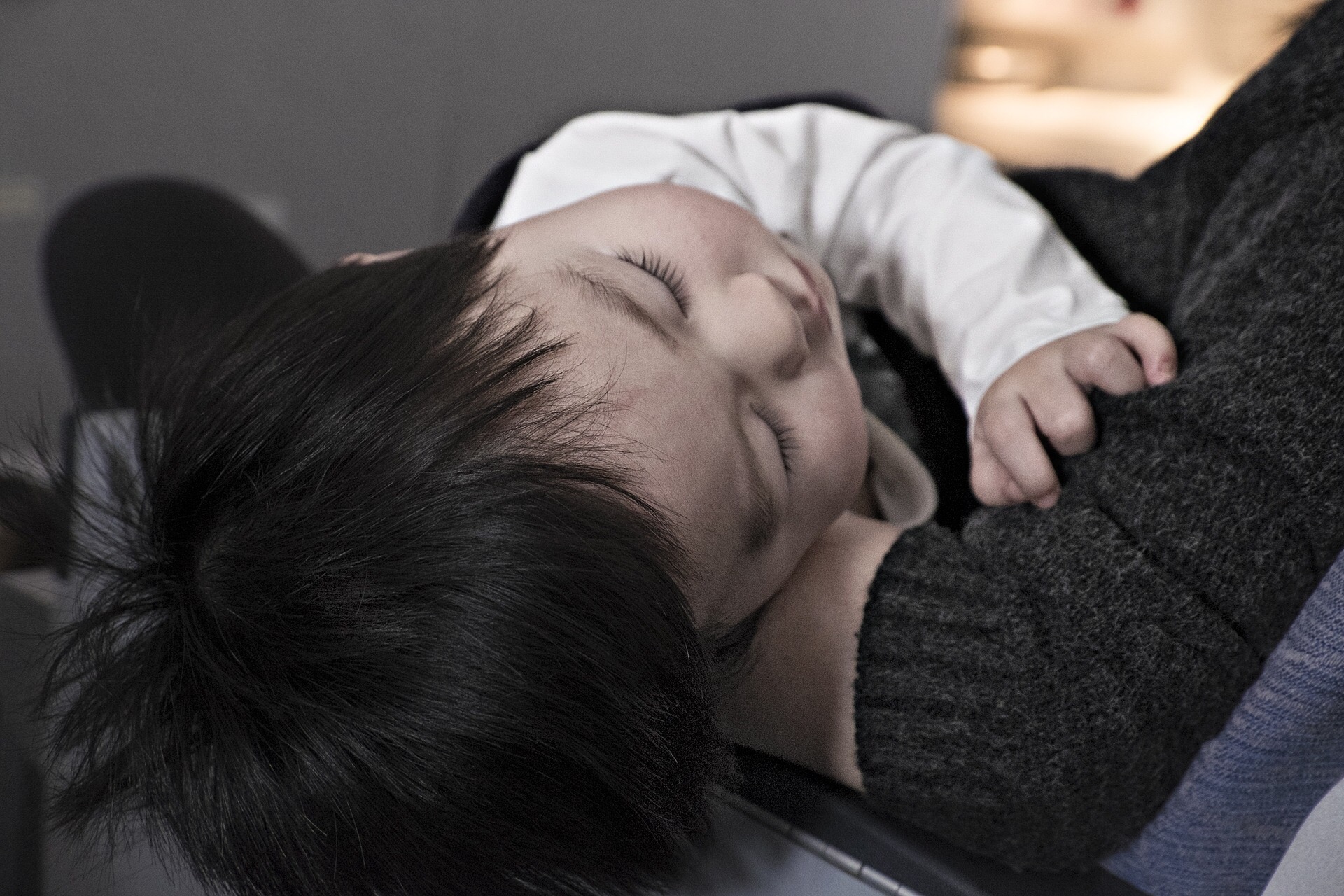 Cold and Flu season is around the corner, so to you new parents, (and even some of you veteran ones), here is a breakdown of some common childhood illnesses that you should know about…take notes!

There are a handful of childhood illnesses that are more common than others, and you’ll need to be well-versed in how to recognize the early signs to ensure that your charges get the care they need in a timely manner.

There are medicines that will help the itching, and oatmeal baths can also help keep irritation in check. Dr. Stephen Dowshen suggests avoiding the sun during the outbreak and for a few days after to prevent burning sensitive skin and increased scarring. Itching is exacerbated by heat and sweating; cold, damp washcloths applied to affected areas should help.

If you have not had chicken pox yourself and you have not had a vaccine, use precautionary measures to protect yourself while caring for an infected child. This illness takes quite a toll on teens and adults and can actually be dangerous for them, possibly leading to complications such as pneumonia, hepatitis and encephalitis. Scarring is permanent for adults who contract the disease.

Usually ear infections will occur with upper respiratory infections or colds. The estuation tube, which is much smaller in little ones, begins to swell. This tube connects the middle ear to the nose and back of the throat. Blockage here causes fluid to build up in the middle ear behind the eardrum. This build up can lead to infection due to germs multiplying, but doesn’t always happen. When it does, it often results in the child fighting off the infection and fever ensues. Temporary hearing loss can also be present as a result of the pressure on the eardrum caused by the excessive fluid.

Since some ear infections tend to be viral rather than bacterial, many doctors take a wait and see attitude rather than prescribing antibiotics. They will often suggest pain relievers, such as ibuprofen or acetaminophen, and usually the infection runs its course in a matter of a few days. If it becomes severe, then more aggressive treatment is called for.

Except for rare instances where the child has a very weak immune system, Fifth disease tends to be mild and usually disappears within a few days. Most kids have full recovery and future immunity to the virus. In cases where the immune system is compromised, serious complications such as chronic anemia can crop up that will require medical treatment.

The historical name, Fifth disease, comes from the rash being number five on a list of common skin rash illnesses affecting children. Measles was first on the list followed by scarlet fever, rubella and Duke’s disease.

Children have a tendency to get worse at night. This is especially true for the child who is upset or crying. Since the swollen tissue of the windpipe can make breathing difficult, you may hear a high pitched noise called stridor during inhalations.

Plenty of rest and fluids, along with acetaminophen or ibuprofen for discomfort and fever, are generally enough to get the child through this uncomfortable illness.

Most of the common illnesses children will contract are fairly benign and will pass within a few days. You need to be aware of what illness they are contending with though, so that you can take necessary precautions to protect your own health. If you have a strong immune system, generally you will have nothing to be concerned about; still, you need to be diligent  around those diseases that affect adults more adversely then children.

Always remember that washing hands, proper etiquette for sneezing and coughing and a healthy lifestyle will help keep most illnesses at bay. When illness does strike, lots of TLC and a nice steaming bowl of chicken soup seem to work wonders in combatting those pesky bugs.