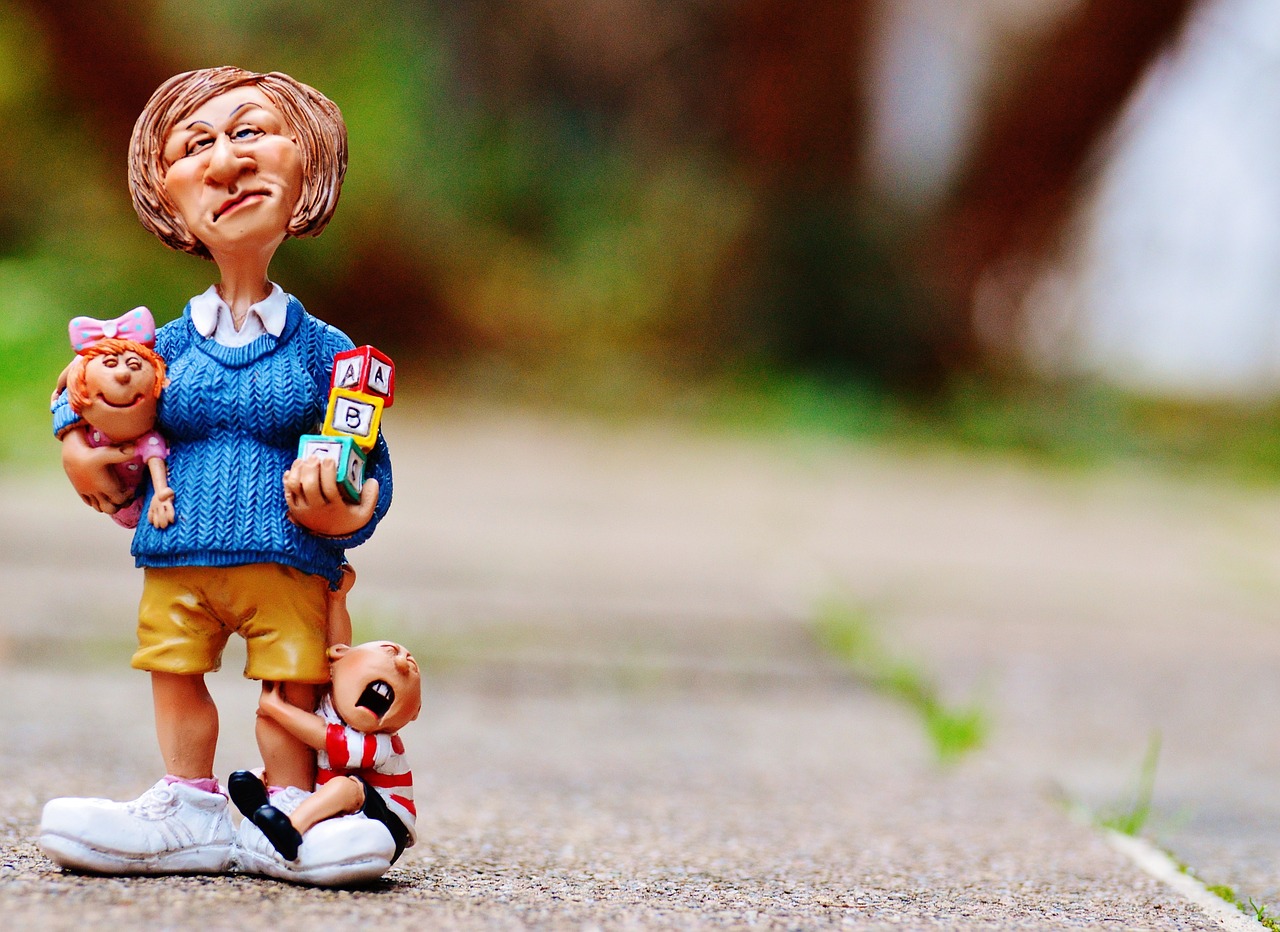 It is not the least bit unusual for you to make phone calls to your sitter while she (or he)is caring for your children.

Because of this, a sitter should be prepared to answer your calls promptly when you do call.

If a sitter does not answer a call from a parent, for whatever reason, it can cause quite a bit of anxiety on the part of the parents. A prompt return of a missed call would also be in order.

Here are the top reasons parents call the sitter while out:

1. Forgot to mention. This is one of the most common reasons that a parent calls. This call is often received within minutes of the parents pulling out of the driveway, especially in the parents were rushed in their departure. There always seems to be one or two details that they ‘forgot to mention’.

2. Sick kids. If one of the children has the sniffles or just hasn’t been feeling up to par, parents are likely to make a phone call to the sitter to see if the child is feeling better, worse or remains the same.

3. Staying out longer. Occasionally, parents may decide that they’d like to be gone a little longer than they had initially planned. In this case, they would need to call the sitter to verify that she could stay longer at the home and to make her aware of the change of plans.

4. Coming home early. Many parents wouldn’t bother with making a call to let their sitter know that they are returning early, but in some cases, it might be appropriate.
Say goodnight. Many parents, especially mothers, like to call and say goodnight to their children just before they are put to bed. As long as this doesn’t create new separation anxiety for the children, a sitter should welcome this type of call.

5. Would you check? In the hustle and bustle of getting ready to leave and giving instructions to the babysitter, it can be easy to overlook things like unplugging an iron or locking a backdoor. Parents may call their sitter and ask them to double check these types of safety items for them.

6. Reminders. When there are important steps to be followed, such as a medication dosage, a parent may call the sitter to remind them about following through on the item.
Change of plans. Since most parents will let their sitter know where they are going in case of an emergency, they are likely to call their sitter to let them know if their plans change and they will be at a different event or location than originally noted.

7. Visitor coming. Occasionally, a relative or close friend may request to stop by the house to pick something up or stop in and see the children while a babysitter is home with the children. The sitter should expect a phone call from the parents to inform them of the visitor’s pending arrival and the purpose of their visit to the home.

8. Just checking in. This is the most common of all the ten reasons listed. It is very normal for parents to call a sitter just to enquire on how things are going with the children during their absence. This gives the sitter the opportunity to ask questions or just give an update, without having to disturb the parents unnecessarily during their time out.

Many times parents will not be able to take phone calls except in an emergency if their circumstances warrant a cellphone that is silenced. In those cases, it can be very prudent for the parent to make those checkup phone calls to the sitter, when they have the opportunity to do so.