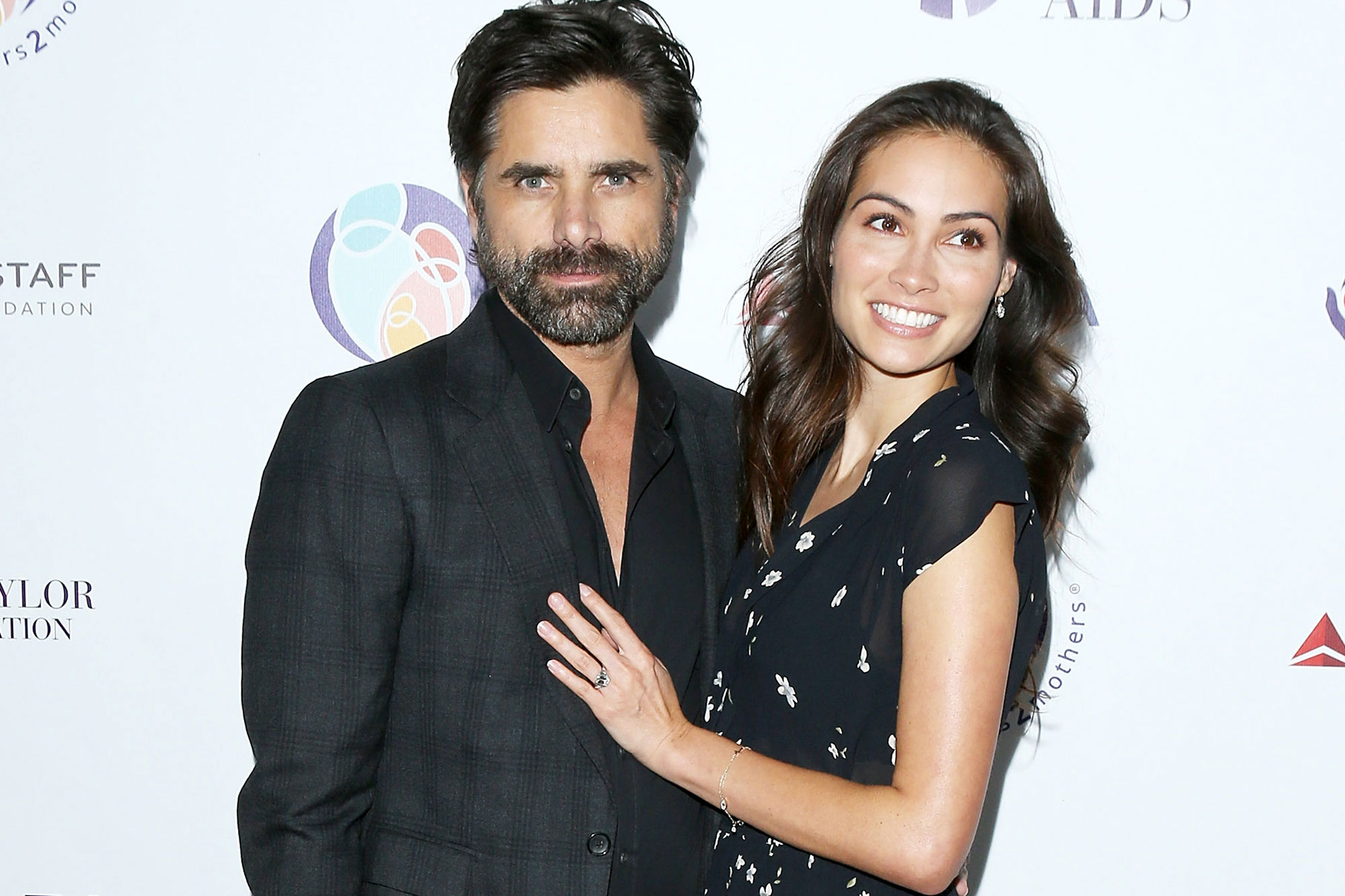 He’s played the hunky father on some of our favorite TV shows and now he prepares for his biggest role yet, as a father off camera. John Stamos is having a baby!! The Full House star, 54, and his fiancée Caitlin [McHugh], 31, shared the exciting news on Wednesday. 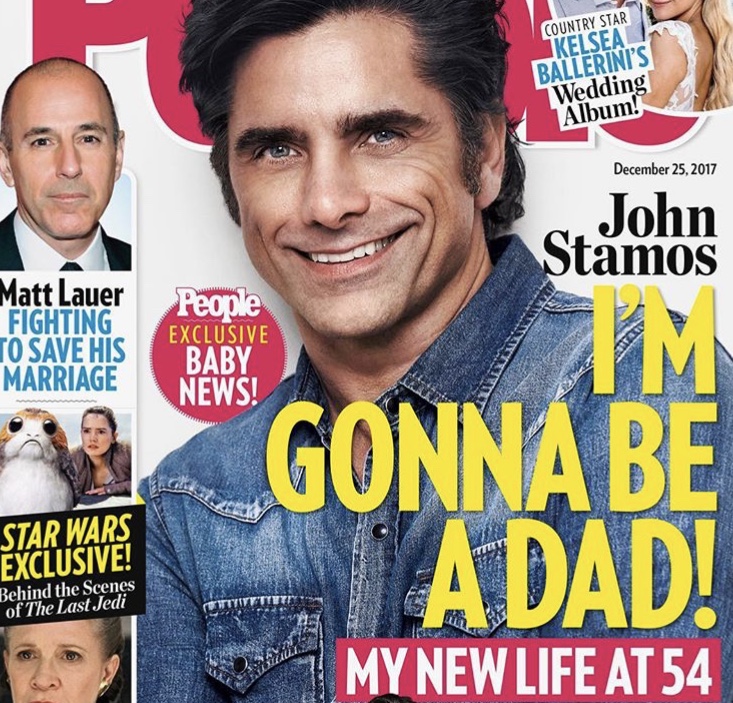 The news comes just weeks after the couple announced on social media that they were engaged. John popped the question at Disneyland and took to social media to break the news of his engagement. He posted an illustrated picture of a couple in front of a castle that resembled Cinderella’s. He wrote: “I asked…she said yes!…And we lived happily ever after with a diamond ring emoji.”

I asked…she said yes! …And we lived happily ever after? 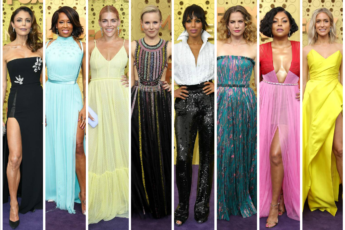