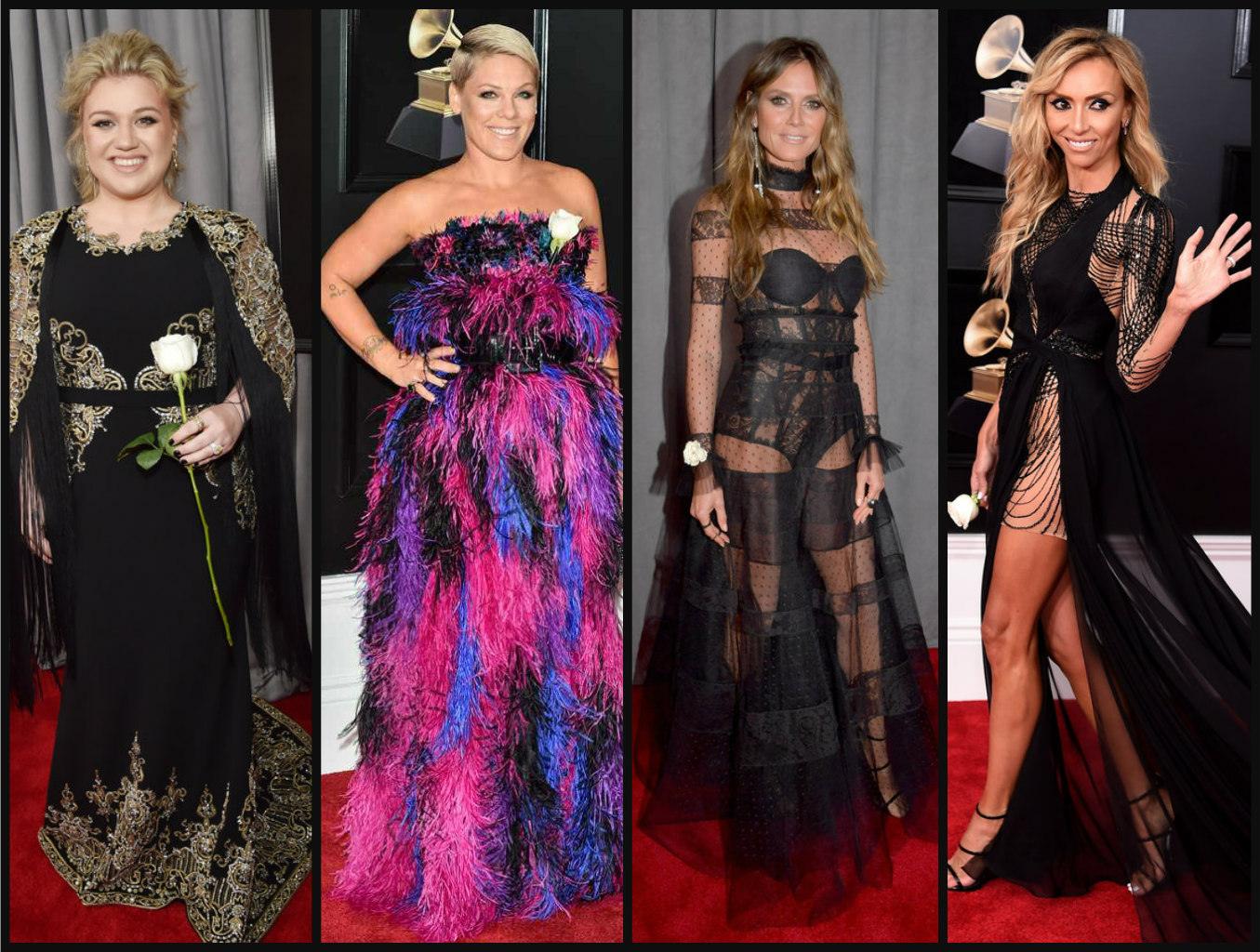 60th Annual GRAMMY Awards at Madison Square Garden on January 28, 2018 in New York City. This is the first time since 2003 that the show has been held on the East Coast.

In early red carpet entry, some of the stars including our Bellyitch Bumpwatch alums P!nk and Kelly Clarkson were seen wearing a a white rose in response to a very recent request from a small group of midlevel female music executives who called for artists to do so as a sign of “hope, peace, sympathy and resistance.”

P!nk will perform as well. 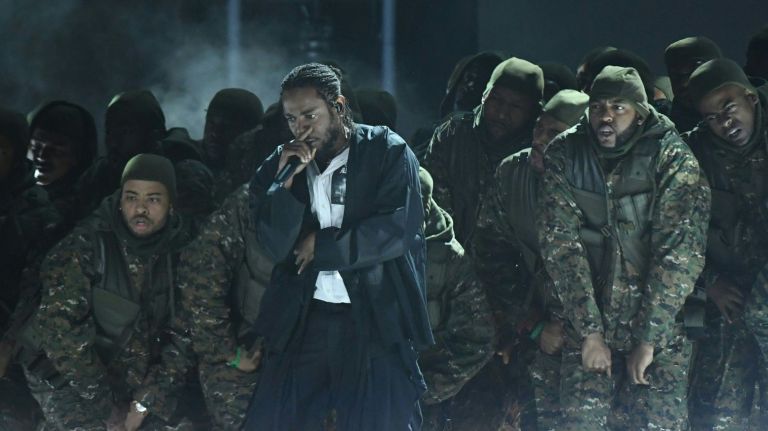 Already, as of this post, Kendrick Lamar and U2 Opened the show with a politcally-charged electrifying performance. In addition to U2, Dave Chapelle, a braids wearing taiko drummer, fatigues wearing brothers Watch it here: 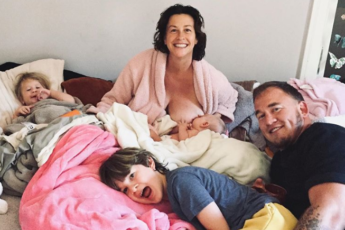