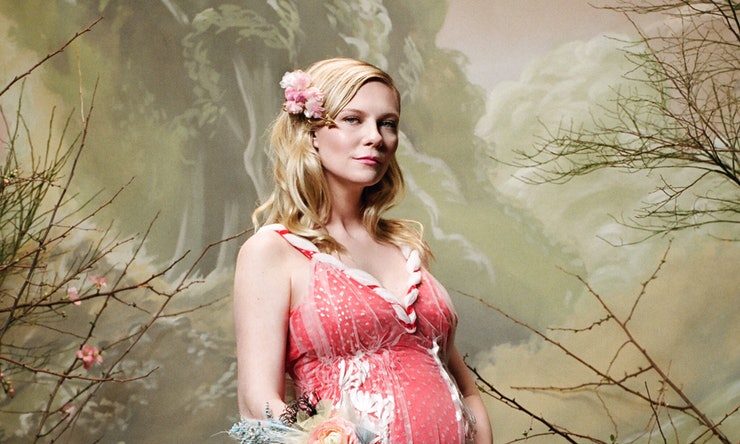 Actress Kirsten Dunst confirmed that she and fiance Jesse Plemons are expecting their first child together by cradling her sizable baby bump in an ad campaign for  Rodarte, the same designer that will be creating her wedding gown.

For months, fans have been speculating, apparently based on paparazzi photos that revealed a growing belly but The Beguiled star never confirmed it…until now. 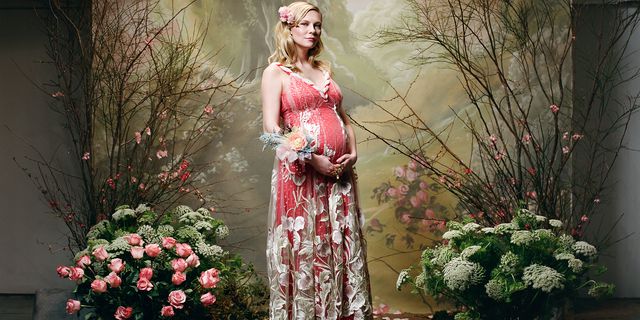 The photos for the campaign were taken by photographer Autumn de Wilde and are part of the label’s Autumn/Winter 2018 Lookbook, co-founders Kate and Laura Mulleavy explained in a statement, saying the photos feature “women who inspire us.”