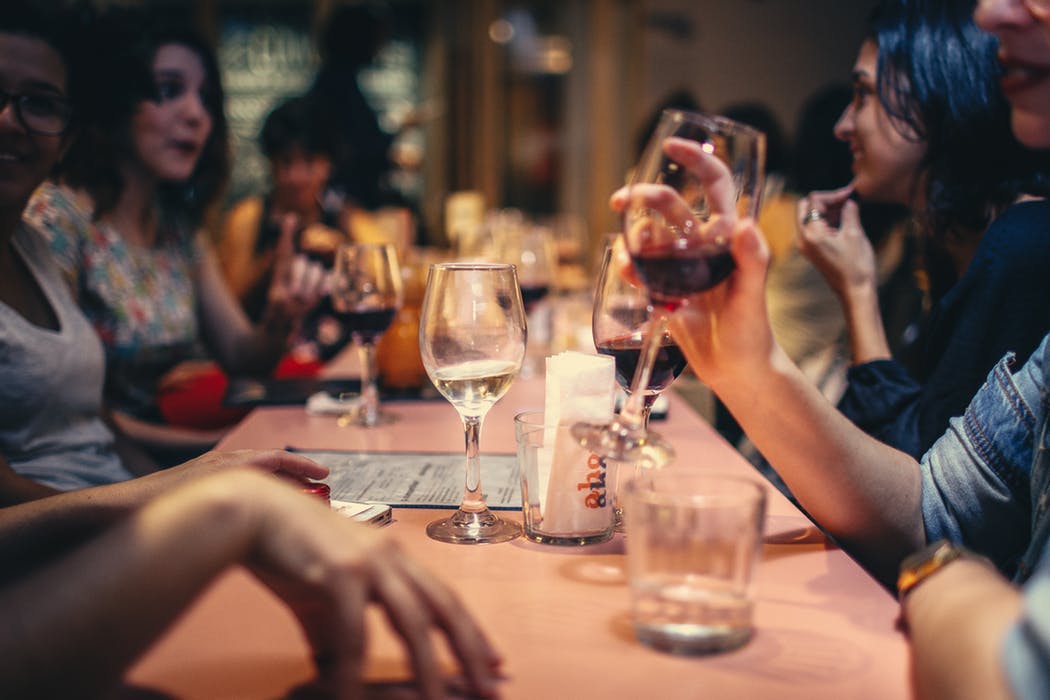 Followers of this website may or may not know that I wear a lot of hats in addition to being a content creator and editor of this blog .

I manage a tech blog, a biz blog which has a 10 minute podcast associated with it, a hair blog and an online learning platform which has its own YouTube channel and Etsy shop.

I also have a stock photo company dedicated to showcasing diverse and inclusive imagery.

I don’t cross promote my many many other projects for the sake of keeping them independent but I did want to announce that I have yet another gig!

Last week, I started taping what promises to be a fantastic, informative, entertaining and dynamic new radio show called “Coming to America” hosted by a very old friend who I used to do publicity for when I had a PR agency.

Her name is Wayna. I’ve featured her on the blog before and she was nominated for a Grammy Award in 2009. Since then, she had toured internationally and most famously with the renowned Stevie Wonder during his last global “Songs in the Keys of Life” Tour. She is shifting and is the host of this new show that features myself as a panelist along with Peabody Award-winning hip hop artist, journalist and activist Asheru Denn and DJ Roddy Rod who has produced hits for Raheem DeVaughn, and several other notable, award-winning artists. 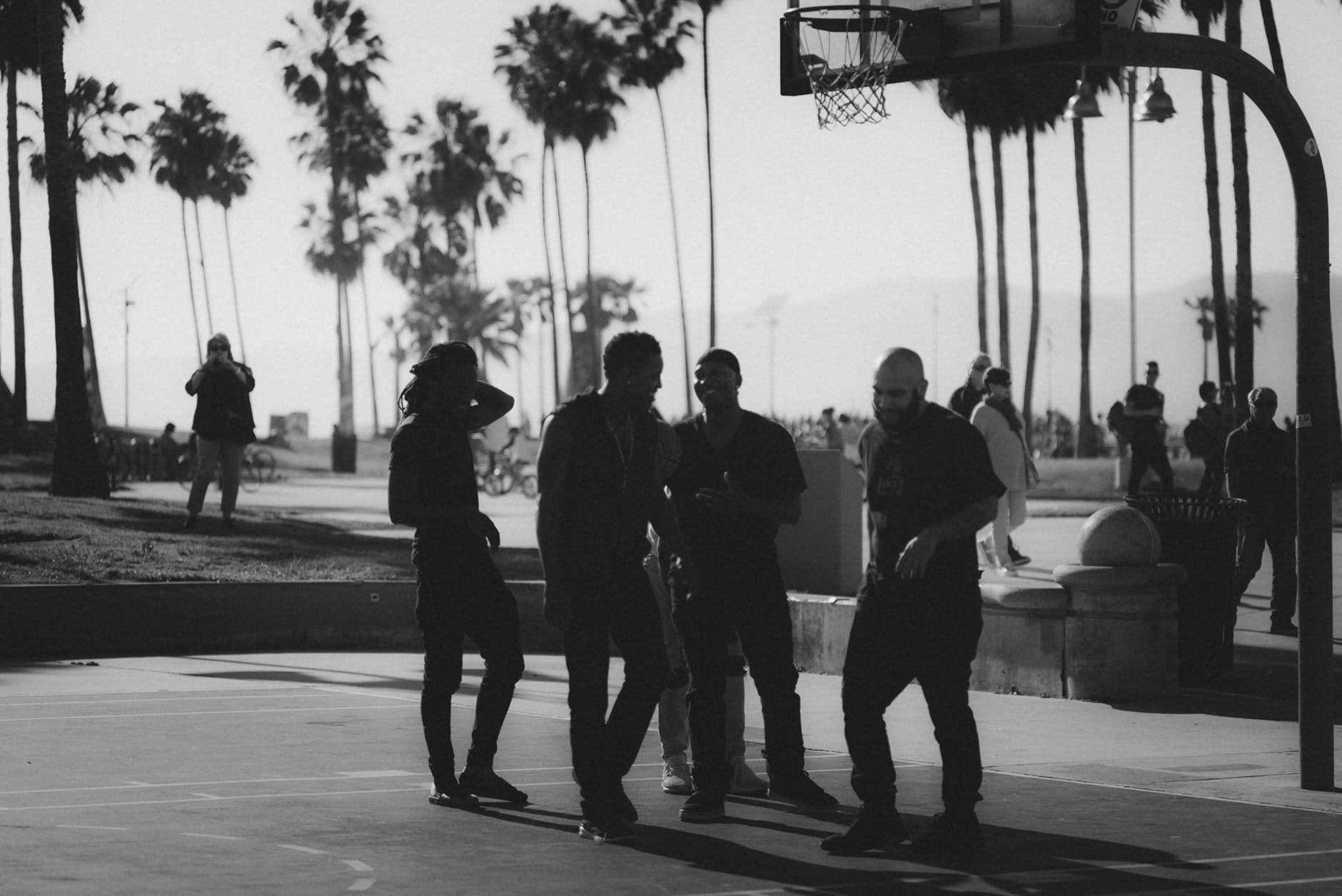 The show will air on DC Radio which broadcasts on Howard University’s HD FM Channel. WHUR 96.3 HD4. It is being video taped by the Ethiopian Broadcasting Servicr which reaches millions of household in Africa, globally and via their ROKU channel. The television syndicated version will also be broadcast on DC’s Cable channel. The show will also stream and be on a podcast! 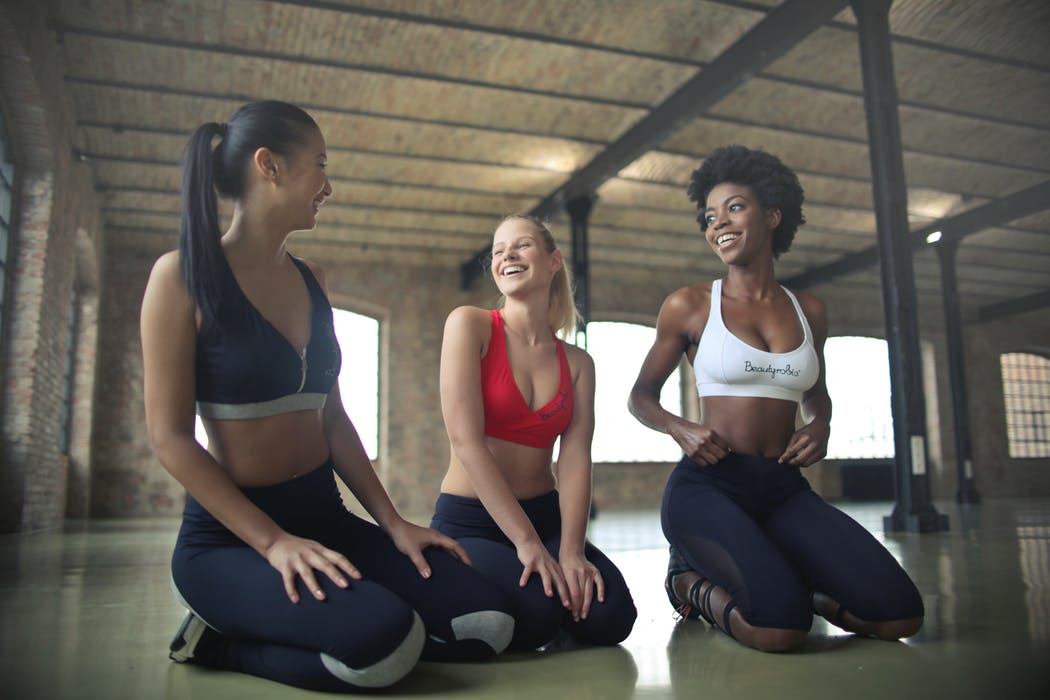 We discuss life for those in the DC area who are expats, recent and veteran immigrants from the African, Caribbean, Latin America Diaspora and beyond. We feature accomplished guests from the community and hope to inspire, edify and provide a refreshing additional voice to the media and airwaves.

I taped the first show last week and had a blast! We featured Grammy-Award nominated blind jazz artist Raul Midon who shared some awesome stories about his road to stardom and the trials and tribulations of doing so without the benefit of full sight.

I’ll append clips to the full show to this post when they go live! And will share more deets where you can tune in! Thanks!

We now return to your regularly scheduled blog!