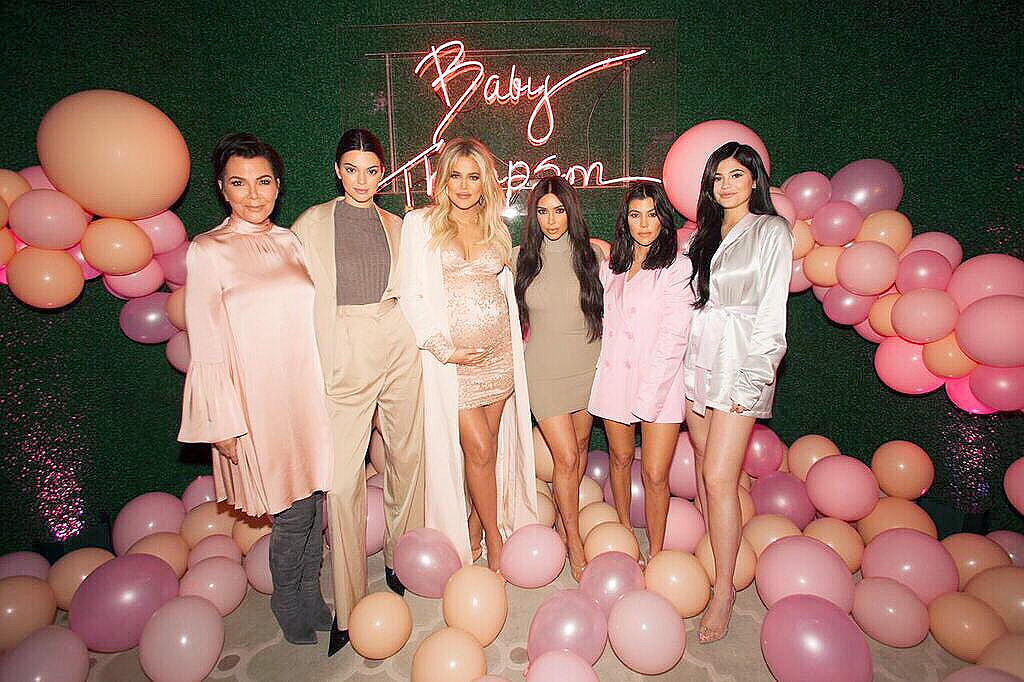 Some people are baffled by the fact that a corporate entity or brand, Amazon.com, sponsored Khloe Kardashian‘s lavish baby shower for her soon-to-be daughter with beau Tristan Thompson.

It is not uncommon for moms and dads-to-be to receive multiple baby showers. Often times, a family member or close friend will host one for close ties, the workplace will throw a work shower and if there is family in a remote location, there will be a shower thrown there so those back home can also celebrate and shower the new parents.

For celebrities, often times brands and media organizations will also host a shower as the case with Khloe’s.  The following celebs had brands sponsor their showers

2. Burt’s Bees was among the sponsors of Kourtney Kardashian’s baby showerwhen she was pregnant with daughter Penelope.

4. And  also Holly Madison‘s who donated her gifts to the charity Baby2Baby.

6. The Sopranos Jamie Lyn-Sigler donated some of her baby shower finds to the Baby Buggy charity.

8. Jaime King enjoyed some fab brand goodies at her shower.

There you have it! One of the perks of being a celebrity and being hugely influential!