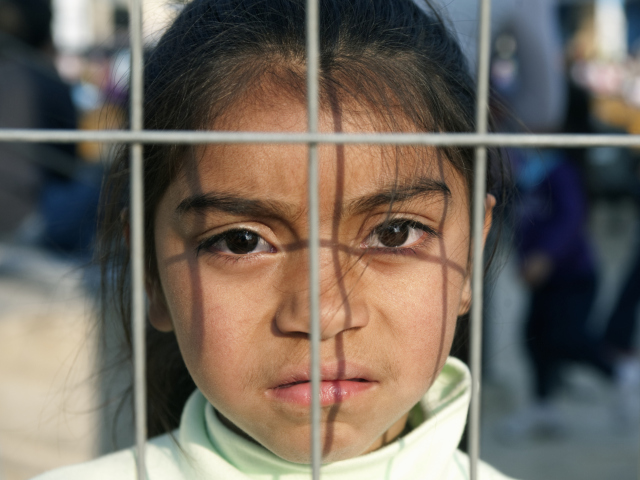 By now, you are most likely aware of the humanitarian crisis at the southern border of the United States where thousands of migrants escaping violence in Central America are being managed.

The current administration has taken an”zero tolerance” program of jailing all who cross into the US without prior authorization and taking any children traveling with adults and putting them in holding facilities.

Some children are as young as 8 months old which is considered infancy. Yesterday, the Associated Press reported that the government has started to hold these babies in “tender age shelters”.

As of this morning, US President Donald J. Trump has decided to sign an executive order reversing his policy to stop the separation of families.

But this doesn’t help those already deported or jailed. An organization in San Antonio Texas is working to pay the bail and find legal representation for the parents.

A fundraiser has been started that is close to raising $15M towards this effort that you can consider donating to.

I don’t know where all of my readers fall on the political spextrum, but I’m hopeful that most see this as a humanity thing.

Even if someone thinks the parents are wrong for risking it all going to America, are using their kids to abuse American kindness or policies or that the kids and their parents should be deported, none of these beliefs detract from the fact that children should remain with their parents.

The American Psychological Association issued a statement stating among other things:

Psychological research shows that immigrants experience unique stressors related to the conditions that led them to flee their home countries in the first place. The longer that children and parents are separated, the greater the reported symptoms of anxiety and depression for the children. Negative outcomes for children include psychological distress, academic difficulties and disruptions in their development.

There! Cannot say much more than that.