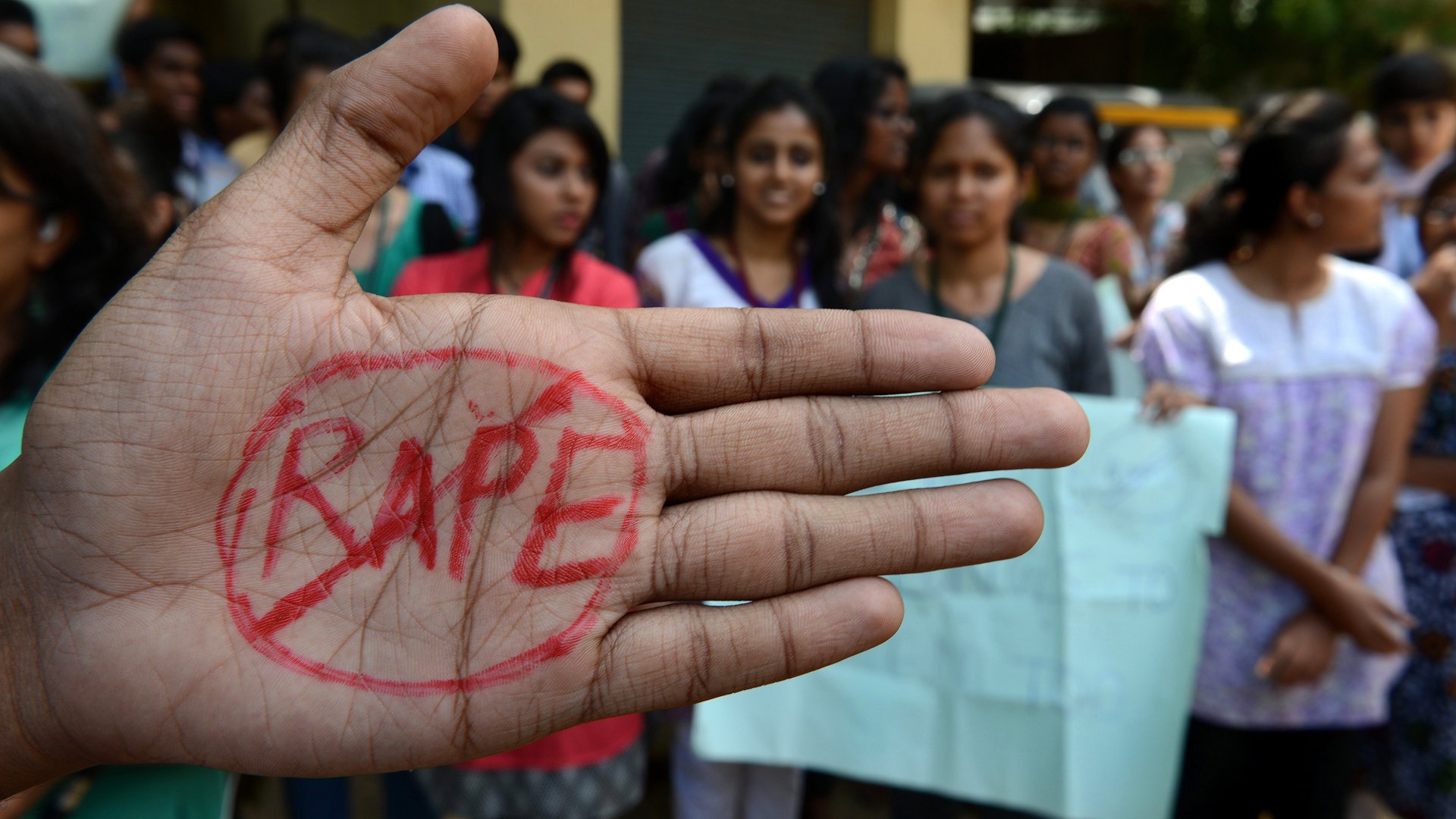 The Supreme Court of India issued a ruling on Friday denying abortion access to a 10-year old pregnant rape victim.

The court determined that  girl, who is 28 – 32 weeks along, was raped by her uncle. A neighbor noticed the girl’s swollen belly and suggested that her mom get her examined, the New York Times reports.

India law prohibits abortion after the 20th week of pregnancy but lawyers for the girl cited a case where another 10-year-old rape victim who was 21 weeks’ pregnant was allowe to have an abortion. They also argued that abortion procedures are much safer today than when the law was enacted more than 40 years ago, eroding the rationale for the 20-week rule.

Still the court refused, said Alakh Alok Srivastava, the lawyer who petitioned the court to allow the procedure.

“Going by the advanced stage of pregnancy, the court has declined to allow the abortion,” Mr. Srivastava said.

In the petition, he said the girl was about 26 weeks’ pregnant in mid-July; some local news reports on the hearing on Friday said she might be as far as 32 weeks along, the New York Times article states.

Deepak Yadav, the deputy superintendent of police, said cops arrested the uncle in Chandigarh and charged him with rape.

Doctors as the Postgraduate Institute of Medical Education and Research in Chandigarh examined the girl and determined that the fetus was “beyond that age” where an abortion would be possible.

“At some stage of pregnancy, baby has earned the right to live,” Dr. Vanita Suri, the head of the institute’s obstetrics department, said.

The girl’s family told The Indian Express newspaper that the girl had not been to school for several months. Her father is a watchman and her mother is a maid.

This case is not too unusual, sadly. 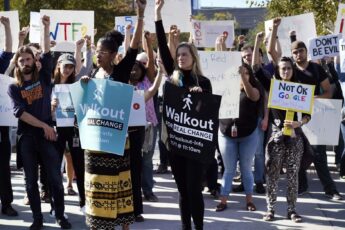 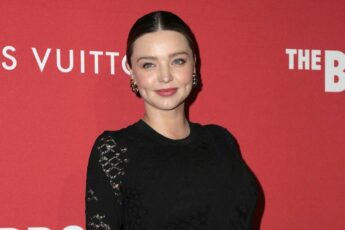