With the Fourth of July just days away, the personal-finance website WalletHub released its list of 2016’s Most Patriotic States as a follow-up to its recent look at the Best & Worst Fourth of July Destinations.

To identify the country’s patriotic hotspots, WalletHub compared the 50 states across 12 key metrics such as military engagement, voting habits and civic education.

For the full report and to see where your state ranks, please visit:
https://wallethub.com/edu/most-patriotic-states/13680/

By Jeneba Jalloh Ghatt
fourth of july statsindependence daymost patriotic stateswallet hub
The 6 Things to Do if You Think You Might be Pregnant
Now Available for Download: The Bellyitch the Blog App FREE! 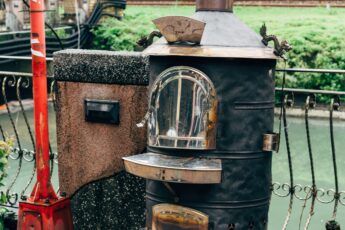