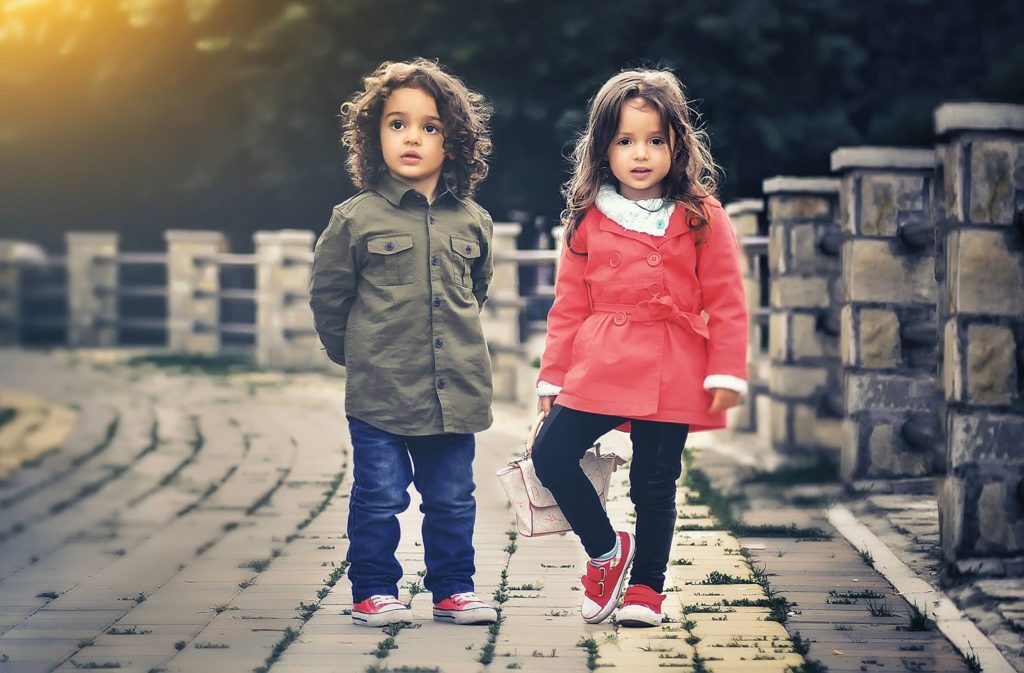 A new survey of parental spending on children found that parents in Washington, DC spend the most per year on kids than parents in all 50 states.

The report by Opploans.com also discovered than single and  unmarried co-parents spend between $1,500-$4,000 on their kids than their married counterparts ($8,368) , specifically, single spend $10,173 and unmarried but living with their partner spend $9,830.

The reason for the difference, the researchers hypothesized is that two-person parenting unit means that the financial burden doesn’t all fall on one person.

Across all 50 states, the survey of 1,000 people found that the average parent spends $9,470 every year on each of their kids, but those numbers can change pretty dramatically depending on where you live. For example, parents in Washington DC spend the most, dropping a hefty $17,920.50 on each kid annually, while parents in Montana spend the least, at only $2,000 per year. The Northeast, in general, with the high cost of living, meant parents living there spend more than those in the South.

Here is an infographic with a summary of the findings and you can find more details about the breakdown and more summaries, generally, here! 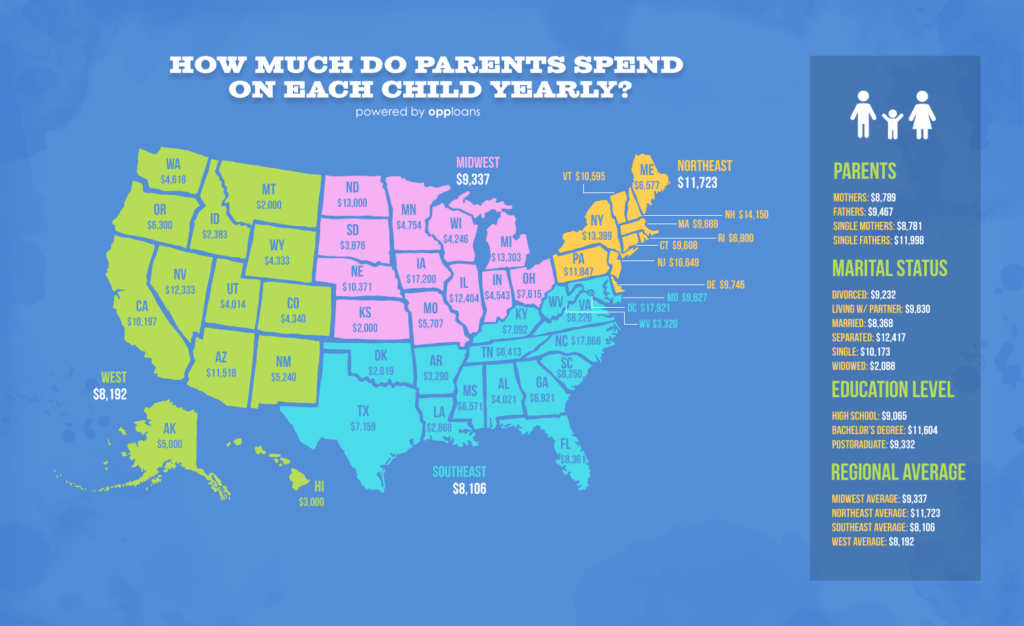 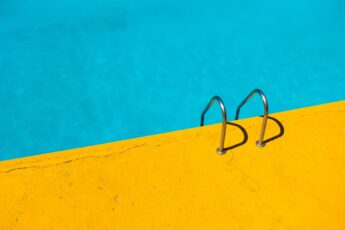