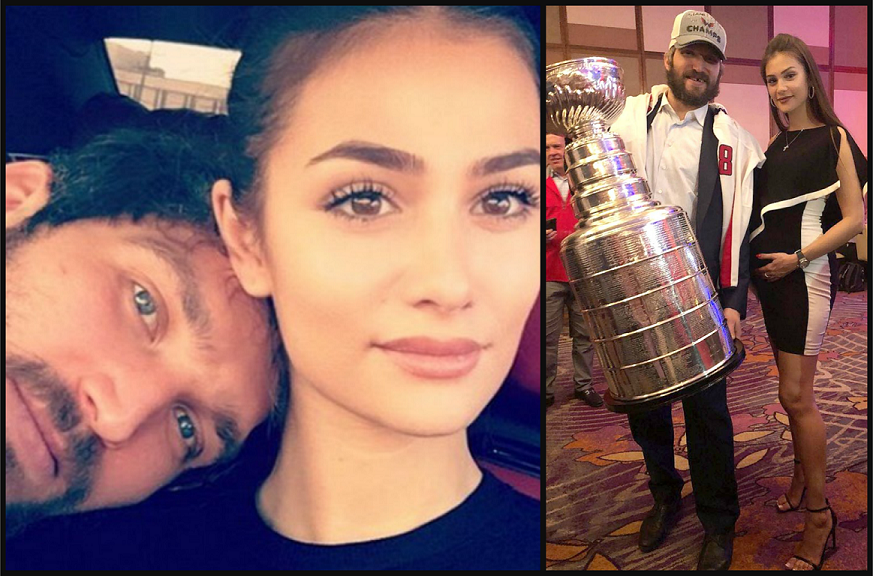 Now that Alex Ovechkin has won his first Stanley Cup after over a decade playing for the Washington Capitals, he will soon be able to check “dad” off on his list of accomplishments.

His wife Anastasia Shubskaya, a former model, shared the news on her Instagram page hours after her husband and his team clinched the win against the Las Vegas Golden Knights.

“We did it,” she wrote in Russian alongside a photo of herself standing next to her husband, cradling her baby bump while Ovechkin, 32, proudly displays the huge cup.

“My hero,” she added after tacking on three strong-arm emojis and the hashtags, “#stanleycup,” “#letsgocaps” and “#wedidit.”

A rep for Ovechkin confirmed to PEOPLE mag that the couple are expecting a baby together. The couple met when he was 25 and she was just 14 years old, according to a Russian gossip site. They wed in 2016 in a very low key private ceremony. 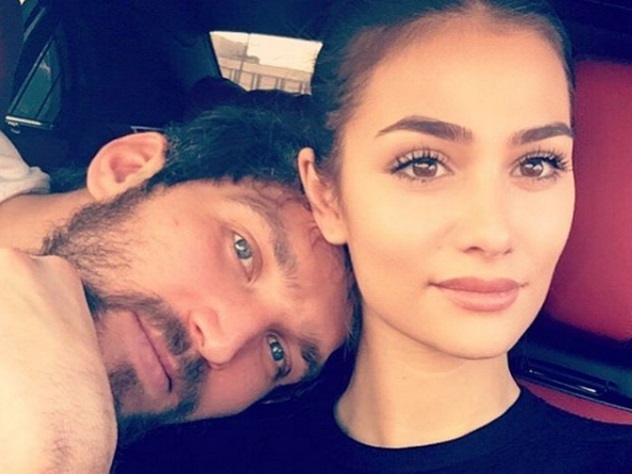 That site also quoted her as saying she gave up her modeling career to stay by her husband’s side.

“I found a love at an early age and I don’t have to earn my living, – said the girl – I was studying to become a producer, but here, I just can not develop my skills… If I fly to Los Angeles – my husband will be left alone. The wife should be at her husband’s side”.