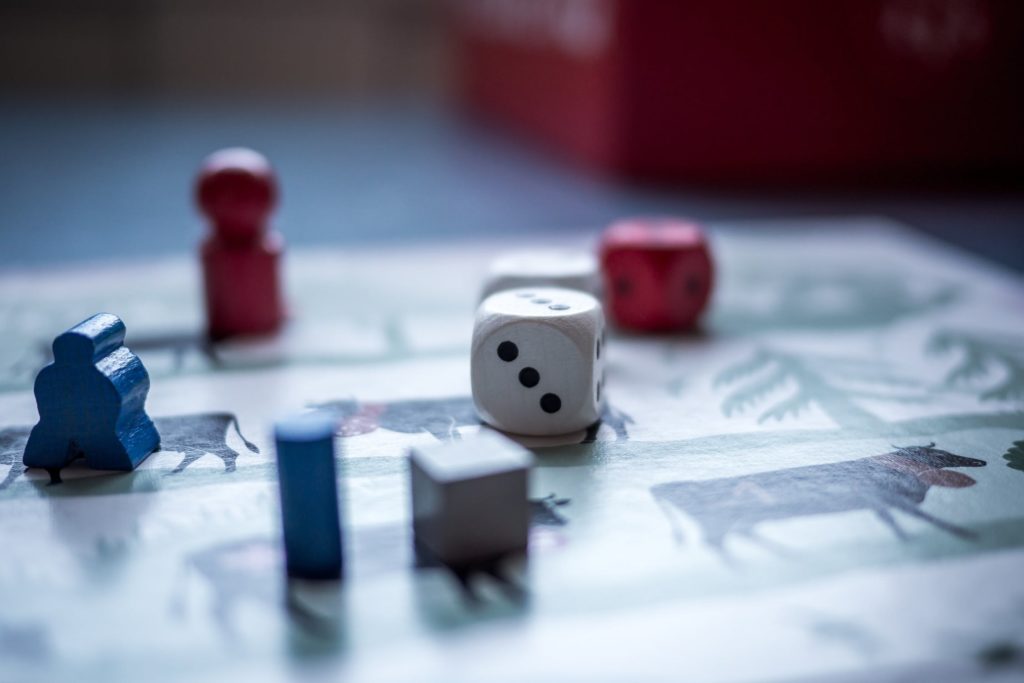 Family game nights are making a comeback in homes across the nation, which should come as no big surprise considering it’s far less expensive to eat at home and play games then it is to go to a restaurant and see a movie.  Plus, playing games together is a fun way to brings families some much needed face time with each other.
Check out these family friendly games for your next game night.
By Jeneba Jalloh Ghatt
family gamesfamily games for vacationgame nightgamesgames for family game nightgams
Rainy Day Activity: Make Your Own DIY Bath Bombs
Back to School Hairstyle for Girls 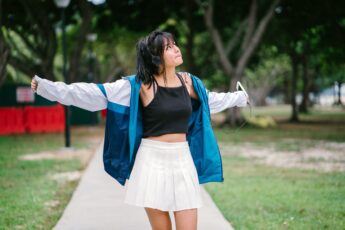