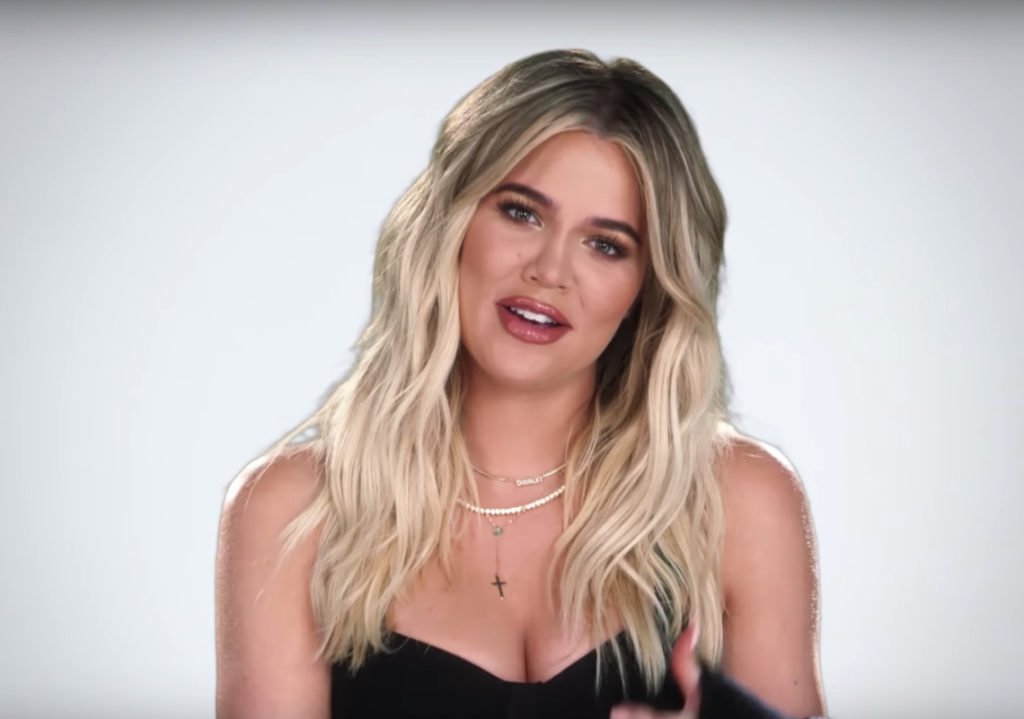 I saw an article by the UK Sun suggesting that Khloe Kardashian cut her carbs to have a small baby. It then talked to an expert who expressed concern that restricting your diet over fears of a big baby could have a negative impact on a pregnancy.

The Sun quoted Lorna Marsh, Associate Editor at BabyCentre, who told Fabulous Online: “It’s sad to hear of an influential celebrity endorsing any dieting in pregnancy, especially as it’s unlikely to affect a baby’s size, which depends on so many factors.”

When I looked into the context of the suggestion, I figured out that Khloe was actually watching her diet reasonably over concern about having to get a C-section which is common with babies that are too large to fit in the birth canal. Khloe said on an episode of her hit E! show Keeping Up with the Kardashians that she wanted to have a vaginal birth like her sisters.

“If I want a donut or cookies I’ll eat them, I’m not depriving myself,” she told her mom, Kris Jenner, who said she wanted to see Khloe eat more.  “Everything I’m doing is instructed by my doctor,” adding, “I would love to avoid a C-section if possible, but if my baby turns out to be really big, I’m gonna have to get a C-section.”

As a woman who suffered from gestational diabetes with her first child, I am going to jump on Khloe’s side on this one. It is a FACT that excessive eating, especially of carbohydrates and sweets can in fact cause your baby to be too big, but more importantly, it can cause the mom to develop GD, the temporary condition where mom and baby have diabetes during the pregnancy.

It goes away once mom gives birth. The body senses the baby as a foreign invader and stops making insulin as it should and that’s why it is not a permanent conditition, though after a woman gets it, her and her child are more prone to develop Type 2 Diabetes later in life or some other autoimmune condition. It’s serious stuff!

I’ve blogged this before, but I used to drink 7-11 Slurpees daily because I discovered they helped me stave off the 5 months of morning sickness I experienced all day while pregnant. All of that sugar not only caused me to get too big too soon (and the baby too), but it also contributed to my positive gestational diabetes diagnosis later on in my pregnancy.

I had to measure my blood sugar daily with a stick test and see a dietitian who instructed me to reduce my carbohydrate intake in order to keep myself healthy and to stop the baby from going too much larger.

As a preventative measure, for my following two pregnancies, I stuck to a diet that limited carbs because I did not want to get GD again! It was not fun poking my fingers all the time and also, it is a health risk to the baby.

The doctors and experts who criticize celebs without actually being their physician or caregiver are overstepping their bounds and in this case, giving out potentially bad advice.

So Khloe is right on this one, but I guess spinning it like she was going out of her way to have a tiny baby is better for selling papers! ha!