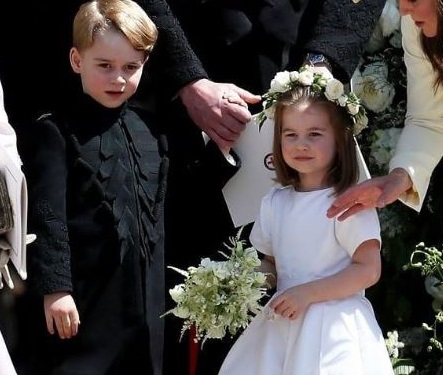 Are you looking for a good children’s book suggestion? Consider a fave of Prince George and his little sis Princess Charlotte!

Their dad Prince William told children’s book author Julia Donaldson and illustrator  Axel Scheffler that their book The Gruffalo is a “big hit” with his two eldest kids. 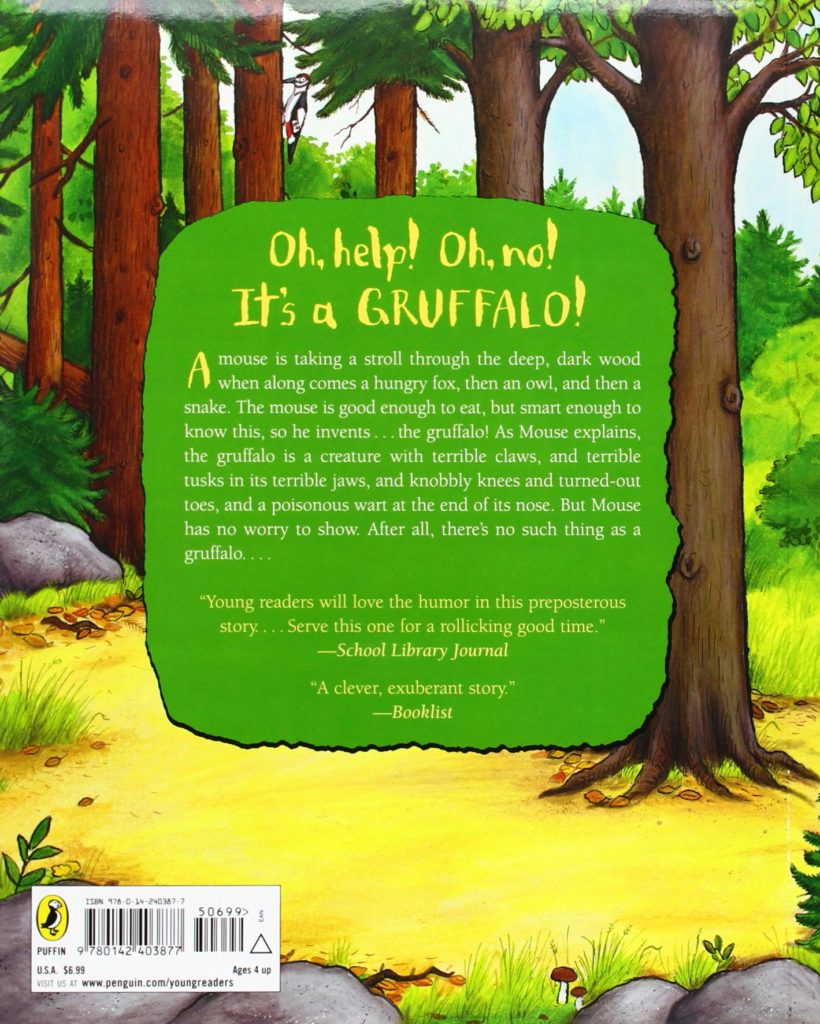 After meeting Donaldson and Scheffler at London’s new Tusk Rhino Trail, a series of 21 rhino-themed art installations around the city that “[draw] attention to the critical threat facing rhino populations across Africa due to a global poaching crisis”, William retorted of the book creators, “It’s a big hit in our household.”

The classic British children’s book that was first published in 1999 tells the story of a mouse who takes a stroll in the enchanted forest and comes across several creatures that want to eat him. Along the way, the mouse meets a hybrid of a bear and buffalo.

I’m going to get it for my Goddaughter! 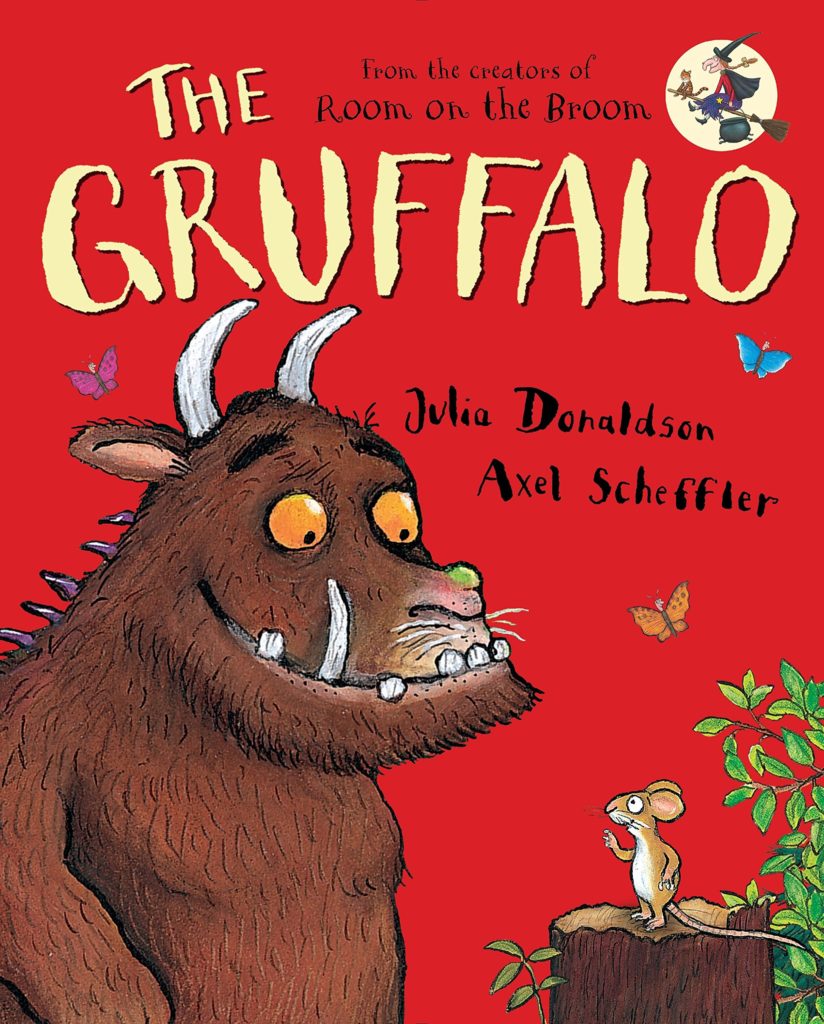