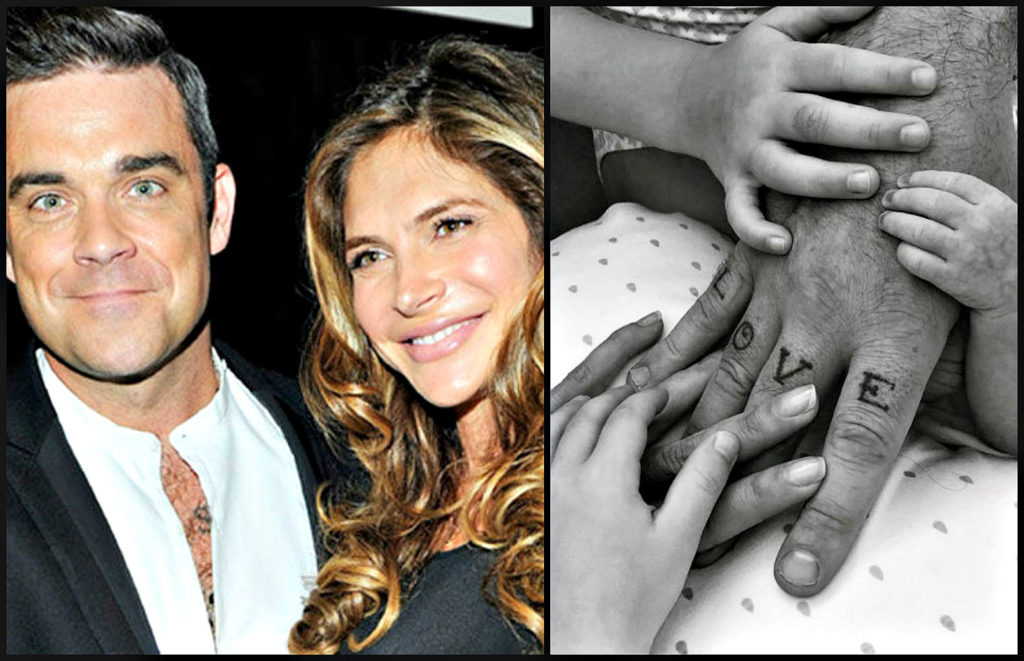 Social Media can be a blessing and curse. The best part of it is that it bridges people who live in different cultures, communities and bubbles around the country and the world and through that connection, I believe, allows us to be more closer, empathetic and connected with one another.

It also lets people in the public eye like politicians, athletes, entertainers and other celebrities to reach, interact and engage more directly with their fans and vice versa. Before social media, the members of the public had to rely on the filters of PR reps, publicists and managers and would get an unrealistic or an idealized version of them.

The flip side of that access is that social media lets through the trolls, the haters, the naysayers and the overly critical, extremely harsh and toxic viewpoints. They break thru with the purpose to cut down, shame and be aggressively unnecessarily rude, I think. And we in the media often bite!

Often times, I’ve seen entire articles put together by a mainstream news site or news wire outlet based on the hostile opinions of the minority.

But they do say the squeaky wheel gets the oil and alas, those squawks suck up the air in the room. Think of when a few racist opinions are mixed in among dozens or hundreds of non-racists ones, we, including the media, focus on those hateful voices and then amplify them.

This amplification is not always good. It creates a mountain out of a molehill, if I can borrow an overused cliche. Making minor opposition appear more common. Like a few people may have been sad about the president interrupting a football game to give his  State of the Union address but you’ll see an article exclaim, “Social Media Did Not Like the President Interrupting the Game”.  A few irate voices do and should not equate to all of social media.

Our celeb friends feel the amplification too.

Take for example Robbie Williams, who is a recording artist in the UK and one of the panel judges on the X Factor. He recently decided to take a break from all of his social media accounts because he believes that his opinion on the show is hated by half of England! Half of England?!?

Of his decision, Williams said:

“I’ve had to take myself off social media – ­reading Twitter and stuff….If there’s more than half the country that hate me, that’s 50 million people…That’s a lot of people and that can feed into your psyche and make you feel bad.”

I do not follow that show or the fallout from decisions that closely, and I am certain he was exaggerating by saying 50M people hate him, but that remark exemplifies how LOUD and BRASH the negative opinions can be in social .

In any event, the former Take That star and his wife actress Ayda Field recently welcomed his third child, Colette (Coco) Josephine Williams, with via a surrogate after a difficult journey to have a third child via traditional means. The entire process was pretty much kept from the public until after baby was born.

They are parents to 6-year old daughter Teddy and 3-year old son Charlie. 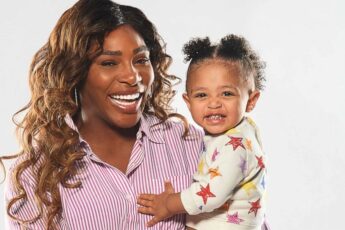