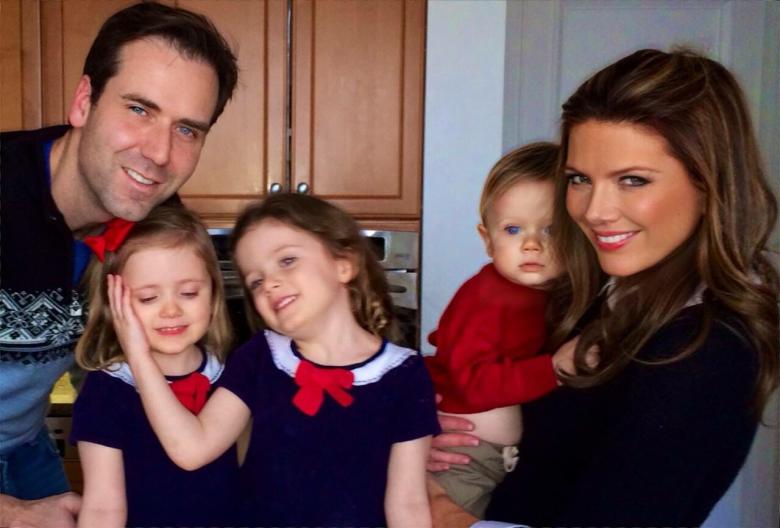 Aaaah! I’ve blogged often about moms-to-be who announce in advance plans to take a limited maternity leave only to quickly realize after giving birth that it’s not that easy to do that. Cardi B, Amal Clooney, Ivanka Trump, and former Yahoo! CEO Marissa Mayer all made bold pronouncements about taking short leaves before changing their minds after baby arrives.

And alas, another celeb who learned this lesson is using her experience to inspire other mothers, especially working ones, to do it differently.

Recently, the 45-year old shared her regret with prioritizing work and employers’ needs over choosing to take extra time to bond with her newborns with PEOPLE.

“That was a mistake, in retrospect, it was a big mistake. I look back on it and for sure it was a mistake,” Regan told the magazine of her super short maternity leaves. “It’s a mistake that I really want to make sure other women don’t make.”

The mother of three, who was promoted to the primetime lineup in September, was fearful of losing her place but now warns that the time away from a newborn doesn’t always mean it’s time well spent. She

“Make sure you take every bit of time because the reality is the job will always be here but that time with your child, you will never get back,” she added. “That’s important time for you as a mother. One of the things that is so important as a working parent is to remember: What are our priorities?”

Regan concluded, “The time they spend with their family is really important. I may have not made some of the decisions that I made [and] I can’t go back and change it but I can try to make it better for people I work with now.”

Not everyone has the opportunity, financially or otherwise, to take too much time off, but for those who do,  I’m certain that Regan would agree that you should elect as much leave time as possible. 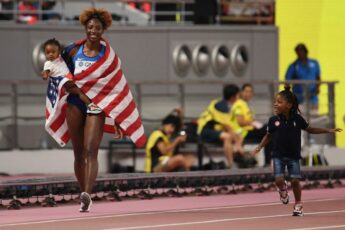