I speculated that perhaps Duchess Meghan of Sussex had given birth at home because she was not captured by photographers leaving her home or arriving.

Baby Archie Harrison Mountbatten-Windsor  was born at Portland Hospital, a private hospital on Great Portland Street in London, a copy of the baby’s birth certificate revealed.

With the baby overdue and her somewhat advance maternal age at 36, a hospital was probably better in case of an emergency.

Also, I was wrong about the name Kim Kardashian and Kanye West would have given their newest child, a son, born via surrogate last week.

I and other speculators the baby would be named Robert for two reasons. One, Kim showed an image of the name Robert during a Snapchat and during a recent episode of her reality TV show Keeping Up With The Kardashian a psychic in Bali told Kim and Khloe Kardashian their dad, Robert Kardashian, would be reincarnated in her son.

The couple named the newest arrival Psalm which is a Hebrew word for song and is the name of one of the books in the Bible. A source to E! News told the site that Kanye chose the name “and is a representation of their spirituality.”

The sources explained, “it was a very important to him, and Kim wanted the name to have a significance that held a true representation of their family, so she agreed on the name.”

Well, you can’t win them all! 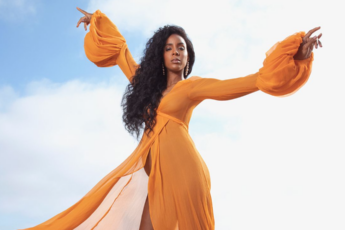