A few celebrity dads covered on the blog this past year had their first Father’s Day this year.

The R&B crooner, real name Tremaine Aldon Neverson, had long wanted to be a dad and just this May, the artist surprised fans with the news that he became one when he posted a photo of his baby on Instagram with the caption, “My son Noah. We are blessed and overjoyed. Peace.” He has so far kept the identify of Noah’s mother private.

Prince Harry and wife Duchess Meghan (neeMarkle) welcomed their first child on May 6th, 2019. The baby boy is named Archie.

Famous for his role on Entourage and POWER, actor Jerry Ferrara welcomed Jacob born in early May 2019 with his wife Breanne. The couple had previously experienced a pregnancy loss via miscarriage.

Congrats and Happy Father’ Day to all the new dads! 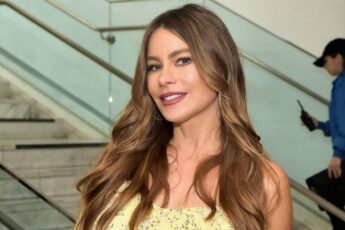