Model and actress Amber Rose is getting some heat this week for placing an ad on her Instagram page promoting organic “pregnancy tea” by the same company that hires social media influencers and celebrities to promote its “flat tummy tea.”

Several of those commenting lambasted the personality for what they say is promotion of a product that some say contain controversial ingredients and stimulants that may not necessarily be safe for all women.

And we could imagine there is higher sensitivity for pregnant women who are carrying a child.

” Another shameless ad for “magic tea” perpetuating the need to have a flat tummy… Now aimed at pregnant women! Ily.” one commenter replied. “You’re supposed to be a feminist. You have enough money. Seriously just stop. “

One user retorted, ” That bloating is called a baby… “

Rose has not responded to the comments. 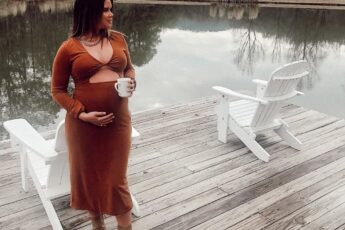