She is reportedly 4-months pregnant and the couple are preparing to marry this Summer before baby arrives.

“The tectonic changes that will soon take place in the life of actor and actress Nina Senicar will make this year for her far more exciting than she could bet at the beginning,” the Serbian publication called Story states. “This year’s beauty will stand in front of the altar with [her] chosen one, Jay Ellis, and in the autumn, [the] couple will get a child.”

Ellis is know for his role as Lawrence, the love interest of show creator, head writer and star Issa Rae.

By Jeneba Jalloh Ghatt
hboJay Ellis
Study: Pregnancy Is Like Running A Marathon– Literally
Woman Who Cannot Produce Breastmilk is Hounding New Mom Neighbor to Give Up Hers 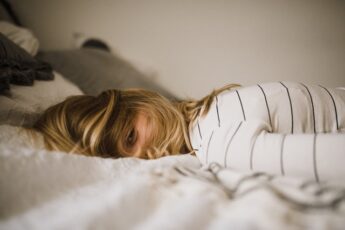 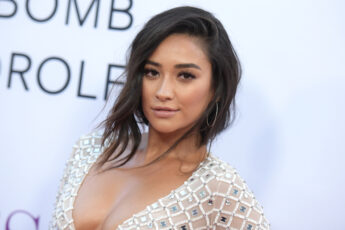