According to a new study conducted in the journal, Science Advances, when it comes to pushing forward limits of human endurance, pregnancy is unmatched, coming only second to athletic sports and other competitive events.

The study
The study, the results of which were published in June made some interesting observations. For the same, participants were made to compete in athletic events like long-distance running, marathons, reaching the point of exhaustion and depleting the body’s energy sources. While these were all high-intensity workouts, it was observed that mothers through their pregnancy end up exhausting themselves the same way at a lower intensity over the nine-month period, without actually competing in a marathon.

While athletes were able to endure their intensity for short periods, but when it came to longer periods, they weren’t able to do the same.

Experts also found out that the endurance levels of athletes were only a notch higher than the metabolic rates pregnant women experienced. 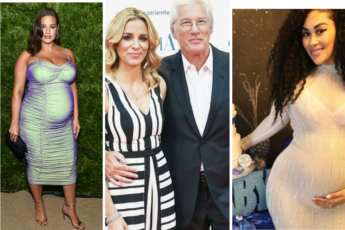