A new study, published in the journal PLOS Medicine, now says that women who follow a Mediterranean-style diet during pregnancy may have a lower risk of gestational diabetes.

Notably, gestational diabetes is first seen in a pregnant woman who did not have diabetes before she was pregnant.

The study found that women who followed a Mediterranean-style diet during pregnancy had a 35 per cent lower risk of gestational diabetes and on average gained 2.75 pounds less, compared to women who received standard prenatal care.

The research was conducted using a sample of 1,252 multi-ethnic inner-city pregnant women with metabolic risk factors, including obesity and chronic hypertension, according to The Week. 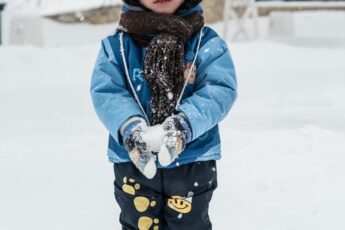