Singer Natalie Imbruglia, most famous for her 2000s hit “Torn“, announced recently that she is expecting her first child at age 44, thanks to modern science and use of a sperm donor and IVF.

“As you can see from the pic . . . there is another announcement . . . (no I haven’t swallowed a watermelon),” she wrote of the first photo in the Instagram gallery. “I’m expecting my first child this Autumn. For those of you that know me, this has been something I have wanted for a very long time and I’m blessed that this is possible with the help of IVF and a sperm donor – I won’t be saying anything more on that publicly. I’m so excited about this next adventure . . . a new album and I’m going to be a mum!”

She also used the occasion to announce she is newly signed with BMG music group and is working on a new project.

While many celebrity women like Sandra Bullock, Kristin Davis, and Charlize Theron, Sharon Stone and Denise Richards, who were not in a committed relationship have adopted children, few have gone the route (publicly) of getting artificially inseminated by a donor.

Model Monica Cruz, who is also the sister of actress Penelope Cruz, did so in 2013 and welcomed daughter Antonella Cruz shortly after.

Monica too stayed away from prying questions.

Monica said she stayed away from the limelight and  “isolated” herself to avoid answering tough questions about the circumstances of her pregnancy.

“I wanted to avoid, above all, that they spoke about possible fathers, or the possible candidates to be it,” she told a Spanish magazine El Pais in January. She decided later to not perpetuate an already taboo subject and to come out in public with the news.  “So I have decided to tell all. To become pregnant, I turned to artificial insemination… I want to tell also so I can have the opportunity to show my thanks to all those anonymous men that give many women like me, the dream of their lives.” 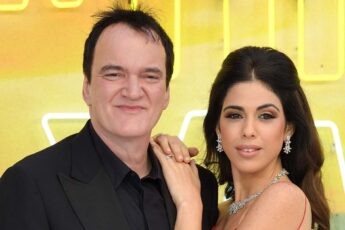 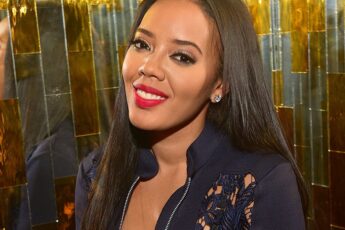