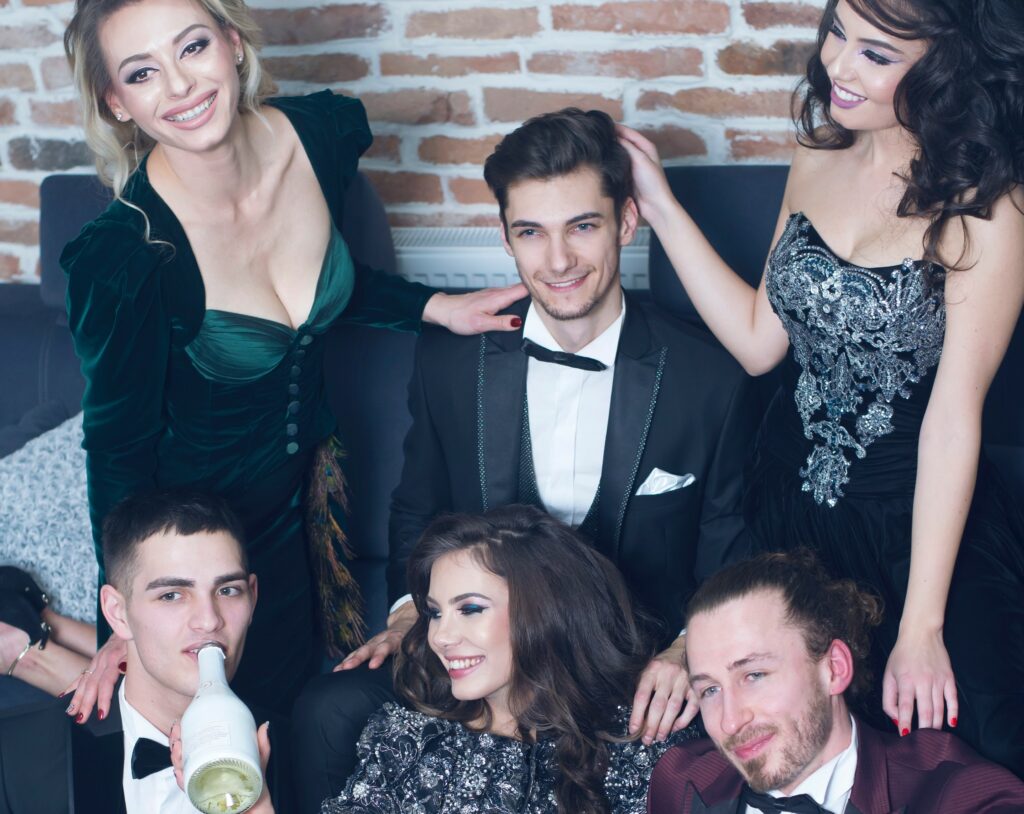 Here is a blind item for you to try to guess the correct answer to because I just cannot blog about the real names, hence it’s bind.

This notoriously private celebrity couple just welcomed another child. They have at least two others at home.

She is well known for being a part of a cult 2000s franchise.  The husband and dad again is quite a big star in his own right and has been connected to a lot of other starlets before marrying his wife of several years.

Both are among a growing list of celebrities who have managed to control media access to her kids.

In fact, no mainstream or major reputable news organization or gossip site has reported on the birth as of this posting.

Though she has projects in the post-production and production, she still remained under the radar this last pregnancy despite being a high profile A-lister.

This third child is the third of the same gender as the previous two kids at home. 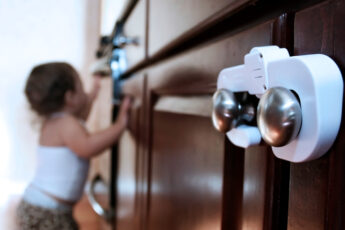