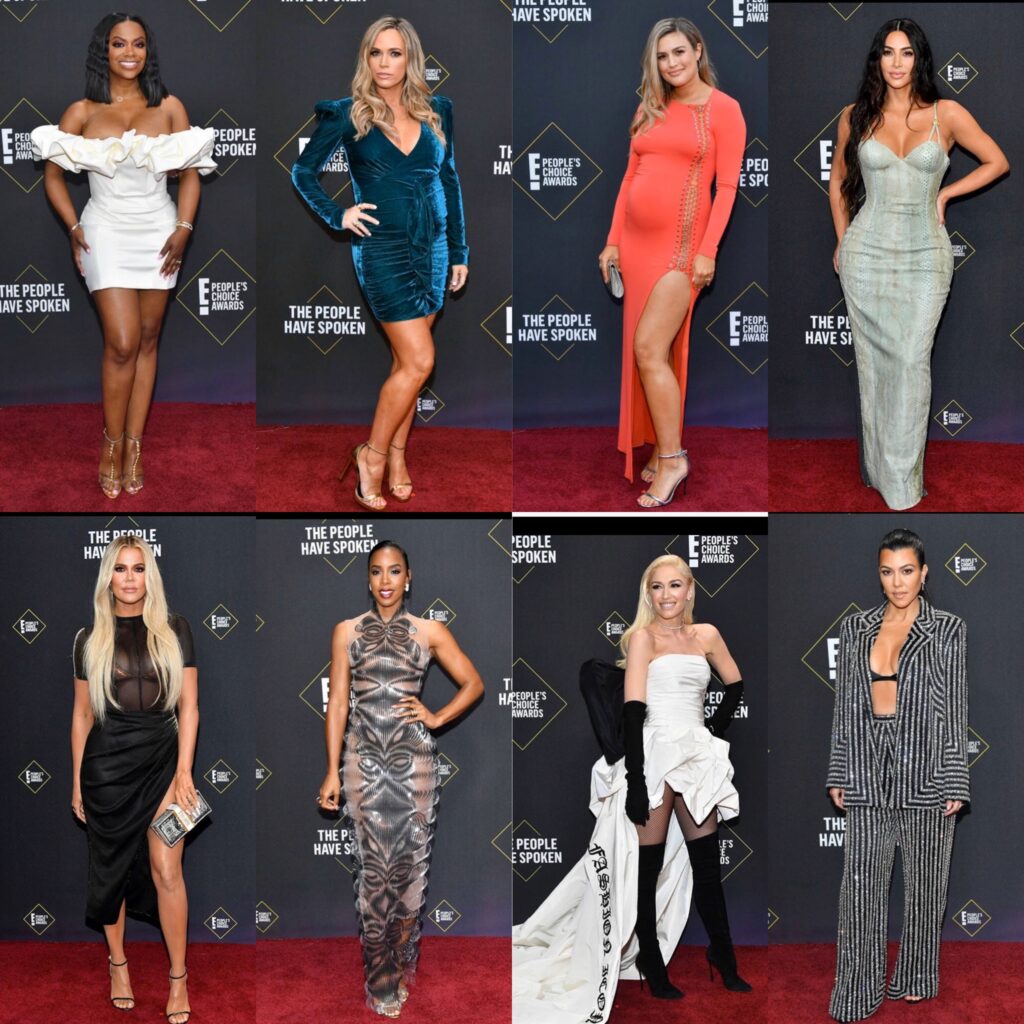 The women of Keeping Up With The Kardashians took home the People’s Choice Award for best reality show and Khloe won for Best Reality TV Star beating out fellow mom Kandi Burruss of the Real Housewives of Atlanta show of the Bravo TV franchise. She didn’t realize it and failed to thank her fans for voting for her because the show combined the wins in one presentation.

She took to Twitter to defend herself when a fan called her out for not acknowledging the honor.

It’s so beyond loud in there. I had no idea I won an individual award until we walked off stage. I feel so badly right now. I am so fucking grateful and appreciative! I can’t believe I didn’t say anything but I didn’t hear that I won until after ? https://t.co/R06N7kB1IH 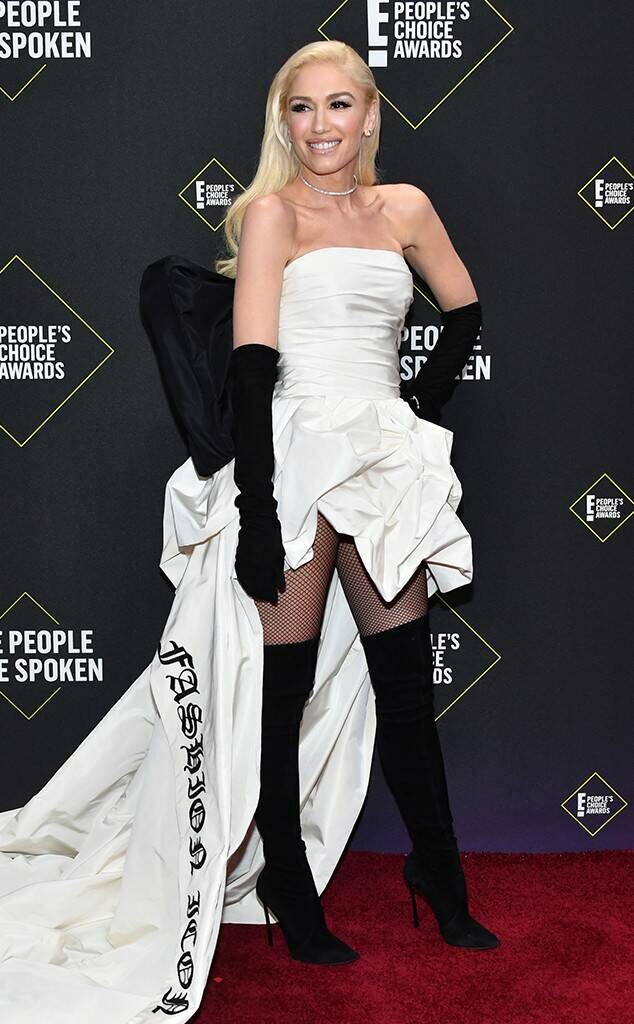 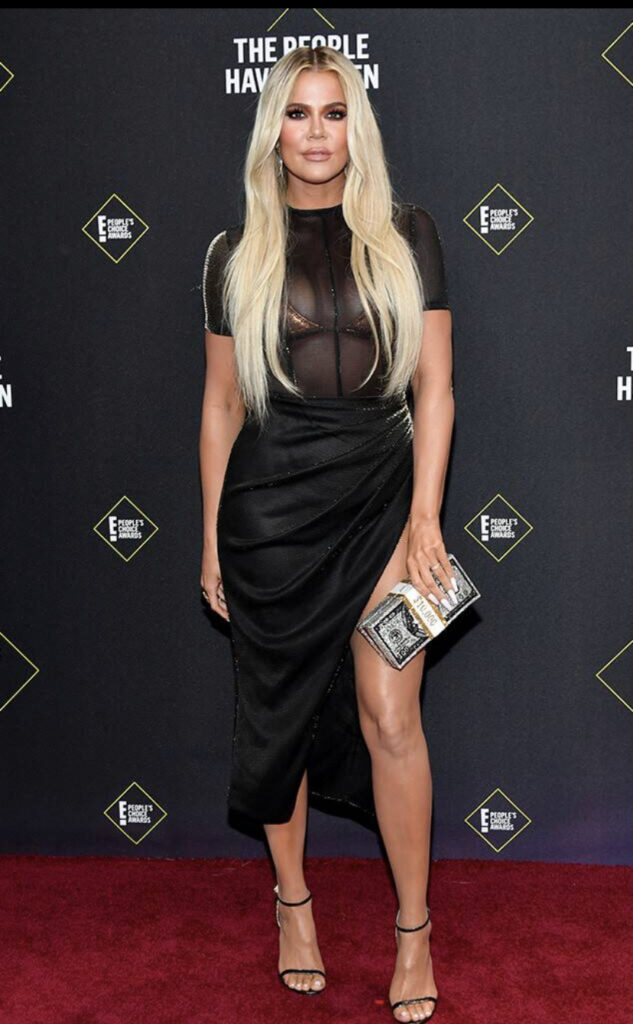 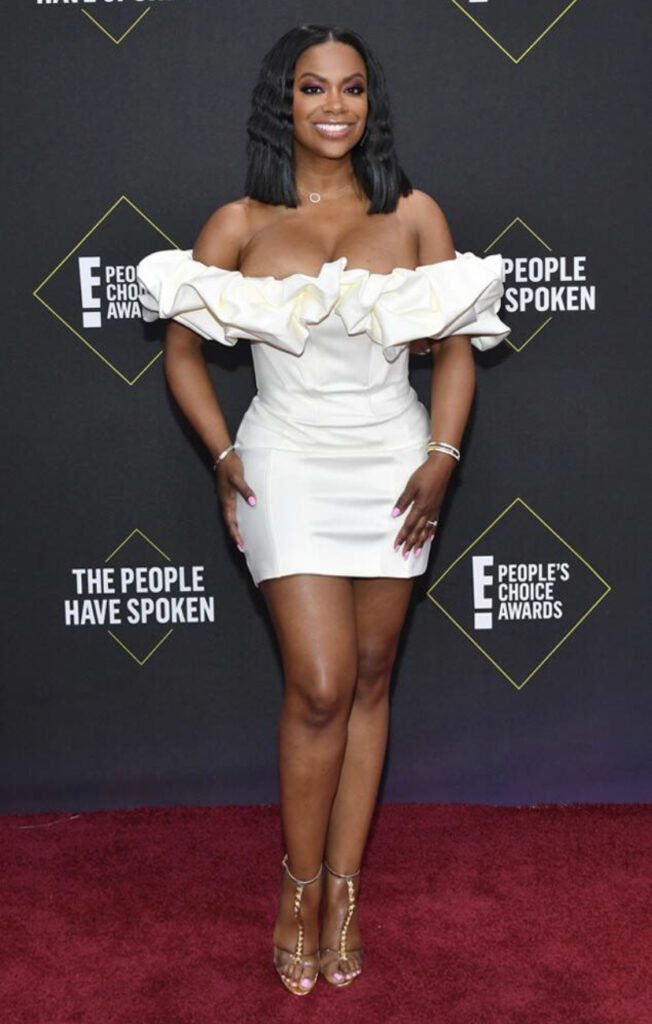 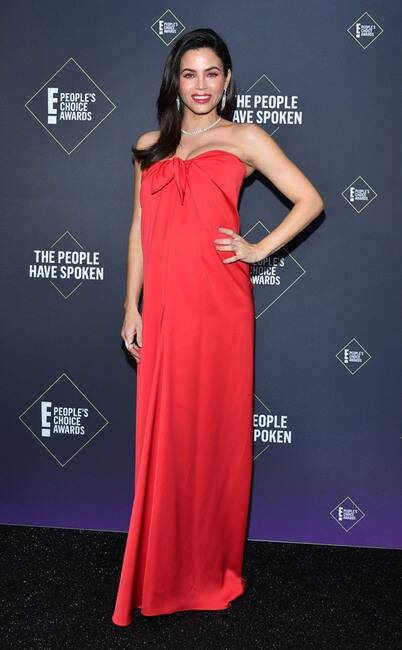 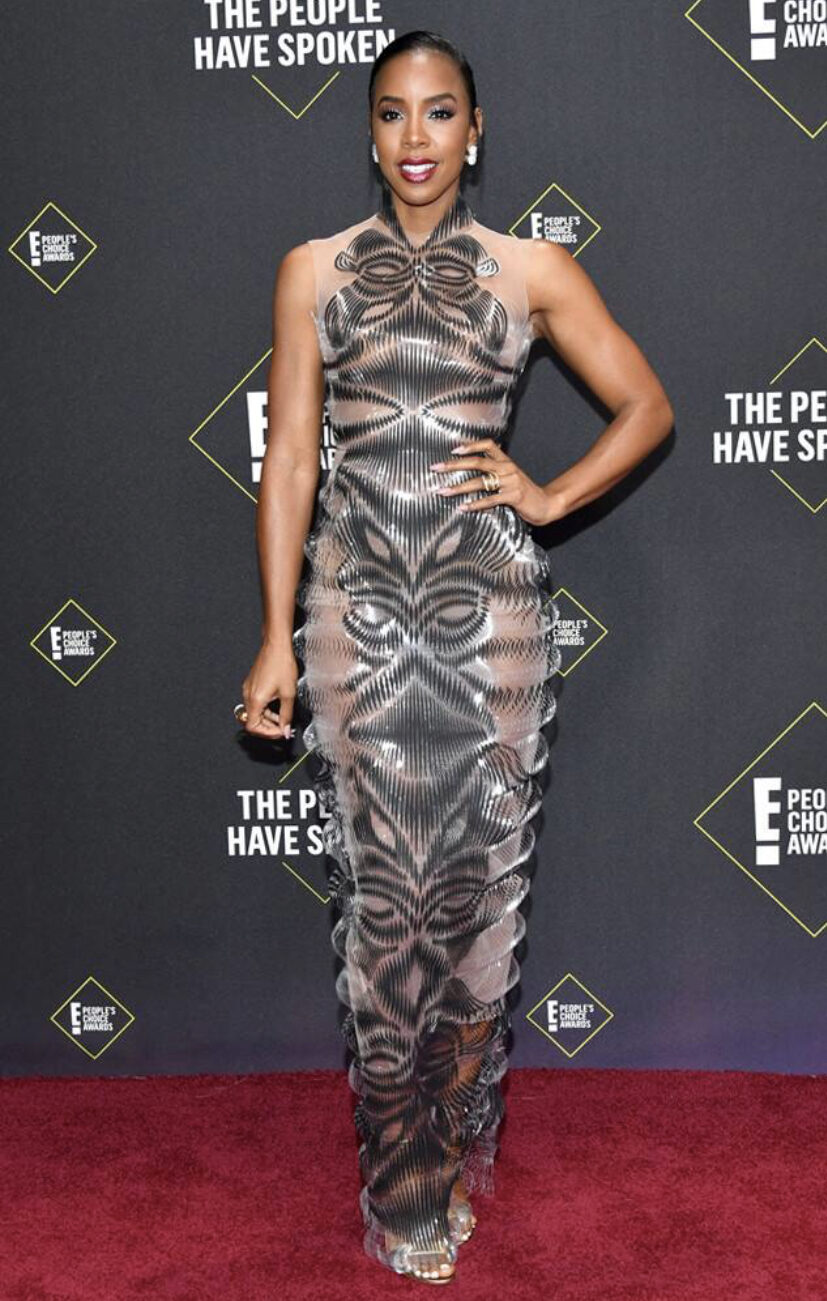 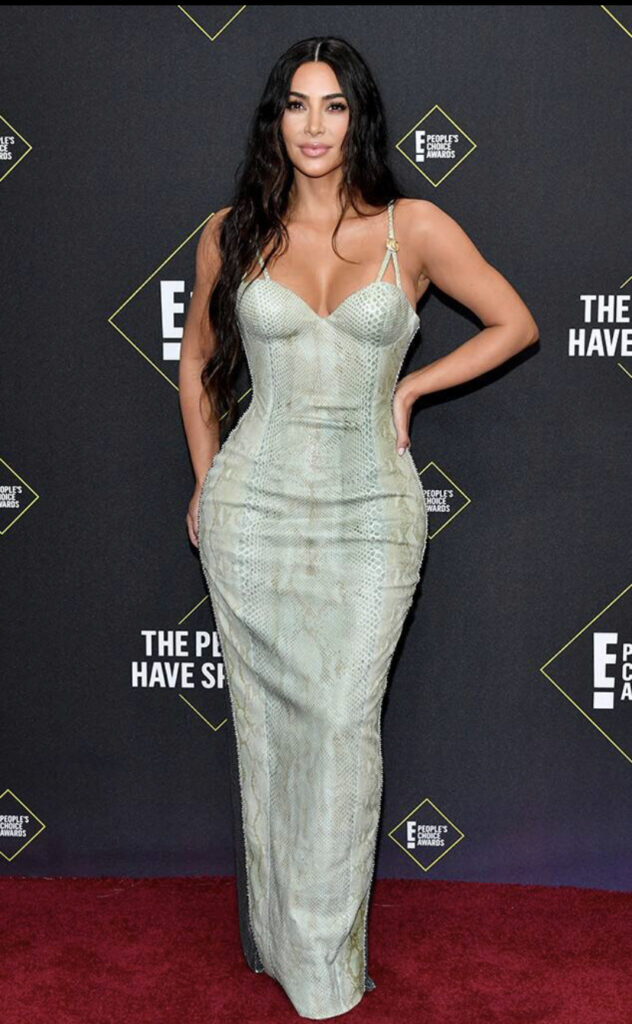 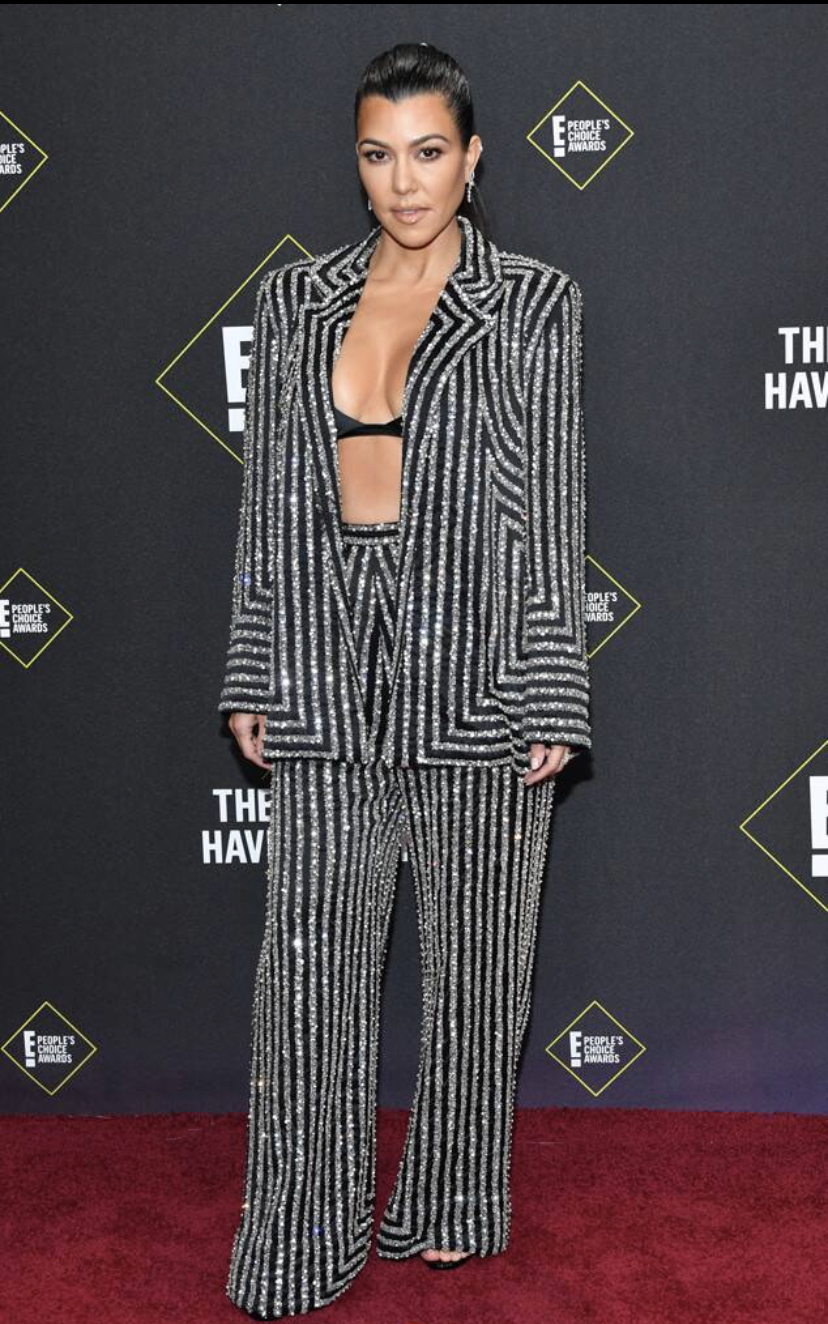 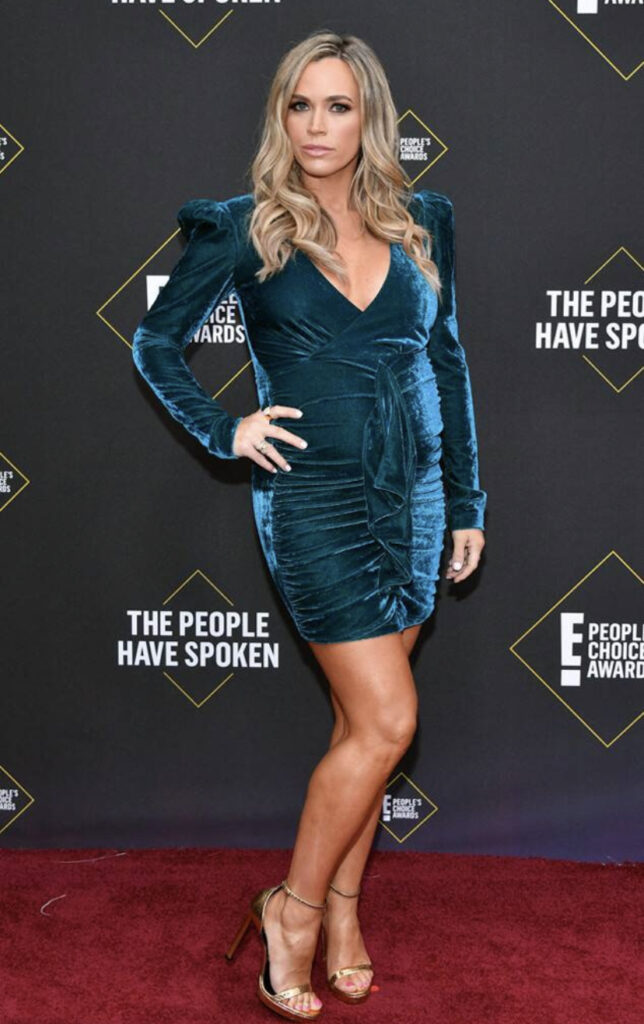 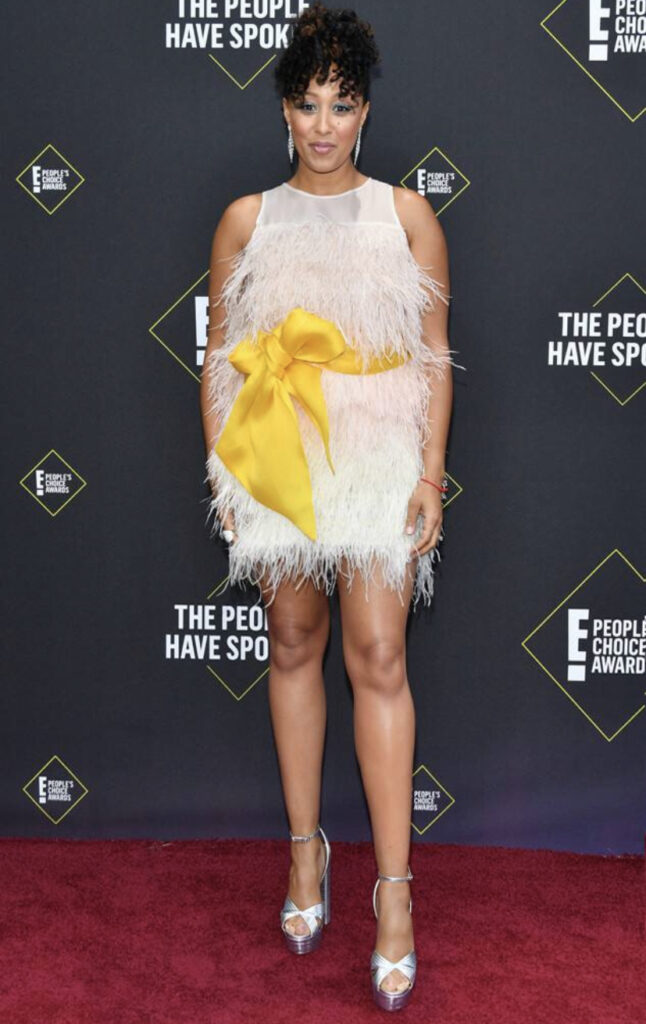 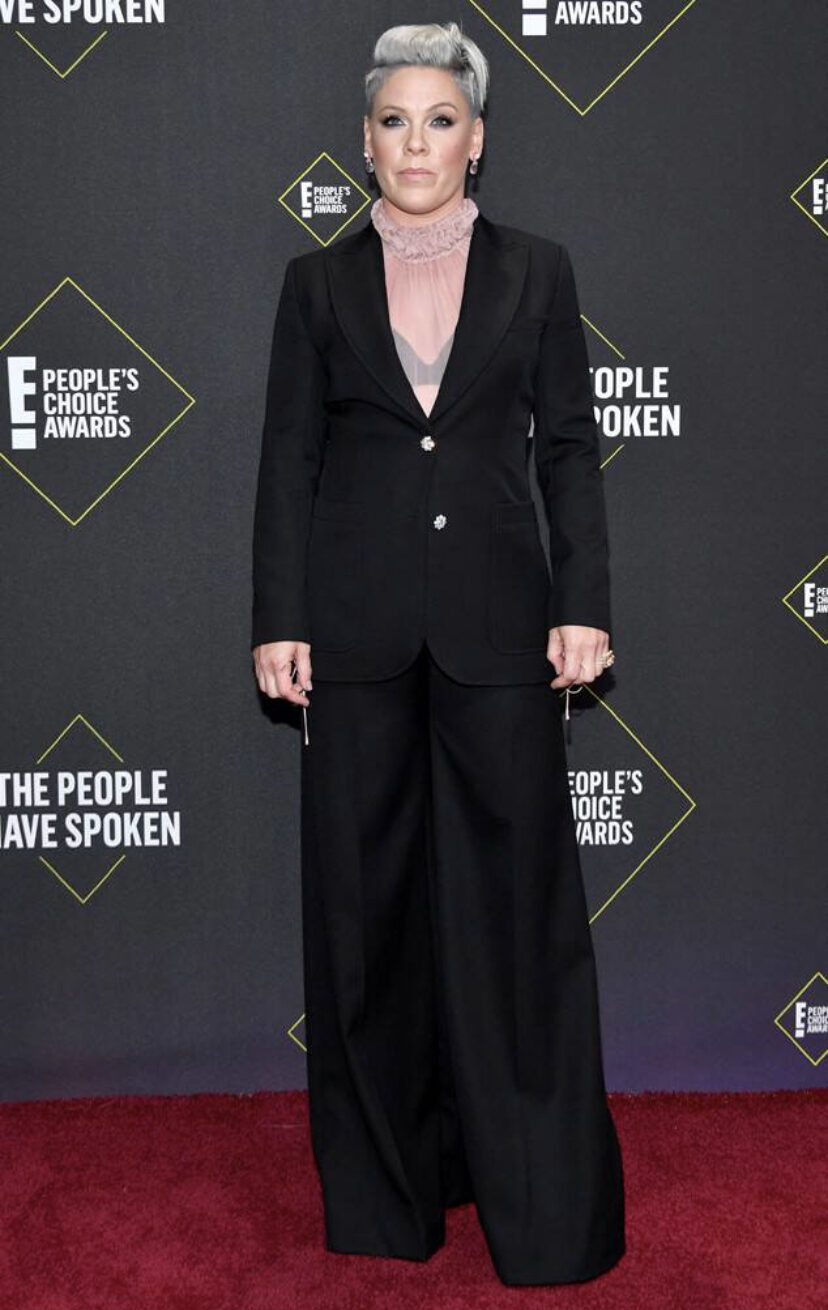 By Jeneba Jalloh Ghatt
Best Reality TV StarBravo TVGwen Stefanikandi burrusskeeping up with the kardashiansReal housewives of atlanta
Inside Ashley Graham’s Tattoos and Piercings Baby Shower
Hilaria Baldwin Confirms She Miscarried Her Baby 4 Months Along, 2nd Loss in a Year