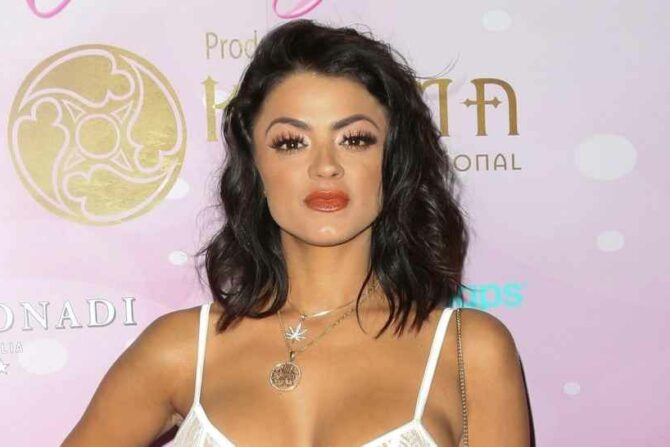 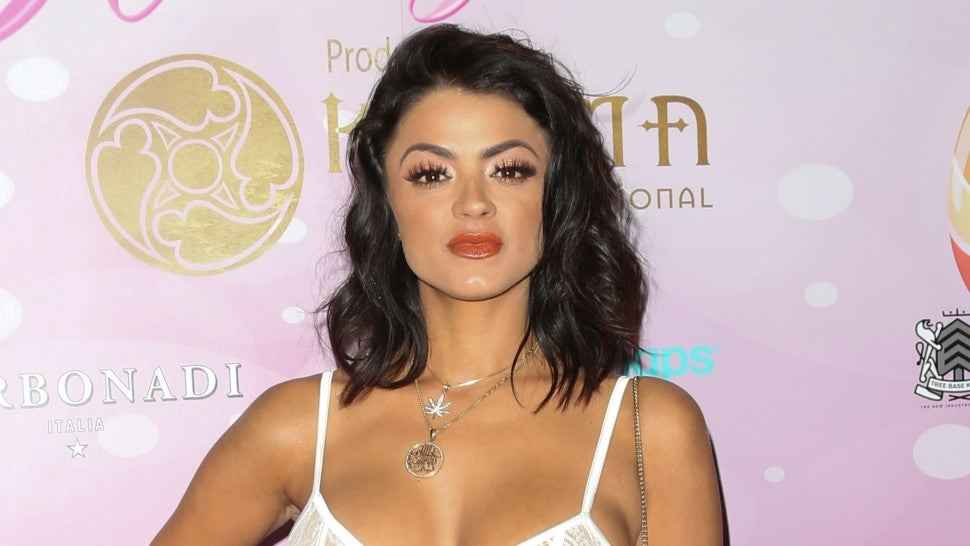 Bravo TV Shahs of Sunset star Golneasa “GG” Gharachedaghi is expecting her first child after successfully completing a round of in vitro fertilization in August using a sperm donor.

She is part of a recent trend of sorts of celebrity women choosing to have a baby on their own, following last July’s announcement from “Torn” singer Natalie Imbruglia who announced she was welcoming her first child solo  as well before welcoming son Max Valentine in October.

Gharachedaghi says she has always wanted to be a mother more than anything.

She plans to skip the husband and raise her child on her own. She’s the third cast member to be pregnant following Mercedes “MJ” Javid last Spring and Asa Soltan in July 2017,

“I heard about a really good donor concierge company, who scavenges through the data from all the sperm banks in the nation and some neighboring countries to find you what you’re looking for,” she said.

WE.ARE.BAAAAAACK!!!! *Feb 9th on Bravo* By far, the most dramatic and emotional season everrr! I'm so excited for y'all to watch my rocky journey towards pregancy and the MANY other situations that unfold amongst this crew. Whew child, it's gonna be a rollercoaster ride so hang on tight! Who's ready? #Shahs

Sometime last year, she did a video interview explaining what she sought in a sperm donor candidate and explained the details of the process.

“It’s amazing how the process really works,” she said. “The profiles are about 47 to 50 pages each, and they’re filled with all this amazing information, like genetic background for the man and his entire family. I hate to joke about it, but you know the Build-A-Bear Workshop? It’s almost like that, but it’s a human. Build-A-Baby!”

This latest pregnancy is the second time for success but with a better outcome.

In April, after having a first successful IVF transfer, she wound up having an ectopic pregnancy requiring emergency surgery and both of her Fallopian tubes being removed.

“That was probably the most traumatizing moment of my life,” she said. “Literally, just a couple of days before, I was celebrating. And now, I was mourning.”

After undergoing therapy to overcome that traumatic experience, she gave it one more chance.

“You think this is supposed to be such an exciting time, but this second time around, I was sort of numb,” she said. “When I went in for the first ultrasound, I couldn’t breathe. I had anxiety for two days. I couldn’t sleep, thinking, ‘This is going to happen again.”

“I had the ultrasound, and we saw [the embryo]. A week later, we saw the heart vessel pumping,” she said. “So I’ve slowly been feeling more and more relaxed about it.”

GG got hitched to her on again, off again boyfriend Shalom Yeroushalmi in 2017 but the marriage lasted 7 weeks and they divorced.

Meanwhile, she’s taking a low key style while waiting for baby. One of my faves: Senegalese Twists!

Missing these Senegalese twists. If you don't have curly, frizzy hair, you won't understand how convenient this is.