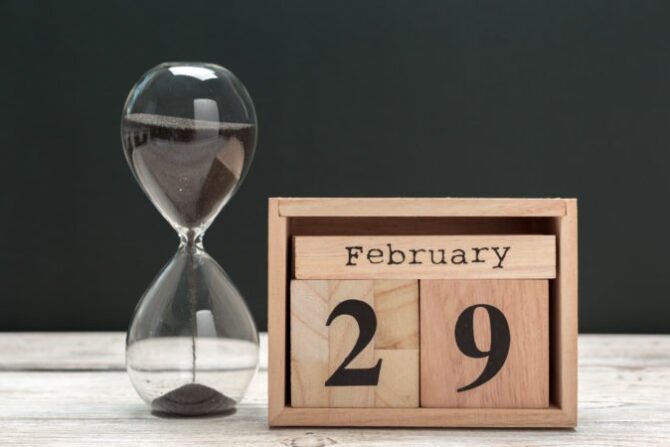 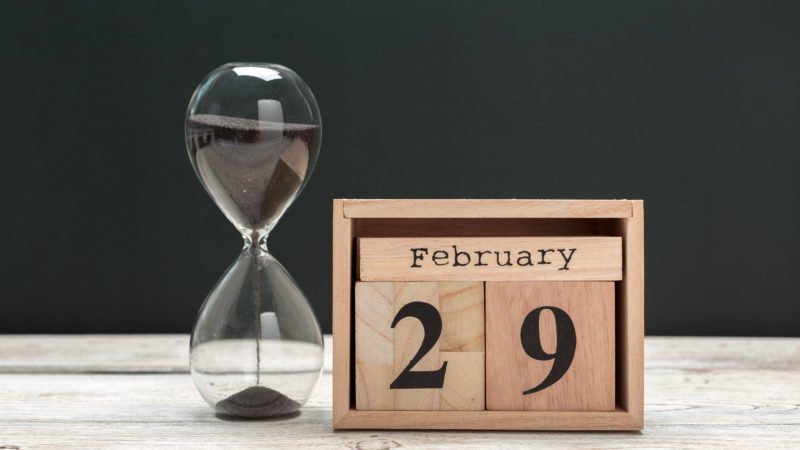 Currently, there are 187,000 leap year babies living the United States.

People born on this day call themselves leaplings, leapers, leapster or Leap Day babies. A 100 year old woman  named Daisy Belle Ward celebrated her 25th birthday  in 2016, given that her true birthday

And depending on the country, Leap Year babies birthdays are officially recognized on March 1 (most nations including England, Wales, Hong Kong and the US) or February 28 (New Zealand and Taiwan). In America, only some states have statues that specify which day should be used, according to Reuters, and for those that do not have a date, March 1 is the default.

The Daily Mail did a round up of 10 unique facts about Leap Year Babies. Here are my faves:

The odds of being born on February 29th are 1 in 1,461, or .068 per cent. That makes them a real minority, with only about five million Leaplings in the whole world.

Being born on Leap Day is actually rarer than being born with 11 fingers and toes (odds are 1 in 500).

There are two known families with THREE Leap Day children

Having one child born on Leap Day is unique enough, but a family in Norway managed to welcome three children on different Leap Days, each four years after the former.

The trio nabbed the record for most siblings born on the same day in the Guinness Book of World Records.

According to KSL.com, Louise Estes welcomed Xavier born in 2004, Remington in 2008, and Jade in 2002. She and her husband have two other kids, born in between, who also get special ‘milestone’ birthday celebrations every four years so they don’t feel left out.

A woman and her daughter were both born on Leap Day

In 2008, at age 28 — to the day — she gave birth to a daughter named Rose. Not only do they share the same birthday, but they also share Leapling status.

‘It was just luck, all the stars lined up at the right time,’ she told the New York Post in 2012, around her daughter’s first ‘real’ birthday.

There is a club for Leaplings that’s 10,000 members strong

Leaplings can find each other by joining the Honor Society of Leap Year Day Babies. Founded in 1997, it’s currently over 10,000 members strong. On Facebook, they have over 800 members. 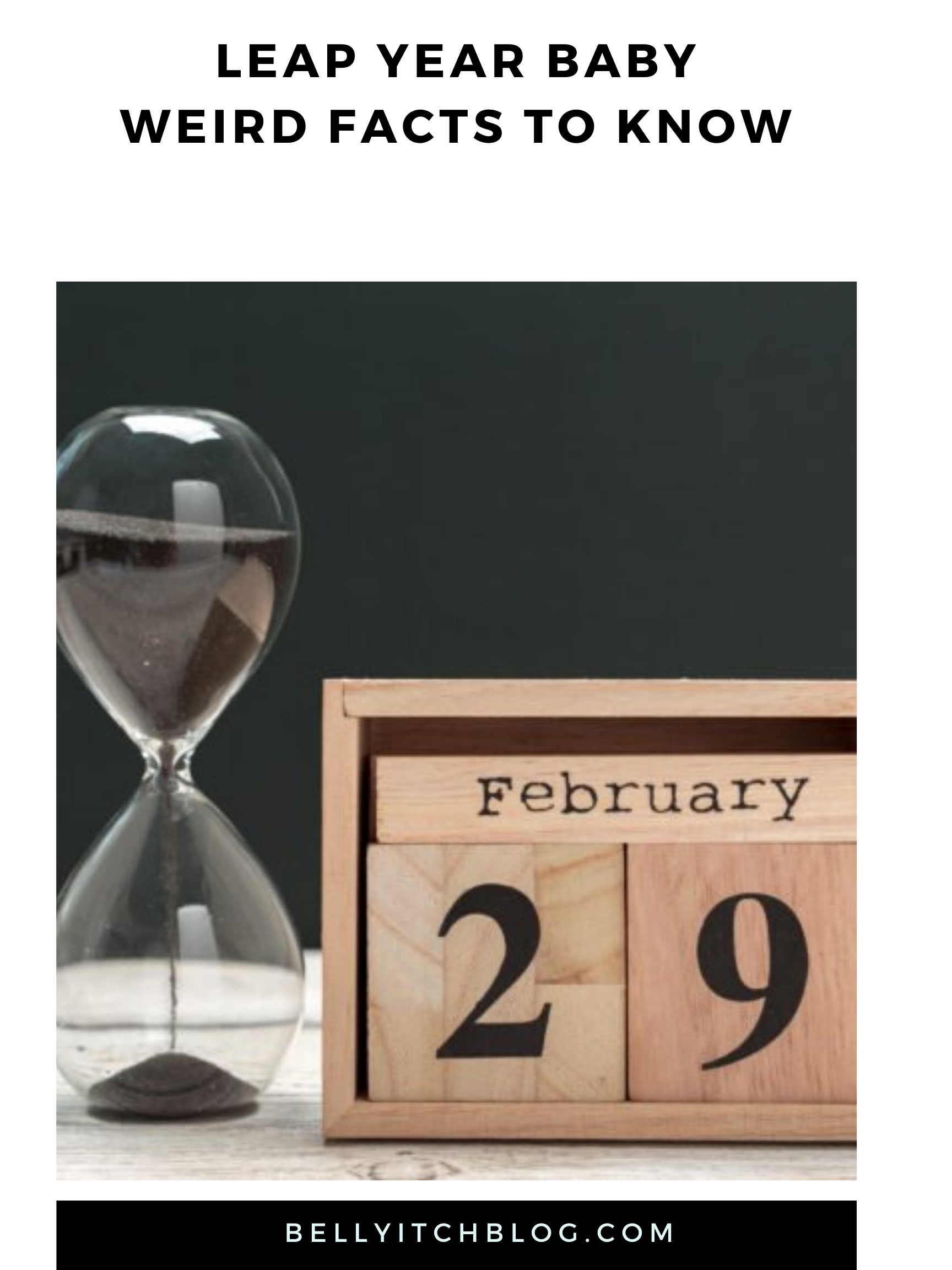