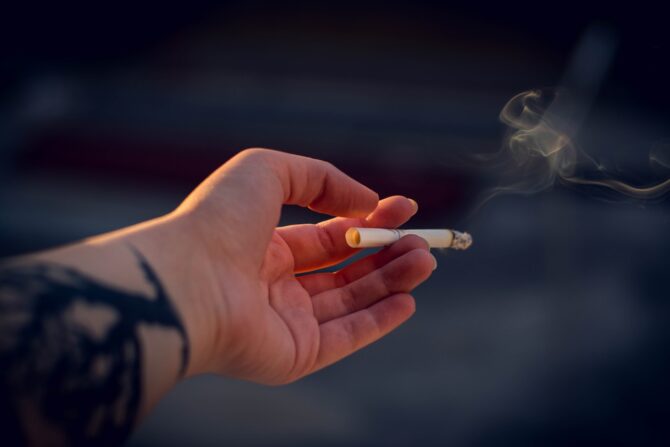 In “you don’t say?” news, a recently published study found that mothers who quit smoking in their first trimester after getting pregnant risk having a low birth baby or one with a small brain.

The research findings of the University of Eastern Finland was published in the BMJ Open late last month.

The effect of tobacco which contains thousands of chemicals which can permeate the placenta can be seen during pregnancy and after teh baby is born.

The study looked at 1.4 million mother-child pairs in Finland, analysing the effect of maternal smoking on newborns’ body size and body proportions when the mother had smoked only during the 1st trimester as opposed to continued smoking.

Other well-known toxic chemicals in tobacco smoke include carbon monoxide, which can interfere with the unborn child’s oxygen supply.

The study showed that maternal smoking is associated with a stronger reduction in body length and head circumference than in birth weight, leading to changed body proportions, a press statement stated.

The effects on body proportions of having quit smoking during the 1st trimester or having continued smoking after the 1st trimester were similar, stressing the importance of early pregnancy as a sensitive exposure window.

“The most important finding of our study is that although quitting smoking in the 1st trimester reduces the risk of low birth weight, brain size and body length in relation to body weight seem not to catch up.This stresses the importance of quitting smoking already before pregnancy, since even smoking only during early pregnancy can have devastating effects on the long term health of the unborn child,” Rumrich notes.