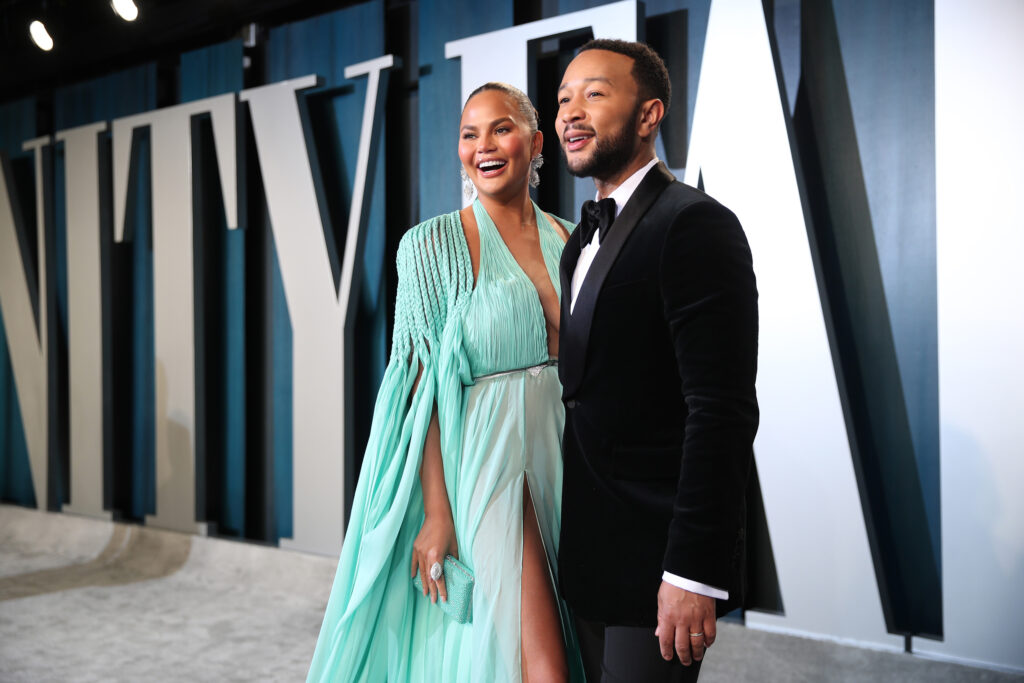 No overhead cost of venue and live ticket sales and with that super low price, she made it affordable to almost everyone. It started out bumpy because she announced it, then failed to show up over and over again, and sent her fans to various social media platforms before it really happened, but the final product was so well done that a lot of people forgave her for the initial shenanigans.

Turns out she was at D-Nice’s party the same time hers was supposed to be going down. ha! 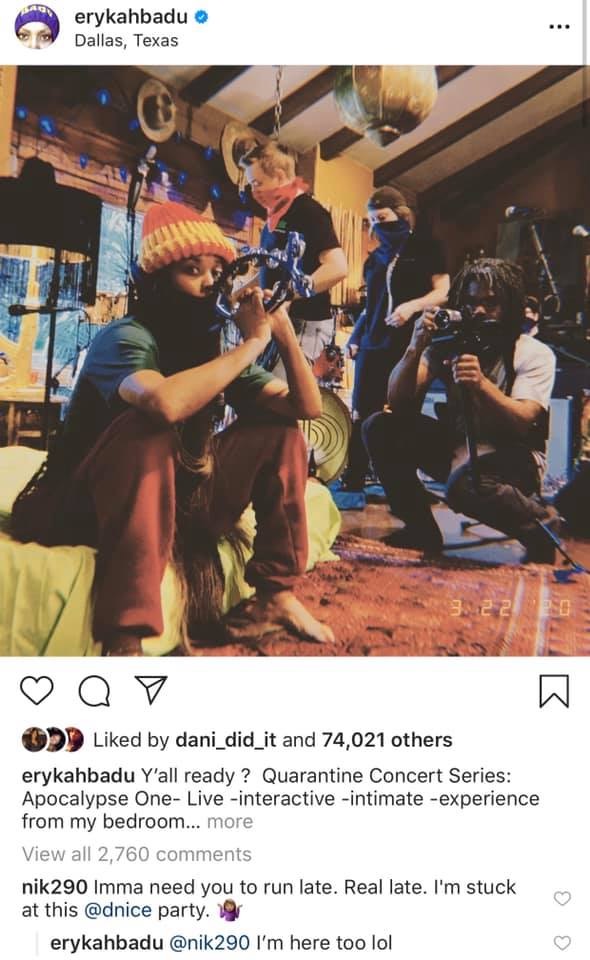 In the end, as a content creator who has gone live on social before in non-professional settings, it is nice to see the world embrace the imperfect and accept the message and connection.

We are all in this together, after all. No barriers. No walls.