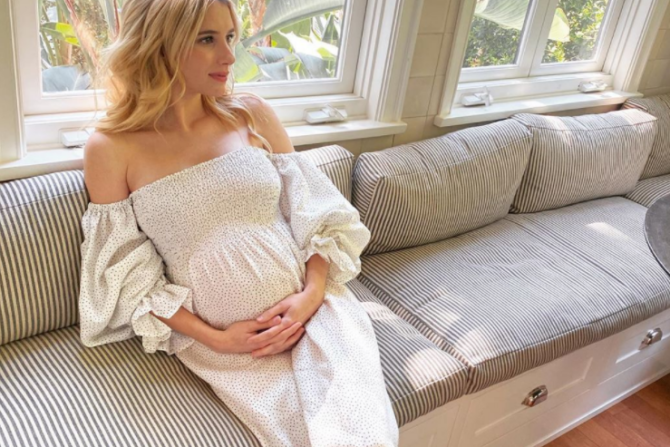 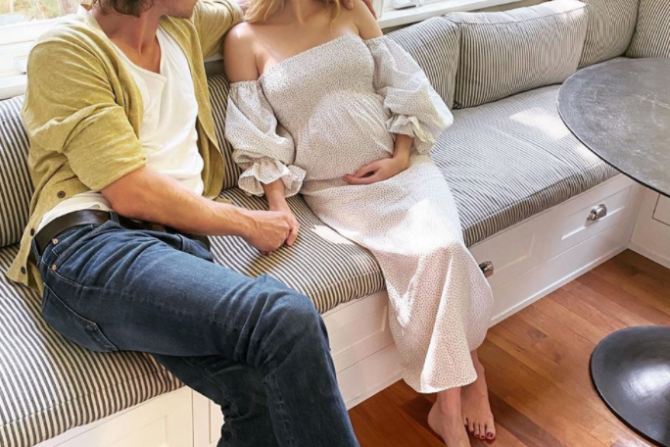 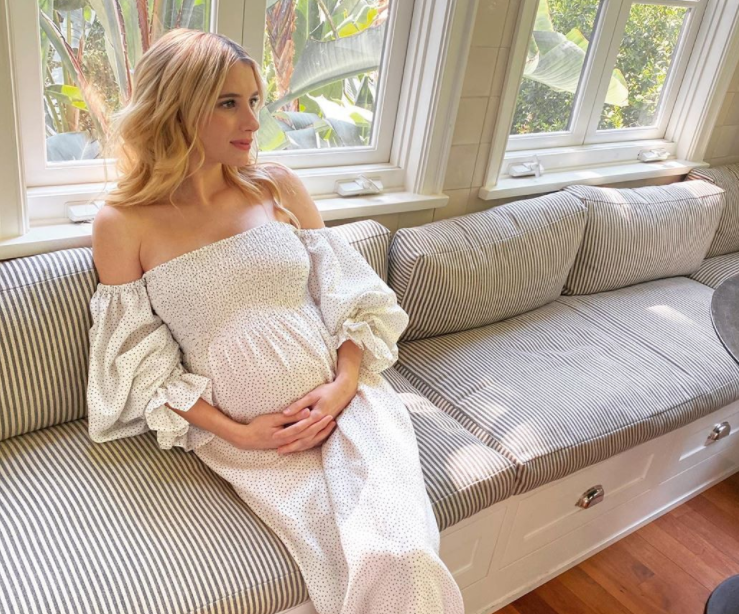 Actress Emma Roberts confirmed that she is expecting a baby boy with boyfrend Garrett Hedlund.

” Roberts captioned a photo of herself sitting on the couch with Hedlund’s arms wrapped around her.  She shared a few other photos with that post including a solo shot under a big bay window.

The Scream Queens star’s famous aunt Julia Roberts commented on the post, with “Love you

The American Horror Story actress previously dated actor Evan Peters for years until they called it quits for good in March 2019.

“Tron” star Hedlund, meanwhile, dated Kirsten Dunst for four years, but they broke up in 2016.