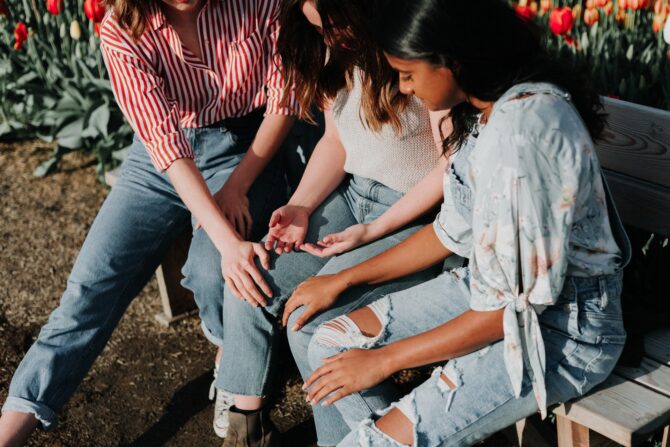 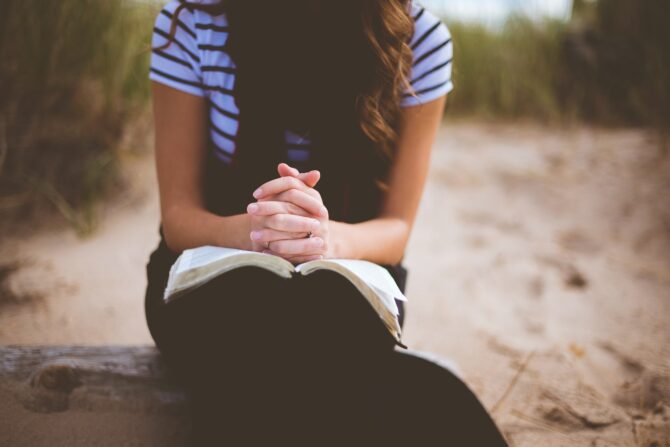 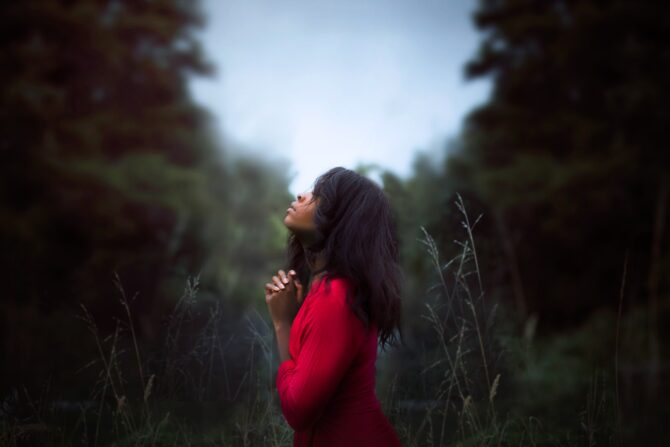 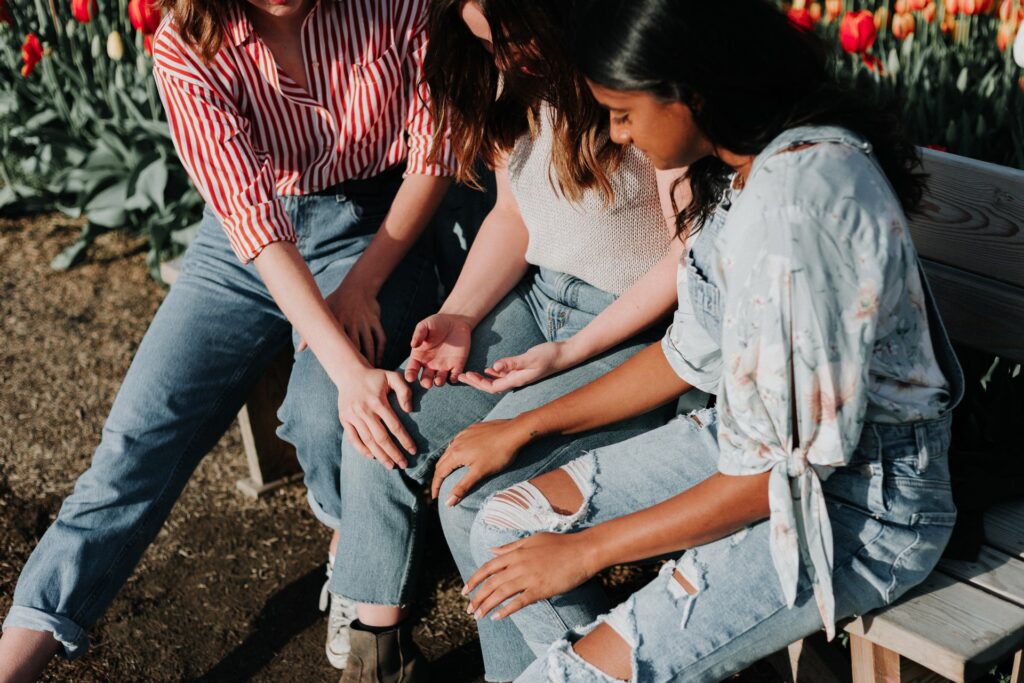 A Pew Research Center study released in September shows that teens’ religious practice is less than that of their parents. The lessened observance cuts across all denominational lines.

And religious practice by adults, the study noted, has itself declined in recent decades.

One key finding of the report is that 43% of parents said religion is “very important in their lives,” and that, of teens ages 13-17, only 24% feel the same.

Surveys were taken of 1,811 adults who had given Pew permission for one of their teen children to later take the same survey. The surveys were conducted in April-June 2019, long before the ongoing coronavirus pandemic.