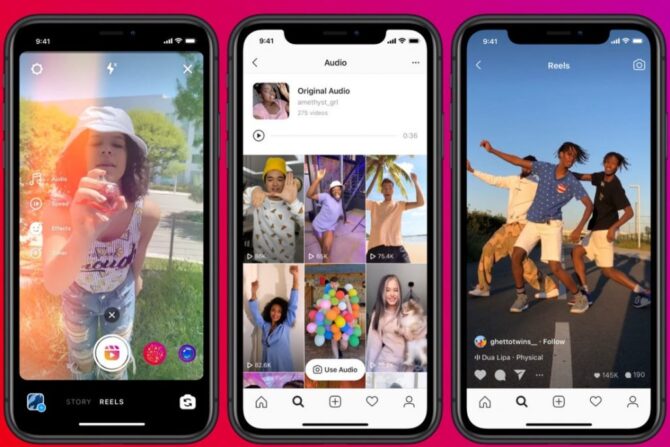 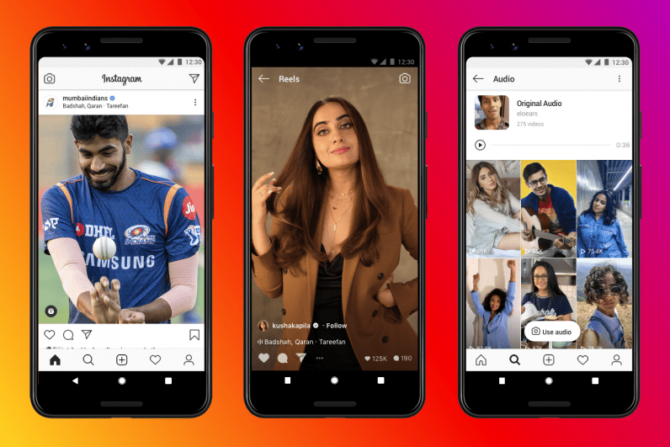 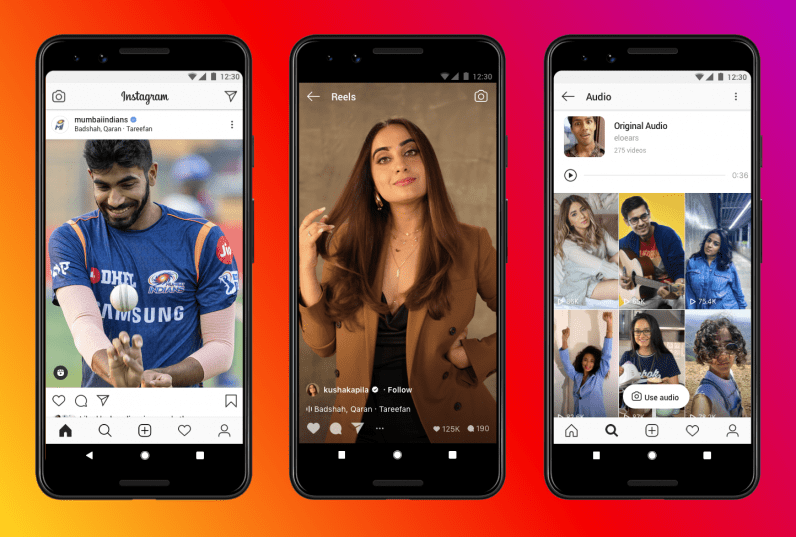 Facebook will launch Instagram Reels, its answer to TikTok, in the United States and more than 50 other countries in a matter of weeks, according to sources familiar with the matter who were not authorized to speak publicly.

The global launch, which has been in the works for over a year, comes as TikTok is facing scrutiny from Washington over its handling of user data and amid larger tensions between the United States and China.

Facebook first launched Reels in Brazil last November and expanded it to France and Germany last month. It launched in India last week — just days after India banned TikTok and more than 50 other Chinese apps citing privacy and security concerns.

Facebook will launch Reels in the United States, the United Kingdom, Japan, Mexico and roughly 50 other countries. Users will be able to access Reels through a new icon at the bottom of their screen in Instagram and post Reels to Instagram Stories. 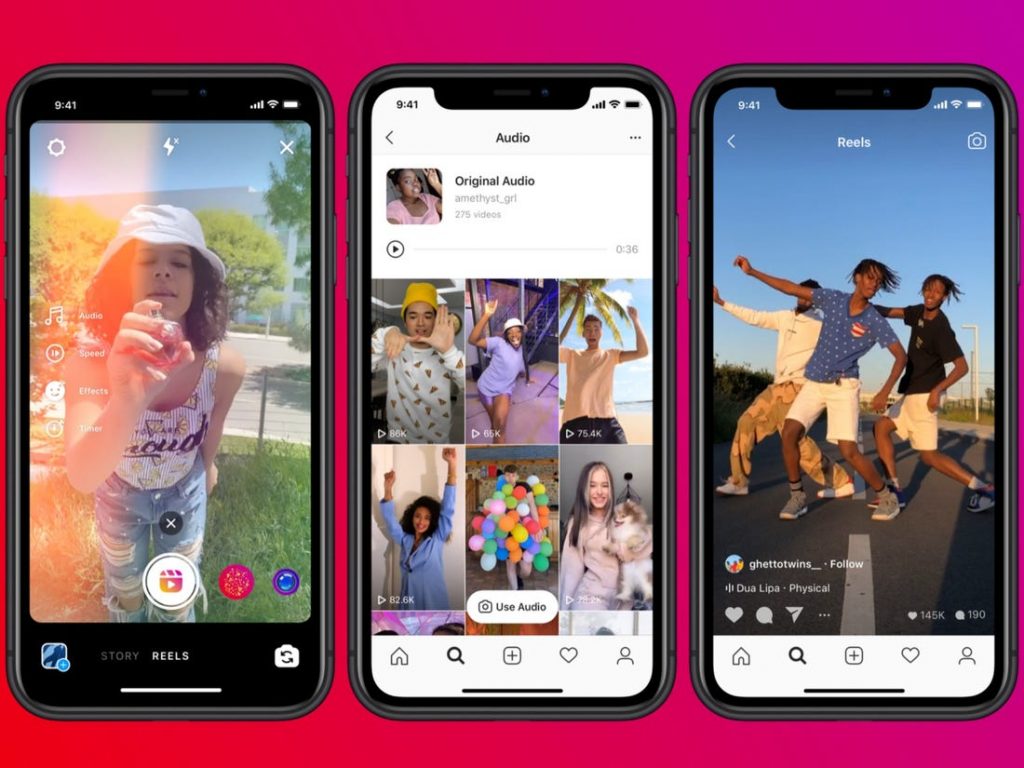 The new service may give Facebook, which has nearly 3 billion users across its services, the chance to stem the rapid rise of a rival service. Facebook has sought to counter rivals by mimicking their services before, including with Instagram stories, which imitated a similar feature from Snapchat.

“We are in a place where we have to be willing to acknowledge when someone did something awesome and try to learn from it,” Adam Mosseri, the head of Instagram, said in an interview this year when asked about Snapchat.

At the same time, TikTok has become so wildly popular, especially among teenagers, that it may be too late to check its rise without government action. The service now has more than 30 million active users in the U.S., and has captured the cultural zeitgeist.

reprinted with permission from NBC News