The singer and actress announced the news that she and husband Kendall Taylor are expecting their first child together during an Instagram Live session on Tuesday.

It appears from her post that she may have had fertility issues and relied on prayer to help her conceive.

“Keep talking to God, which is the same thing that I did. I kept talking to God,” Barrino said, while referencing the fact that her doctor told her one of her Fallopian tubes was closed.

“Keep trying, and you will conceive,” Barrino said.

Barrino, who won Season 3 of “American Idol” in 2004, also shared a separate post on Wednesday about her pregnancy.

“God I Want To Thank You!” Barrino wrote. “You Gave Us A Seed even when the Doctor said that one of my Tubes were Closed you said Different. @salute1st I Love You King and I can’t wait to see who He or She acts Like.” 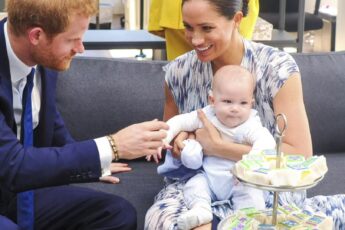 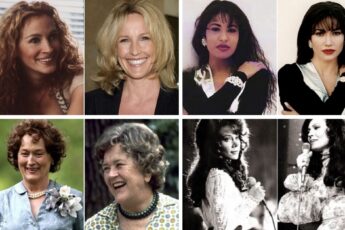