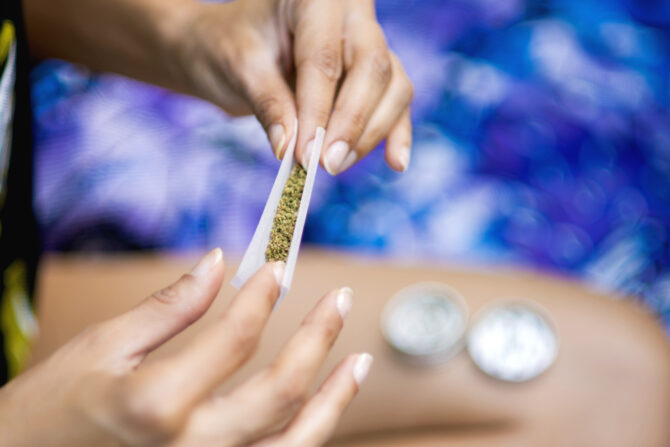 For women, using marijuana while trying to conceive was linked with a 40% reduced chance of getting pregnant during the study.

Women who use marijuana while they are trying to conceive may be less likely to get pregnant compared with those who don’t get high, a new study suggests.

The study researchers found that, among women trying to conceive, those who reported using marijuana or who had a positive urine test for the drug were 40% less likely to get pregnant during each monthly cycle, compared with those who didn’t use marijuana.

In addition, marijuana users had differences in levels of certain reproductive hormones, which could potentially affect their pregnancy chances.

“These results highlight potentially harmful associations between cannabis use and reproductive health outcomes,” the researchers, from the U.S. National Institutes of Health (NIH), wrote in their study, published Monday (Jan. 11) in the journal Human Reproduction.