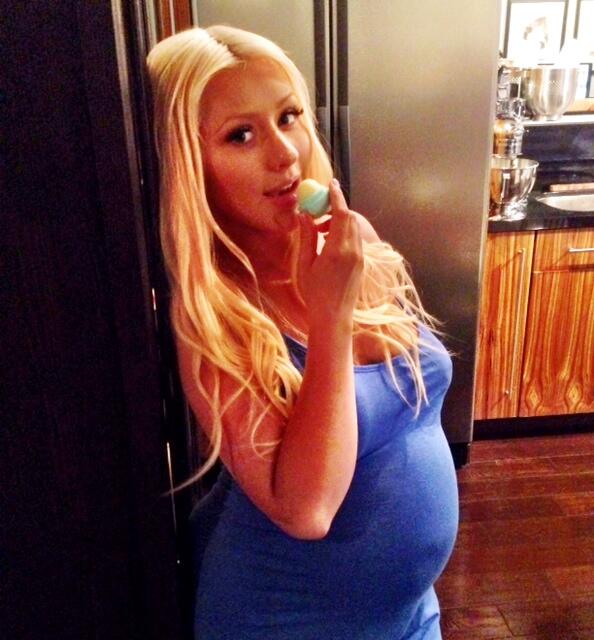 Nice though if you check out my poli tech blog’s piece on celebrity tweets, you’d know she is supposed to include the words #spon or #ad in tweets which were made in exchange for money or some other value. But you didn’t hear that from me. 🙂

Aguilera announced this February and she and fiance Matt Ruler are expecting their second child together. Aguilers has a 6-year old son, Max, with ex husband Jordan Bratman.