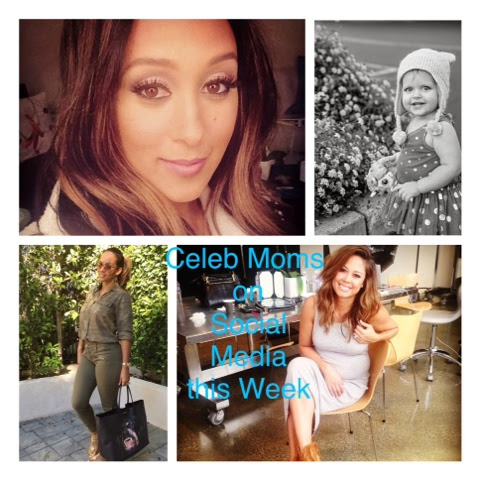 This week, as usual, some of our Bellyitch BumpWatch moms-to-be and alums shared some great pics in social media giving their fans and followers insight into their lives. 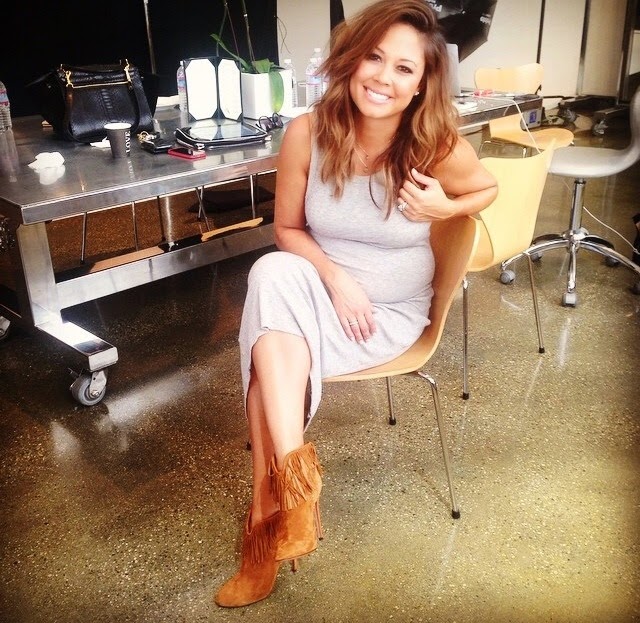 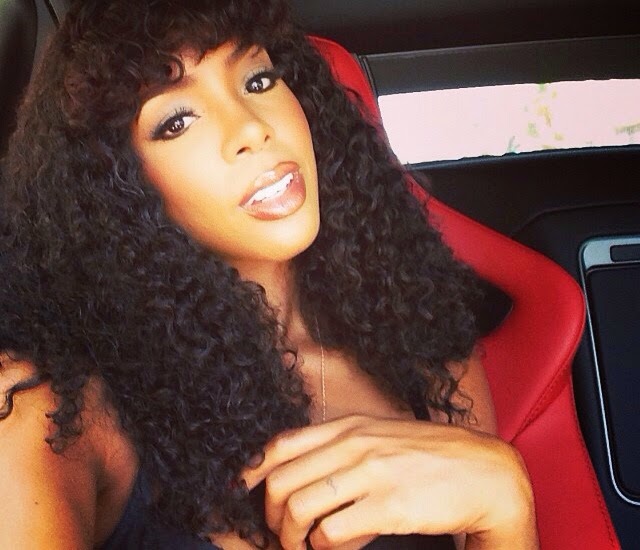 Kelly Rowland had a fab #TBT photo of herself looking very much like the late Donna Summer. 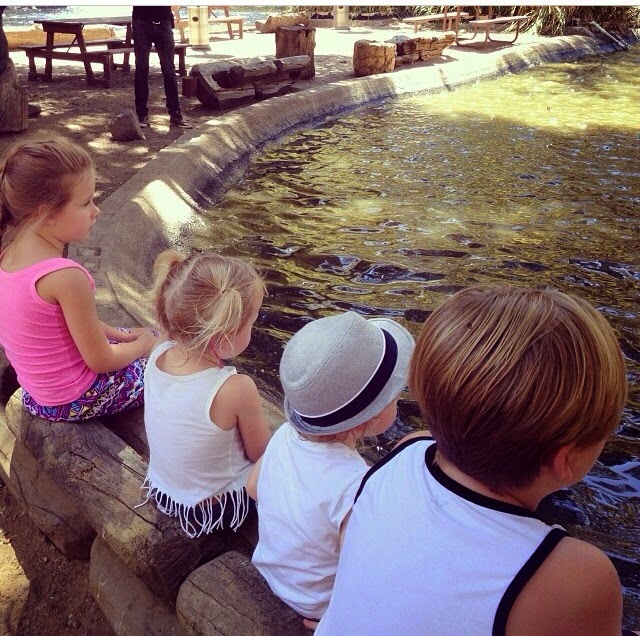 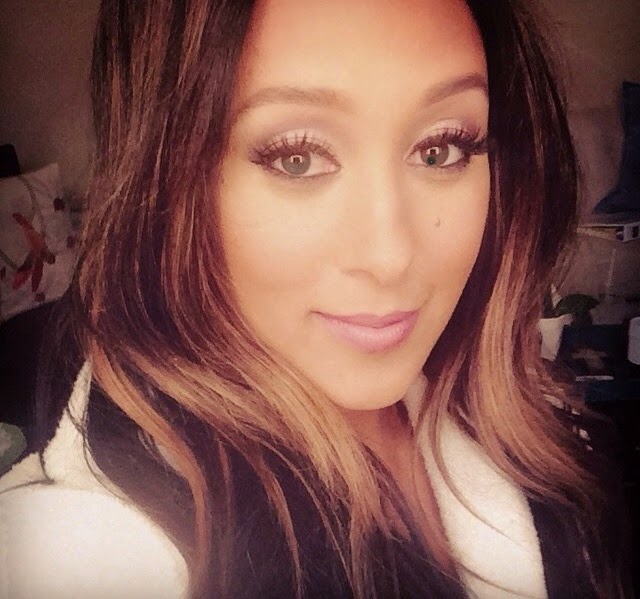 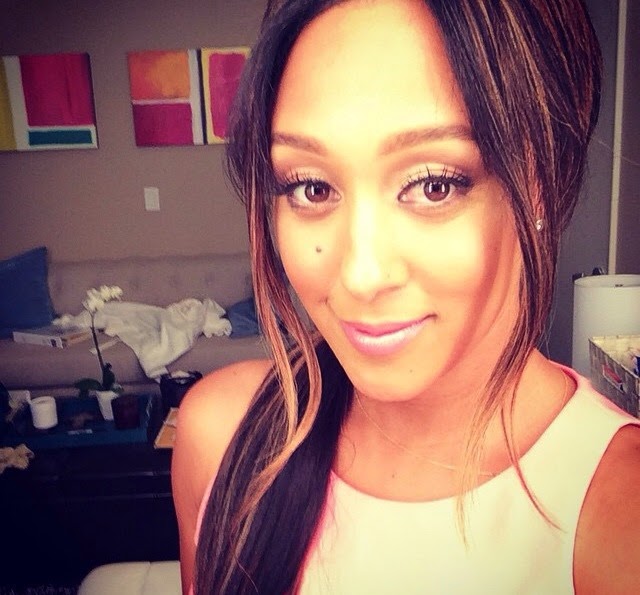 And showing off some new pony tail hair. 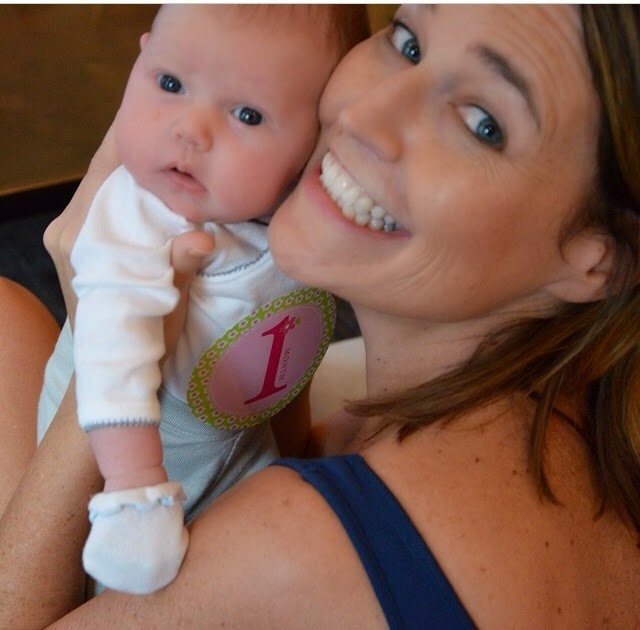 Savannah Guthrie was also showing off her brand new baby. 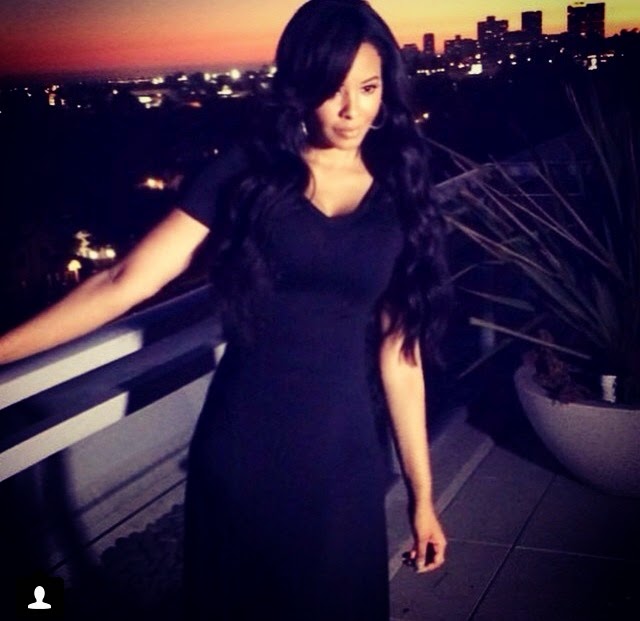 Vanessa Simmons is another new mom who looked fab after baby this year. 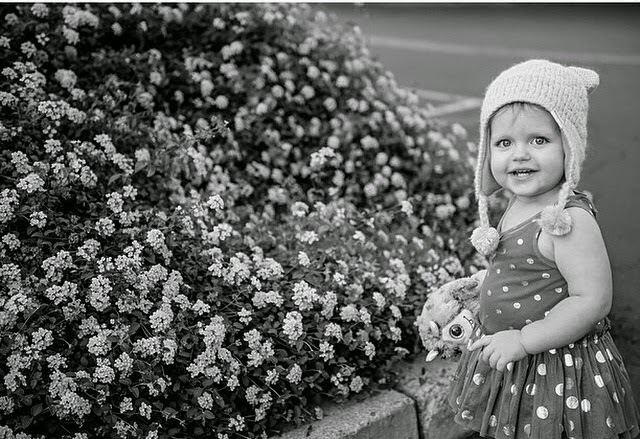 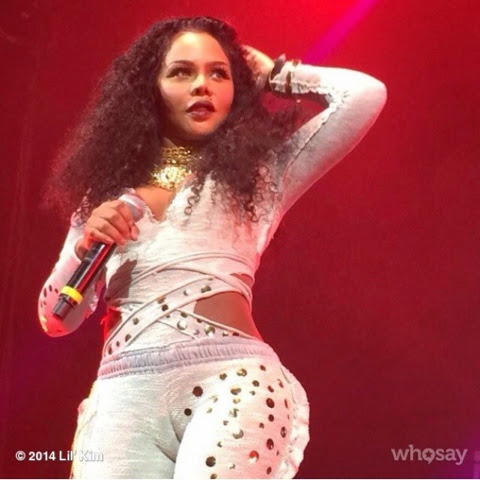 Lil Kim was performing in Brooklyn. 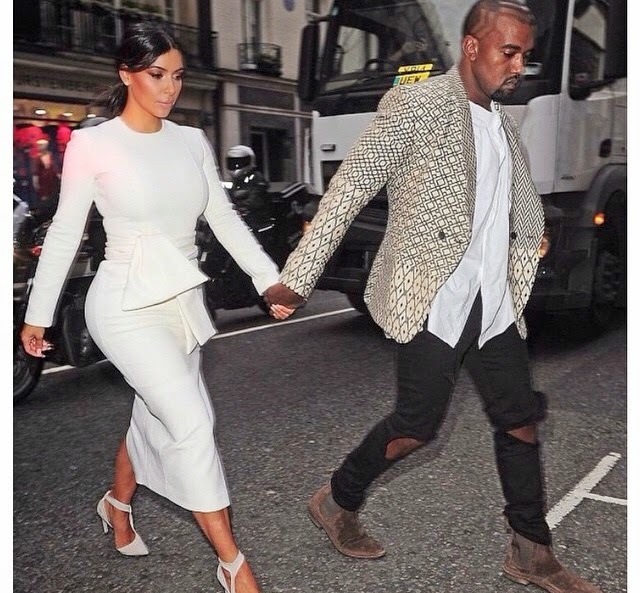 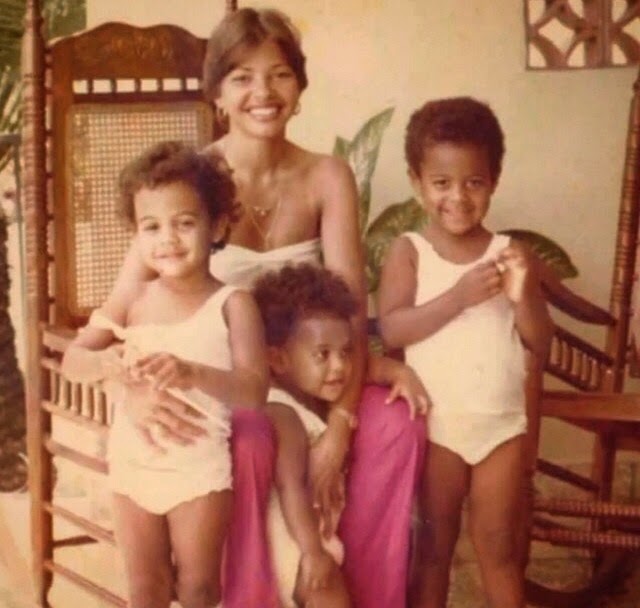 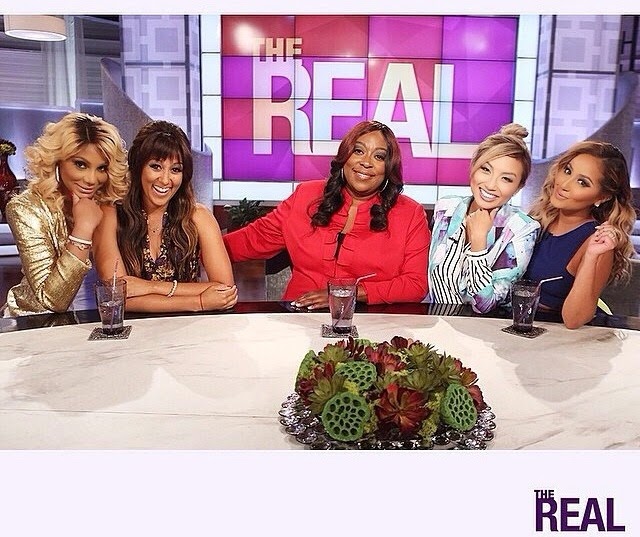 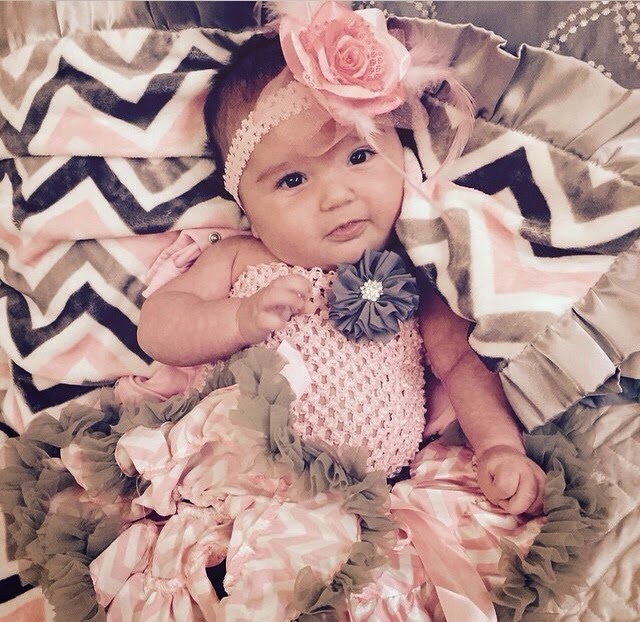 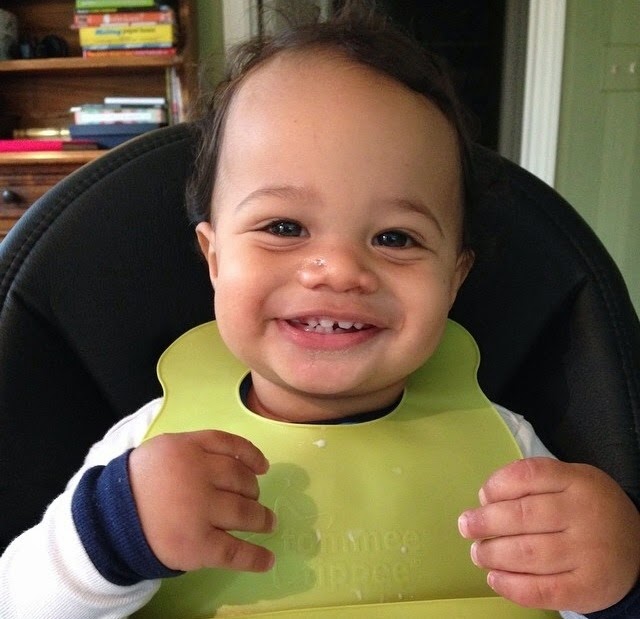 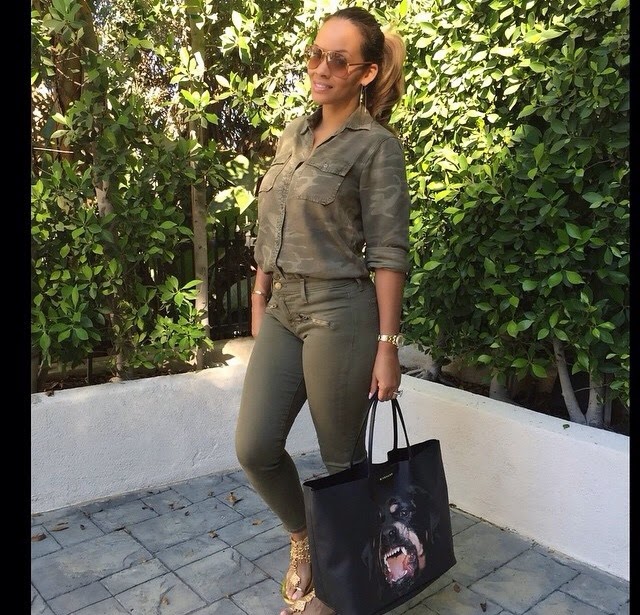 Evelyn Lozada was killing the game in her fly gear and gorg new sandals. 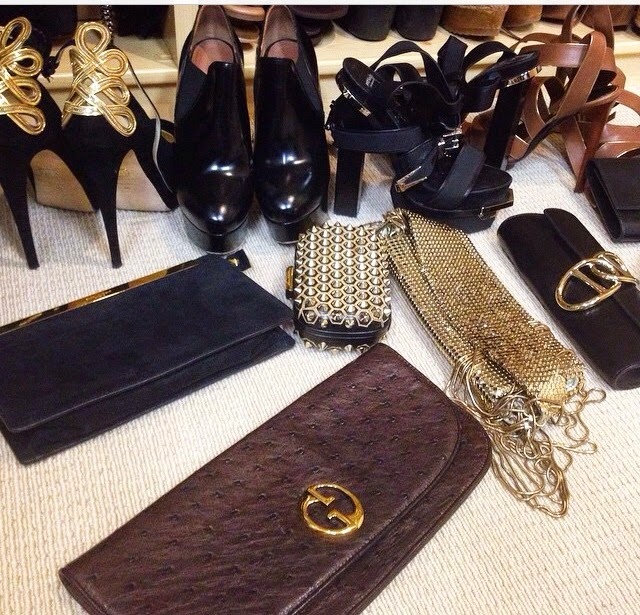 Rachel Zoe was packing for a trip to Paris this weekend. 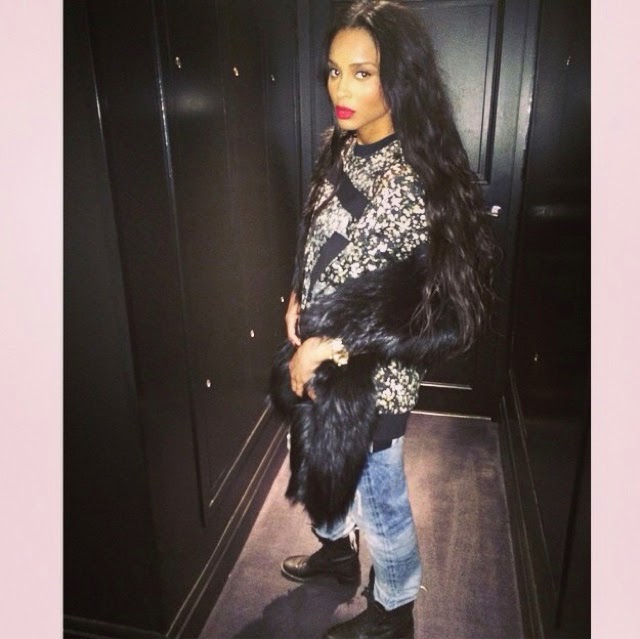 Ciara was super svelte in the VIP 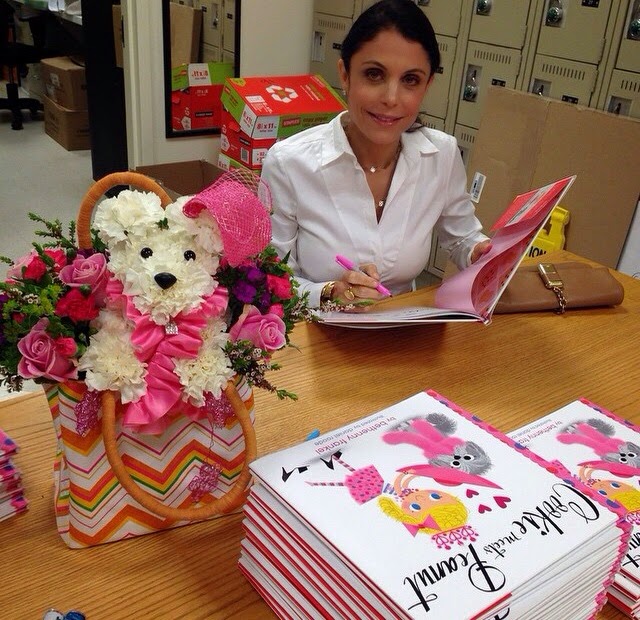 Bethenny Frankel was at a book signing for her latest book 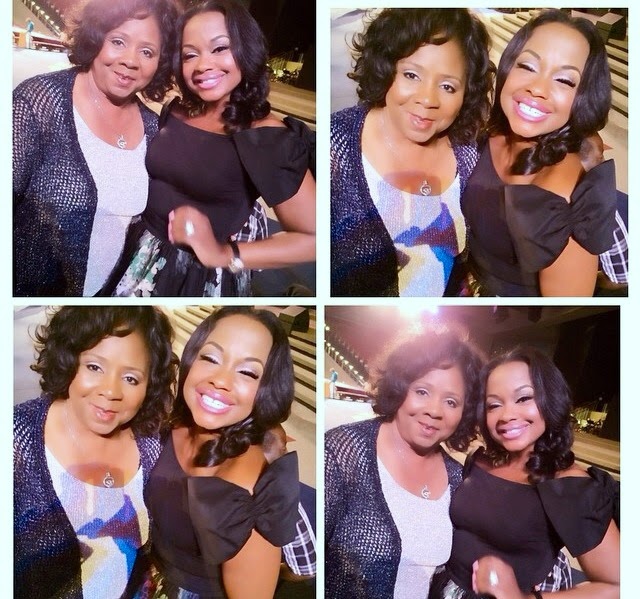 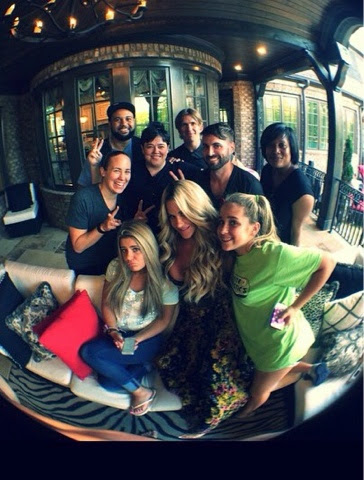 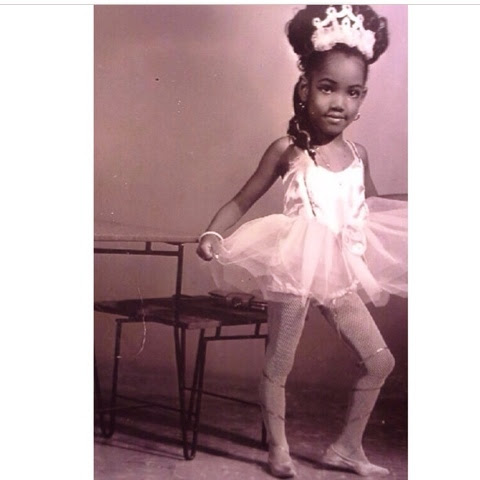 Garcelle Beauvais was sharing her #tbt pic of herself as a ballerina. 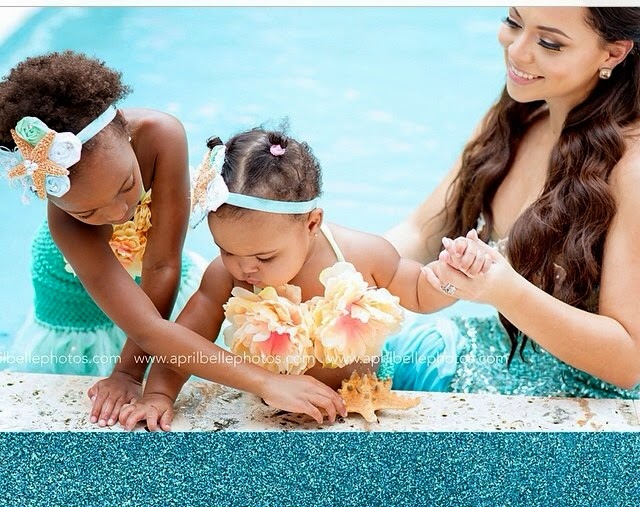 Adrienne Bosh was celebrating her daughters’ birthday who turned 1 and 6.

Photos: Instagram
By Jeneba Jalloh Ghatt
Celebrity pregnancysocial media celebrities
10 foods to think twice about before giving to your child
4 Halloween Alternative for those who don’t celebrate it