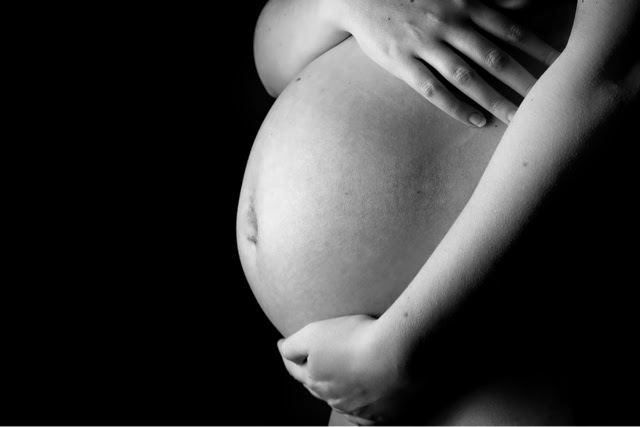 This December, the US Supreme Court will hear the case of a UPS worker who sued the shipping company for making her take unpaid leave when she got pregnant.
The complainant Peggy Young requested to be given lighter duty or other tasks during her pregnancy but was told to take unpaid leave instead.
The company argued that it only had to make special accommodations for
injured employees and not for pregnant ones under the Americans with Disabilities Act.
Young argues the 1978 Pregnancy Discrimination Act says you have to treat pregnant women the same as other employees with short-term disabilities.
The U.S. Supreme Court of the United States (SCOTUS) writes that the court will consider “whether, and in what circumstances, the Pregnancy Discrimination Act, 42 U.S.C. § 2000e(k), requires an employer that provides work accommodations to non-pregnant employees with work limitations to provide work accommodations to pregnant employees who are “similar in their ability or inability to work.”
By Jeneba Jalloh Ghatt
1978 Pregnancy Discrimination ActAmericans with Disabilities ActPeggy YoungSCOTUSUPSUS Supreme Court
Kelly Rowland welcomes son, Titan Jewell
TV host Debbie Matenopoulos welcomes daughter Alexandra