It warmed my heart so see that traditional names are coming back into style and are becoming more popular among parents. Babysitting.net chronicled the top 10 girl and boy names making a comeback.
Girls’ Names
Boys’ Names 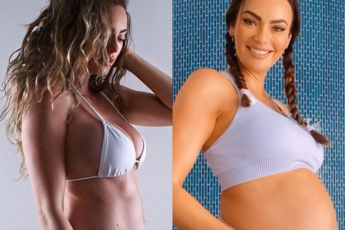